New music festival “VASARA KAUNE 2021” (ENG – “SUMMER IN KAUNAS 2021”) will betaking place at one of the most beautiful places in Lithuania – the VMU Botanical Garden on August 17-22.

This festival has already announced four amazing artists who will be performing this year, at the first edition of the festival.

On August 17, come enjoy a sincere and elegant evening with  where she will play her latest material as well as her best works. But most importantly, Inga is waiting to finally meet her fans live, under the summer sky.

“It turns out that happiness is very definite and quite simple – it’s an opportunity to perform. I don’t want to repeat what’s so obvious, that we miss you all, that we’re all tired. I just want to open the windows and shout out loudly – we will meet! ”, Inga does not hide the joy. TICKETS 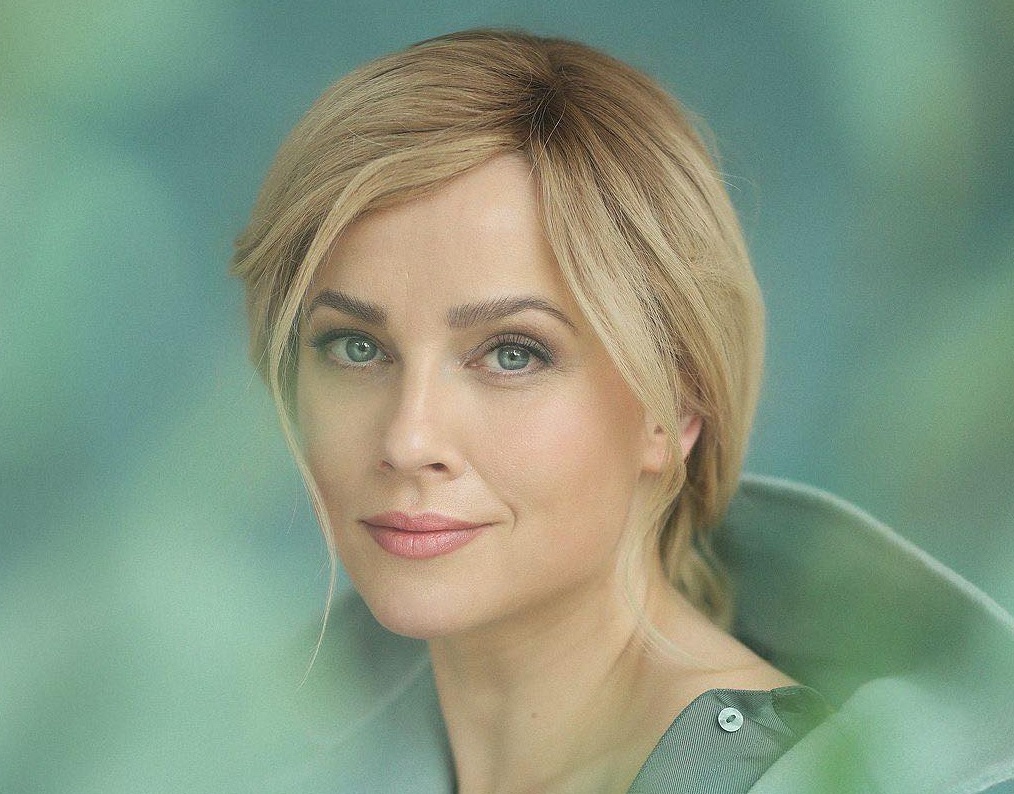 On August 18, The Roop, one of the most popular bands of the year, will give their concert in Kaunas! Having won the love of the whole Europe, “The Roop” return to dance with Lithuanians and present an unforgettable concert in the VMU Botanical Garden to the audience of the festival.

“Yellow starts and wins!” – perhaps, this would best describe the performance of Lithuania’s most beloved band “The Roop” who after a two year road to “Eurovision” won the hearts of many Europeans this year in Rotterdam. “The Roop” released their super-hits “On Fire” and “Discoteque” one after another, signed with Warner Music, told their story in a documentary, refined their style and genre, tested their friendship and confirmed their trust in each other as they grew and learned to believe in themselves. The adventure of “The Roop” created a huge “yellow wave” and the band is still riding it.

During the concert, the band will perform unheard tracks from the upcoming new album. “The Roop” promise that the evening will be unique. Let’s disco! TICKETS 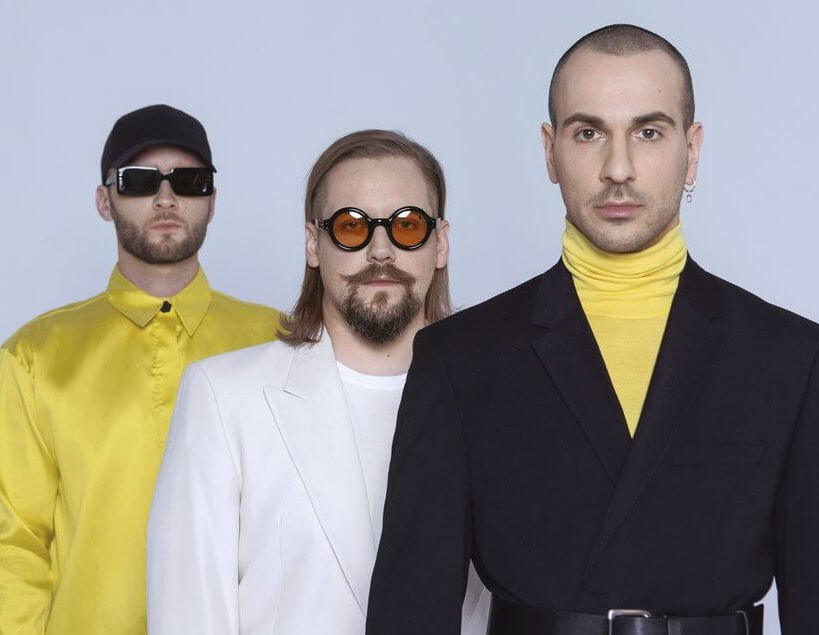 On August 21 one of the most beloved Lithuanian performers – Andrius Mamontovas will perform in Kaunas within the new music festival “Summer in Kaunas 2021″ (Vasara Kaune 2021”).

During the concert Andrius Mamontovas will perform his original songs that audiences have been singing for several decades, whose words they know by heart and whose meaning they feel in their hearts. TICKETS 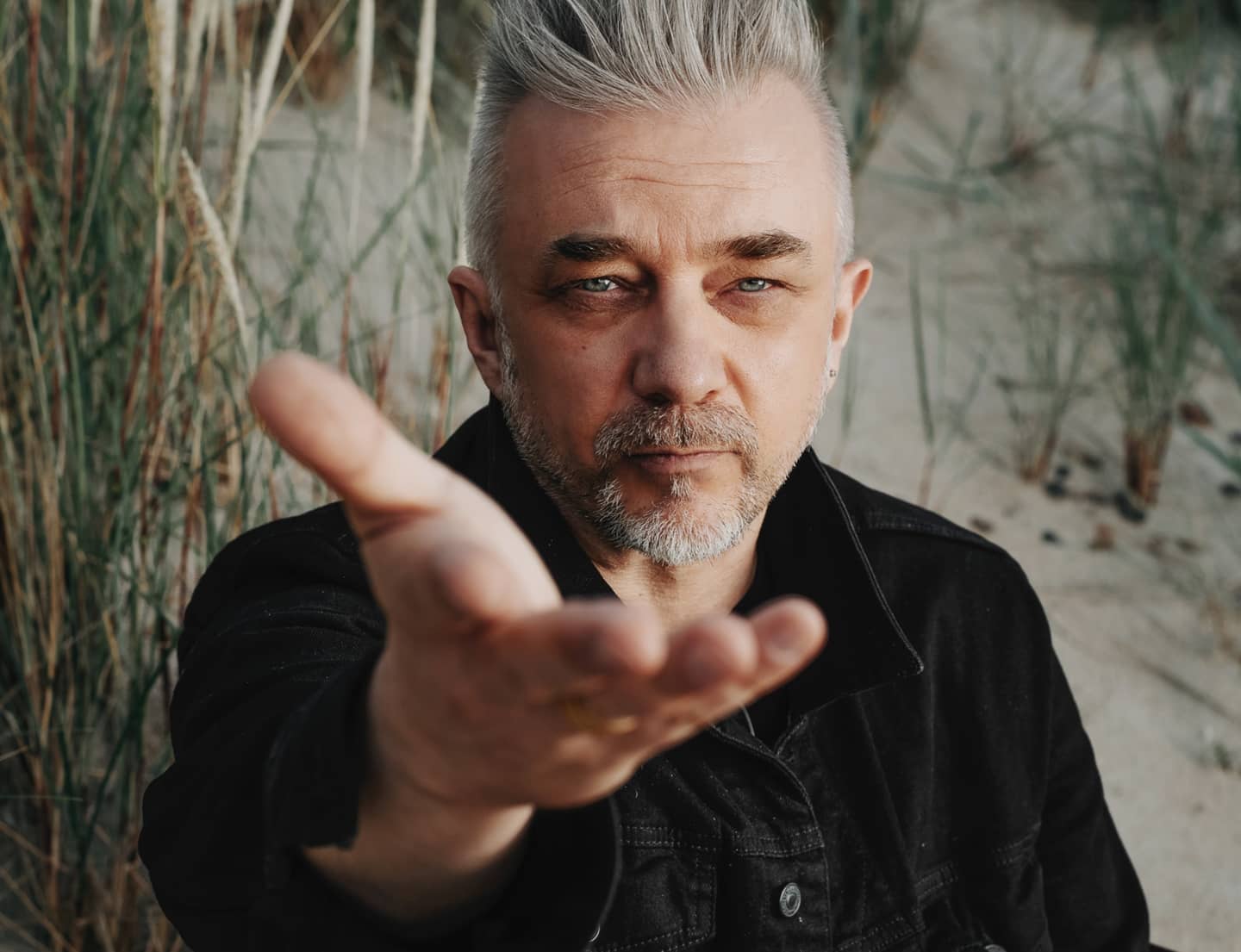 On August 22 Justė Arlauskaitė – Jazzu invites you to an impressive concert in Kaunas under the open sky!  The singer and songwriter has been traveling to USA and Mexico for 4 months and has accumulated a lot of impressions and experiences, which she is looking forward to share with the audience in Kaunas. TICKETS

“It feels like fireworks in my heart when I think about meeting in person again and what an unreal concert we will have! I know it will be an exceptional evening. I incredibly missed the Lithuanian summer evenings under the sky full of stars. Let’s make it the most cozy and fun music party in Kaunas. We are rehearsing intensively with the band and we may be introducing a couple of new songs from the upcoming album. I am really looking forward to our live meeting! ”, shares Justė. 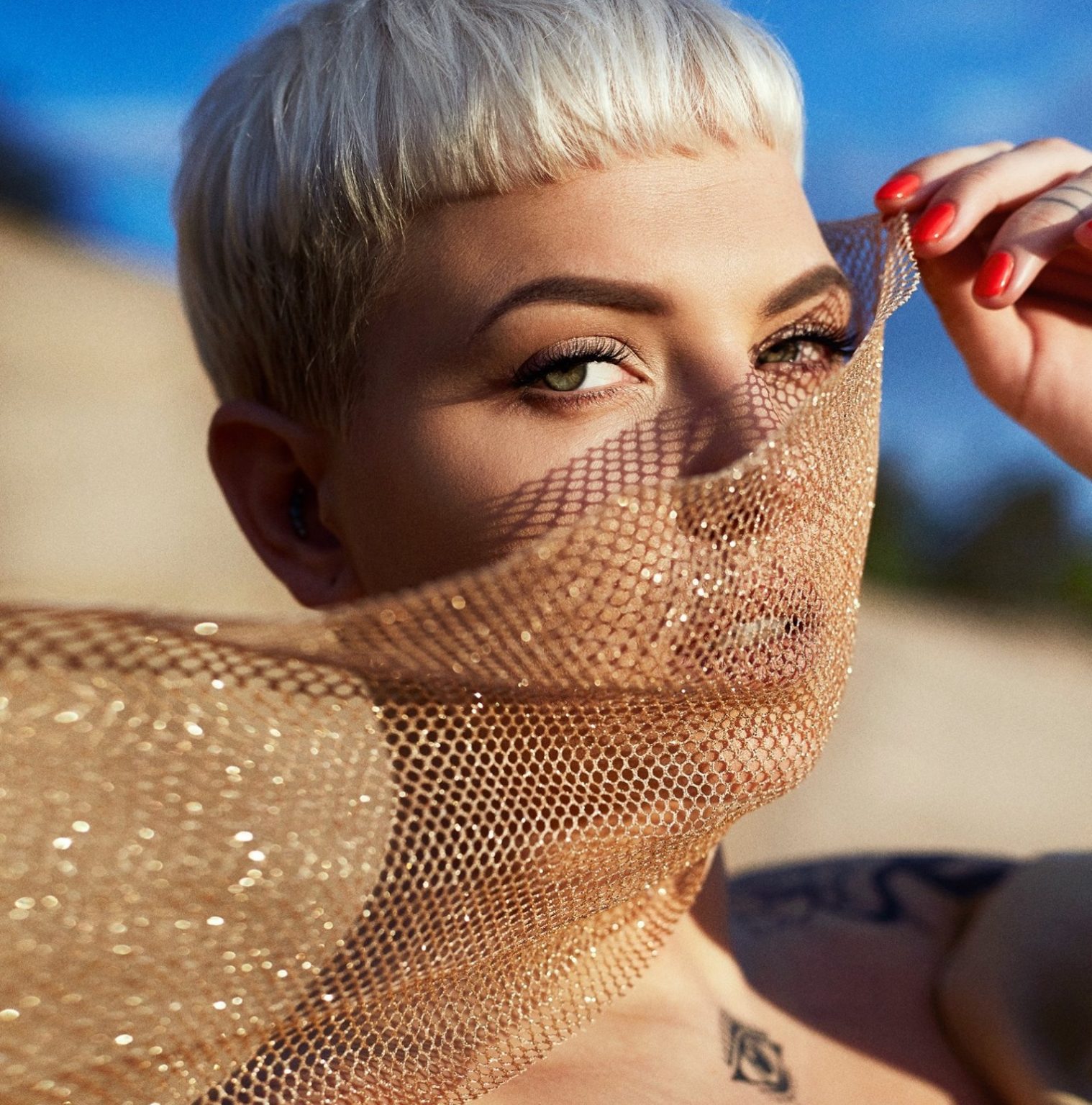 The VMU Botanical Garden, which will soon celebrate its centenary, is a real oasis of nature and peace, perfect for a new summer festival. All spectators gathered for the concerts will have the opportunity not only to enjoy good music, but also to see the historic Aukštoji Freda Manor, admire the plant collections of Vytautas Magnus University Botanical Garden and walk along the impressive alleys, which hide the romantic old ponds. Be among the first to attend this incredible new festival!