Vilnius witnessed a unique moment in history when the 17th-century bell tower of the Church of St. Johns became illuminated with vibrant colors of electronic music delivered by the elegant and passionate artist Akvilina.

New single “Head Above The Water” (released on July 12) is the second single from a new record due to be released late 2021 and features a new lineup with Jörgen Pakkas on guitar and a Finnish drummer Jeremia Kangas on drums.

After their Ovum Recordings debut last August the Latvian production and DJ duo Taran & Lomov makes a return to the legendary imprint this July.

It is the first ever cover song by the Estonian funk band that has been releasing original music for 7 years.

The second “Osokin’s Freedom Festival @152” will take place in Riga from July 7 to 11, during which favorite Latvian artists will perform in nine concerts with special concert programs.

This Friday & Saturday, from July 2 – 3, the SUME Festival will finally take place in Tallinn, Estonia! 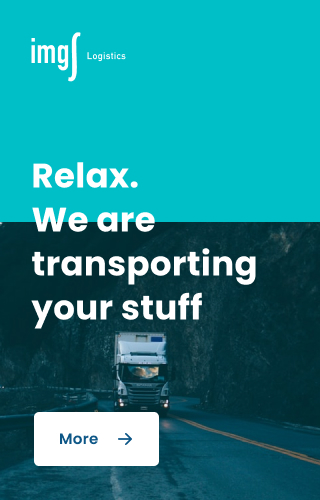 The second edition of “Enkurfests”, currently the only city-based music festival in Riga, Latvia, takes place on Saturday, July 10th.

Despite the strange times, the traveling cultural festival Võnge will be taking place this summer on the 2nd and 3rd of July in the Terva Parish, Soglemegi, at the location of the future Mulgi Adventure Center.

After a successful start last year ‘Taurud’ continues his journey and has a new exciting release.

Once again, summer without Positivus festival. Due to the lasting Covid-19 pandemic, the festival still cannot take place in 2021.

Five years ago, the 21 year old ANNNA wrote down 10 questions to her future self.

Sold out concerts, prestigious nominations, countless No. 1 hits, and here he will be, for the first time in Latvia, on May 6 next year, English musician Jake Bugg will perform in the Palladium concert hall.

Ed Sheeran officially returns with his new single ‘Bad Habits’ , which is joined by the Dave Meyers-directed official video

Electronical music producer Reinis Rabenau and singer Katrina Gupalo have teamed up to create a mind-bending new music video for the electropop single “I Can I Can I Can”. 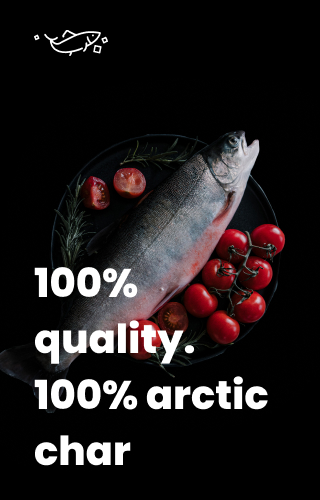 Maisie Peters is thrilled to announce that she has signed to Ed Sheeran’s Gingerbread Man Records, and will be releasing her debut album, ‘You Signed Up For This’, on August 27 (pre-order here).

he new psychedelic rock band “Pink Fluids” release their song “Salty Beaches” along with a video clip. This is the first single from the upcoming album “A Quick One Before The Mantis Gets You”.

In the beginning of June young Latvian singer ESTERE (Estere Tauriņa) presented her debut single “Viena diena bez Tevis” (“One Day Without You”). The song is a favorite of the singer, created in a summer mood, and could be compared to warm summer evenings and nostalgic memories of the people whom they were once spent with.

Reinis Jaunais, together with featuring artists, released a new music video for their song Dance Epidemic. The video is directed by Reinis’ wife Laima Jaunā. Reinis describes the filming process: ”It was lots of fun filming and walking around various places and different hoods in Riga

The eighth Riga International Film Festival (RIGA IFF) will take place on 14-24 October this year. The festival invites audiences and filmmakers to a carefully curated selection of exceptional and current films, and continues to enhance the northern European cultural space by developing an internationally recognised cinema event in Latvia.

Sudden Lights, in collaboration with singer ANNNA, have remotely created the song “Aizņem man vietu” (ENG – “Save space for me”) which is now being released as a single. The indie and electro-pop style song is about friendship for which distance is not an obstacle.

I am proud of how many wonderful Latvian musicians have been nominated for this award, which once again proves that Latvia is truly a world music superpower!

On June 4 the nominees for the prestigious German classical music recording award Opus Klassik were announced, among which Latvian pianist Andrejs Osokins had four nominations.

Estonian artist’s Karl Killing‘s latest song “powerless”, released on June 4, is the debut of the musician within Warner Music Baltics.

The 6-member funk and soul group Lexsoul Dancemachine released their take on the 90s hit single “Pump Up The Jam” by Technotronic accompanied with a live video. It is the first ever cover song by the Estonian funk band that has been releasing original music for 7 years.

On the 31st of May, “Rihards Lībietis Orchestra” released their fourth album “Willful Blindness”, together with a music video of the third single “Doublethink” directed by Laima Jaunā.

YASMYN’s new studio album, released on the 26th of May by Estonian label TIKS rekords, is a mixture of neo-soul and alternative R&B.

The Creative Impact Conference, taking place within the international music and city festival Tallinn Music Week (TMW) on 1 – 2 October 2021, focuses on the importance of a strong local music ecosystem as well as solid global networks.