German super-band Rammstein will return to Lithuania with one of their most spectacular open-air shows to date. Rammstein will perform at Vilnius Vingis Park on May 22, 2023 and it will be the only concert in Baltics, as well as the first show of band's European stadium tour 2023. Tickets here.

What to expect - a stage construction that sometimes towers over the stadium roof, a show lit up with fire and flames, a perfectly orchestrated band, the humour and pathos of the Rammstein staging – all this is indeed unique in the world of music in terms of style, magnitude and quality. It is thus only logical that Rammstein offer all their fans and those who are about to become fans a fresh chance to experience their "gigantic show" (Rolling Stone) live, which makes European "stadiums rock" (Nordkurier), with "lots of fireworks, lots of bangs and smoke" (Sueddeutsche Zeitung).

With over 20 million records sold worldwide, Rammstein is undoubtedly one of the last decade’s most critically and commercially acclaimed rock bands with a passionate cult following. Since their formation in 1994, Rammstein's hit songs "Du Hast", "Benzin", "Engel", "Amerika", "Sonne", "Ich Will", "Pussy" and many others have dominated European music charts and were featured in countless film soundtracks. Their vibrant career has earned Rammstein 30 different award nominations, including two Grammy’s. The band has received Echo, Kerrang! and MTV Europe Music awards. 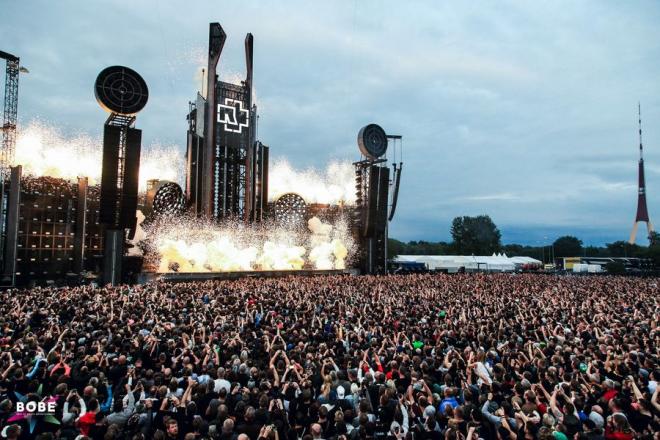 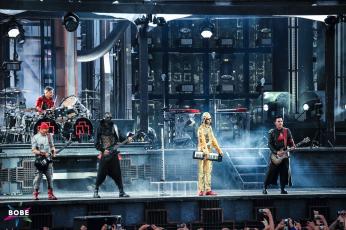 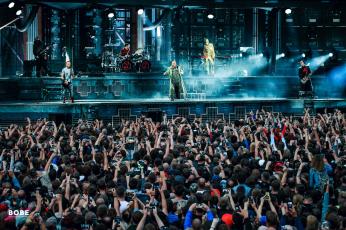 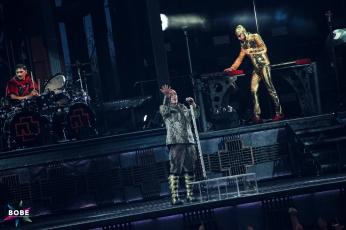 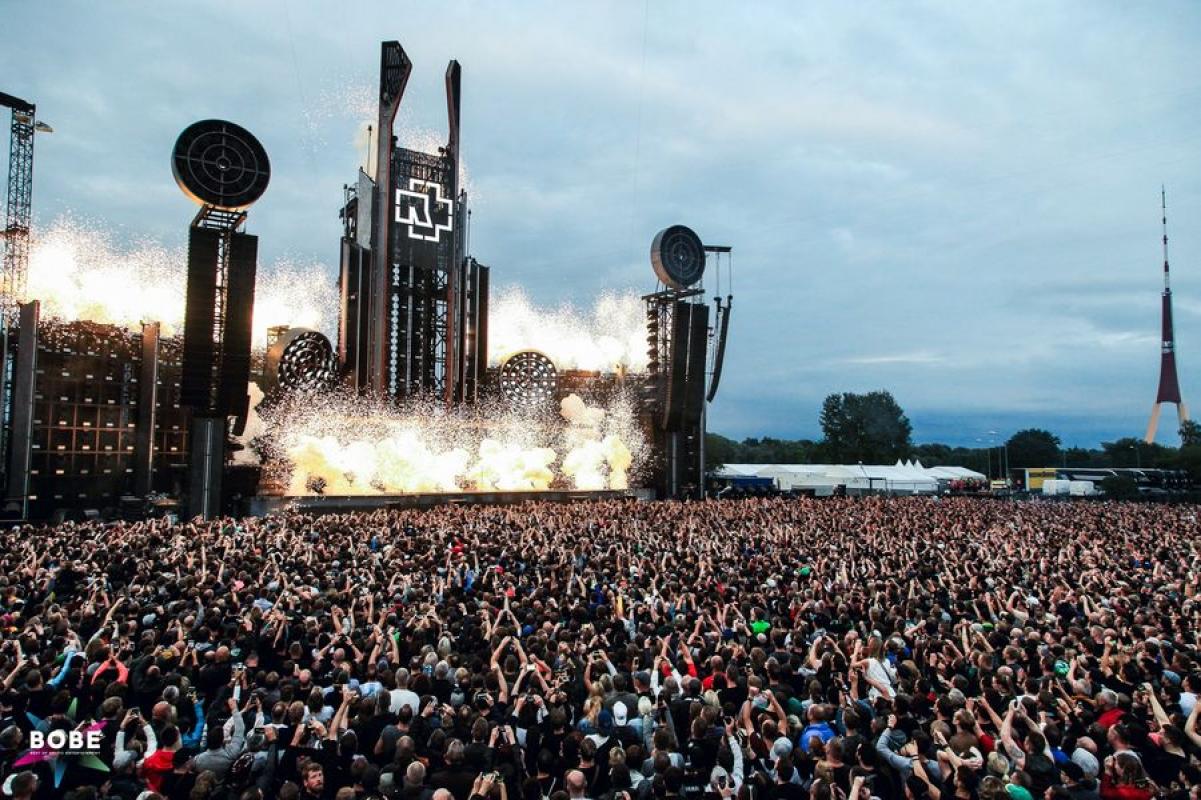 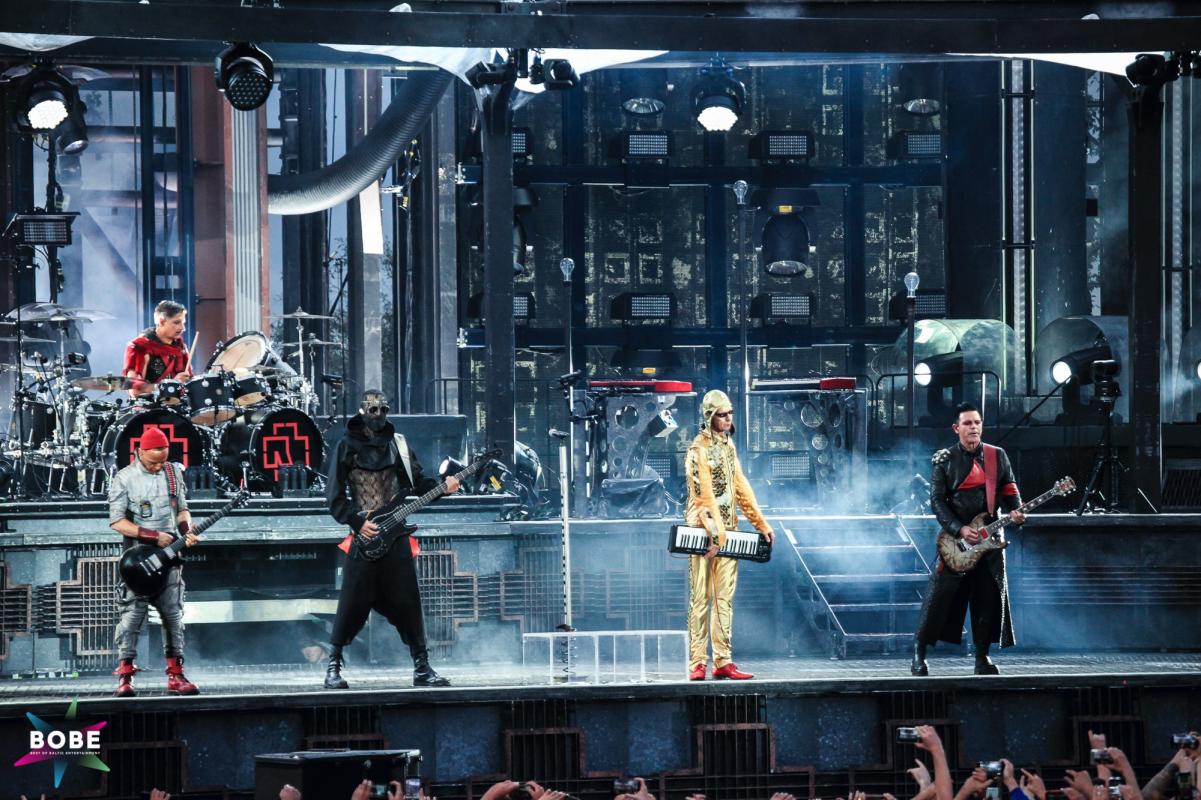 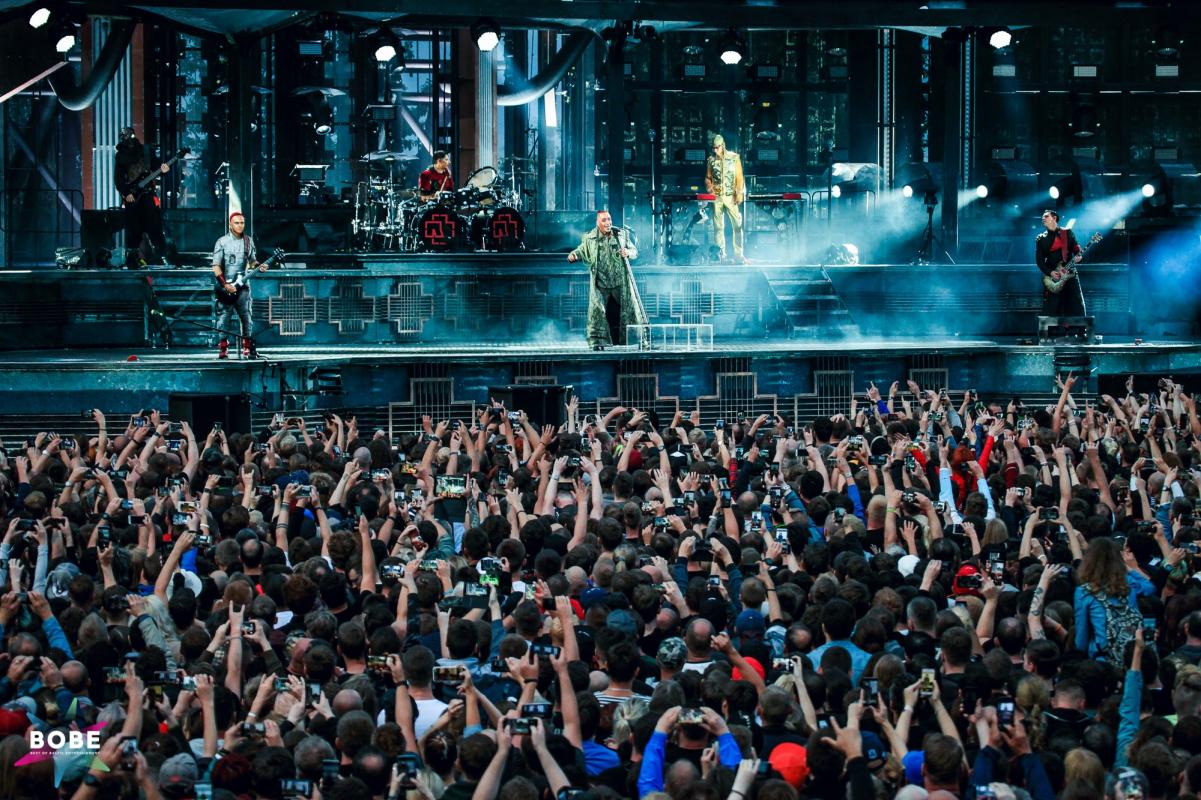 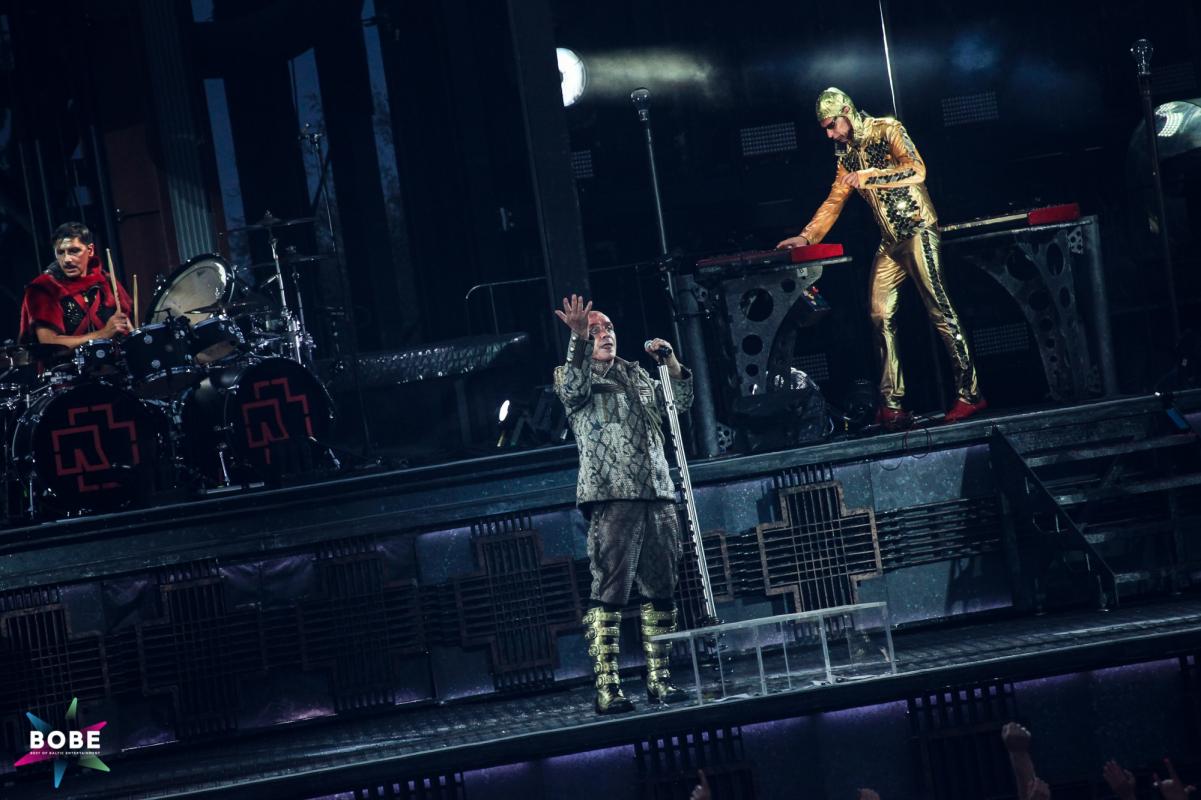 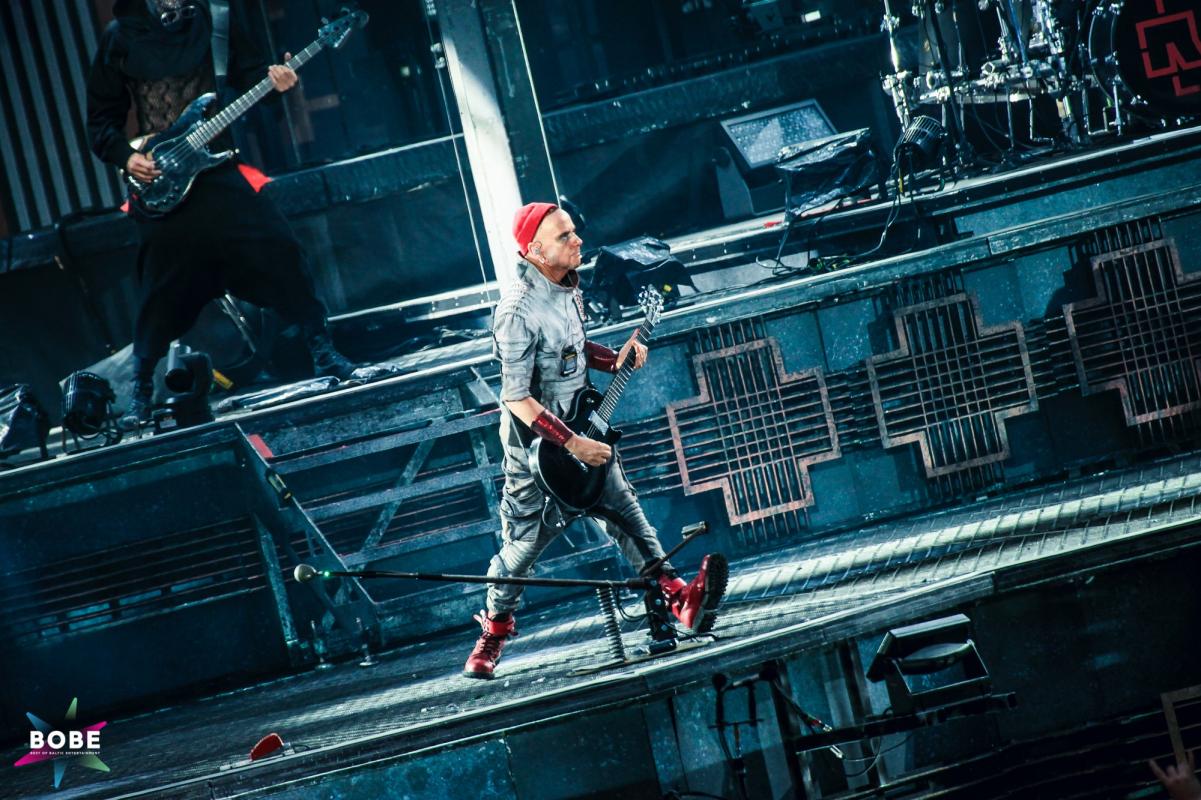 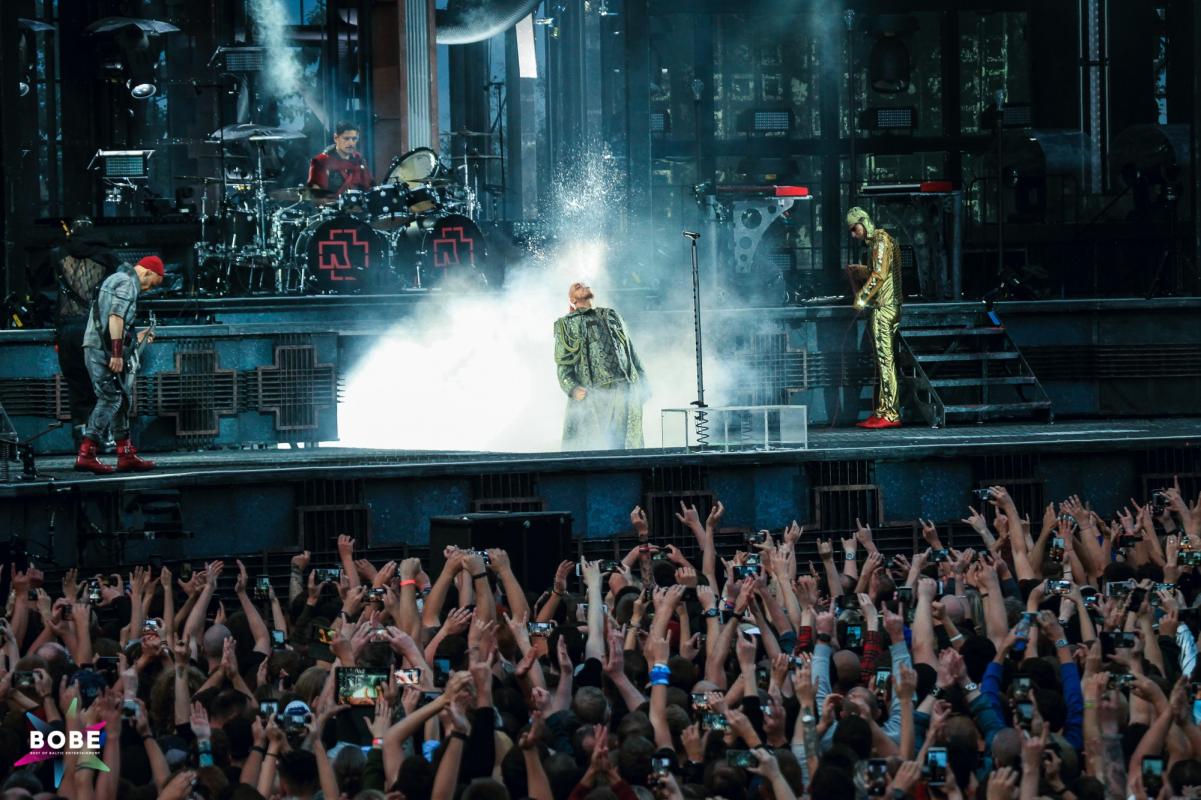 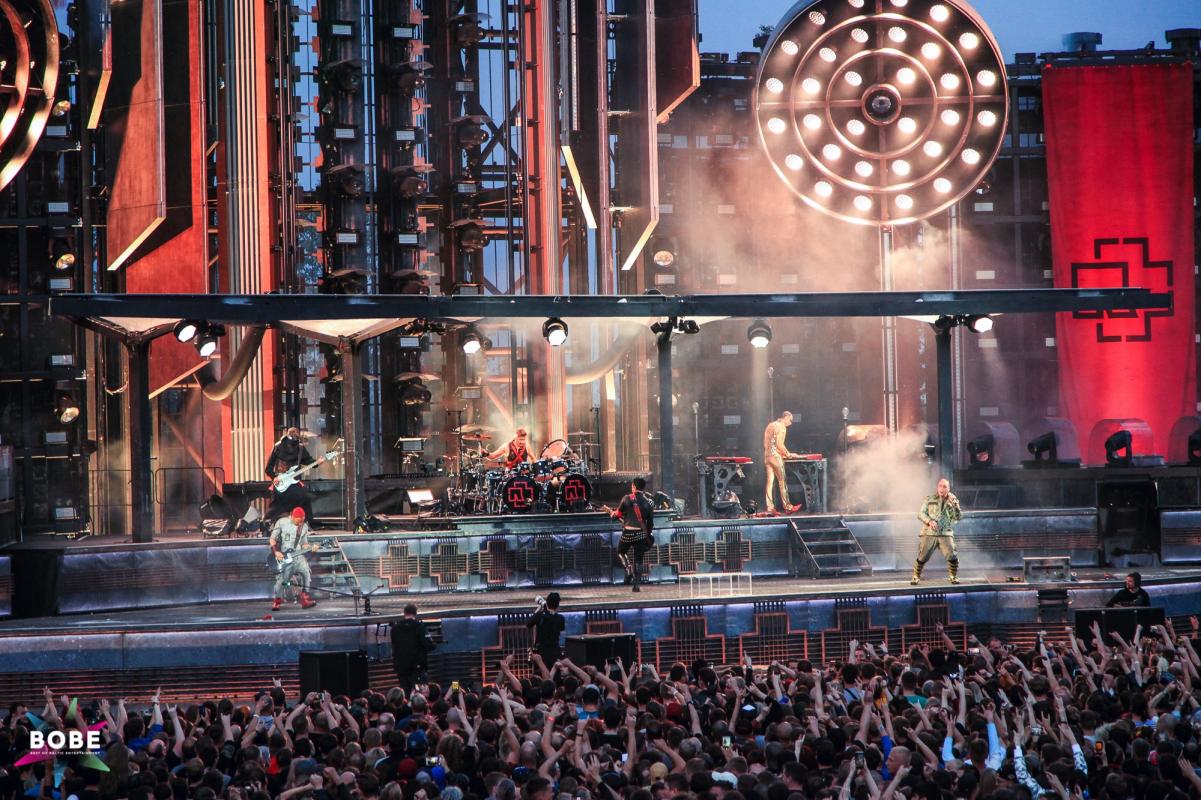