Latvian singer and song writer Chris Noah releases video for the single “The Line” (released on January 2020) that has already gained recognition amongst radio stations and reached the 14th place in the overall top of Latvian radio stations’ most played songs.

Chris tells that although filming of the video was interrupted by the pandemic, he is happy with the result and it captures the main thought of the song that change of the environment and people around you does not necessarily mean that you won’t go back to the old sentiment.

The vide was filmed in Riga (Latvia) and was made by Pēteris Vīksna and Ieva Aleksa. It also portrays the different urban environment – the shots show both well-known places, as well as those that are hidden in the districts of Riga.

At the end of the summer the artist’s latest EP’s “Distance” Delux version is to be expected and Chris Noah’s solo show on September 26 at the Palladium Riga is happening as planned.  Tickets are available for purchase 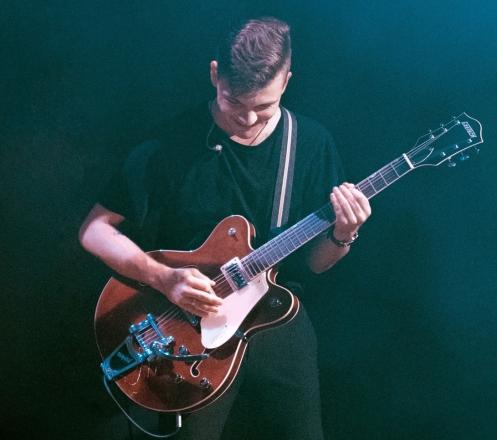 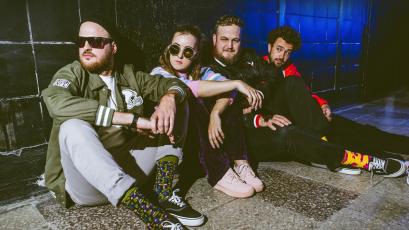 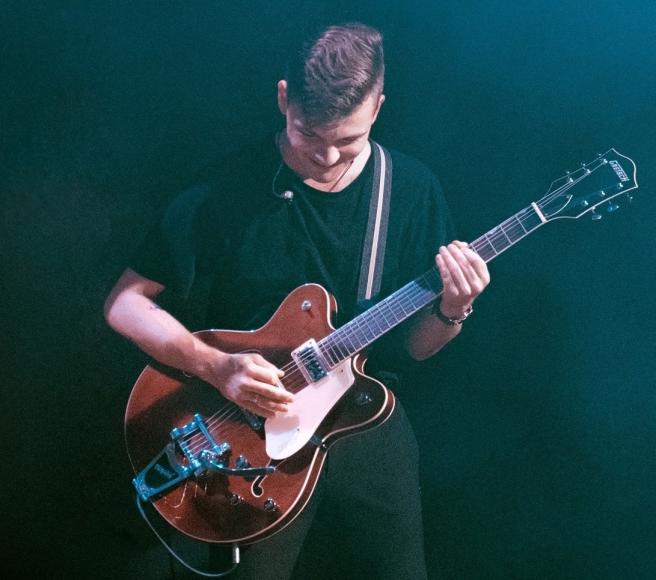 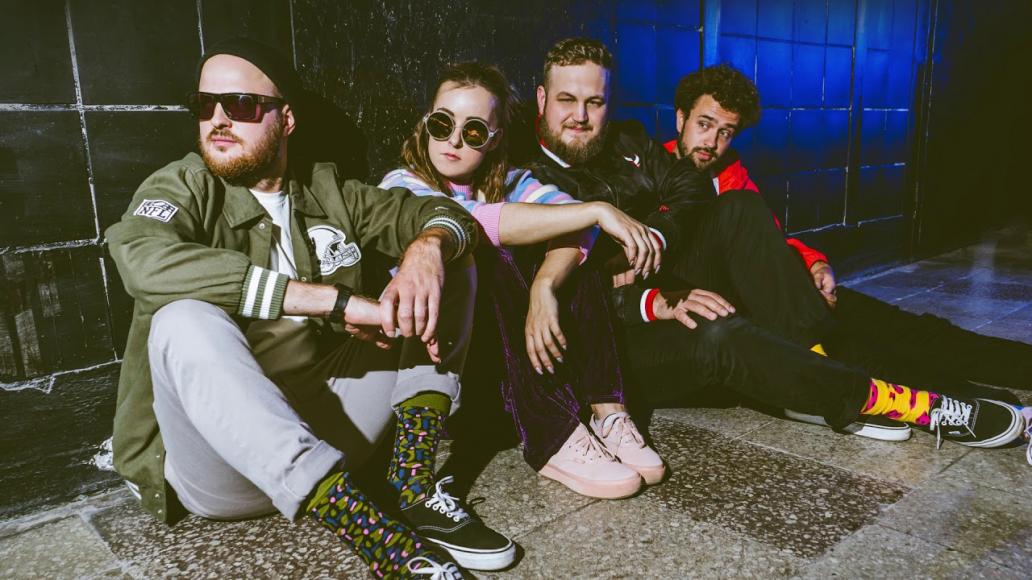 The Choral Music Opus ‘Overwhelmed On The Shore’ Premiere