Pop folk artist Egert Milder just released his catchy new single “Your Green Is Better” along with a bright and playful music video capturing the last hints of carefree end-of-summer vibes. Fun fact – the video was filmed in a big cucumber farm.

Egert’s previous single Georgia (On My Mind) released earlier this year, was the first to receive wider international attention and found new fans all over Europe. Following the feel-good energy of his last release, “Your Green Is Better” playfully tells a story about how people often say how grass always seems to be greener on the other side, but what an amazing realization it is to acknowledge that your absolute favorite kind of green is right beside you.

“This song really is a fun one! I feel like this year more than ever people have had the time to be with their most loved and favorite ones, and maybe this song is a good reminder to also actually tell them that every now and then,” says Egert.

The upbeat folk pop song is accompanied by a fun music video filmed in a greenhouse of a cucumber farm. It is a one-shot music video, meaning that it is one long scene that hasn’t been cut in any way.

“It was quite an effort to plan the movement of the camera so that no one would be accidentally seen in the scenes at the wrong time. And if the end result looks easy and playful then I can say that behind the camera there was a lot of serious running around going on so that all the participants could reach their positions in time. It became like a high level sudoku but as with any great effort, the end result is all the sweeter!” shares Egert.

Egert Milder is an Estonian singer-songwriter whose soulful indie sounds are deeply infused by his travels across the world, reflecting inspiration from the secret islands and surftown in the Philippines and Nicaragua to the Caucasian mountains of Georgia.

His sound carries a mellow mood and warm acoustic vibes, which quickly proved to be irresistible on the local scene when his debut single “Live+Love+Grow” reached the top 10 of Hits of the Year by Raadio 2, Estonian Broadcasting Radio, a station known for its innovative and spearheading nature.

His travels and talent as a songwriter has led him to collaborations with different musicians around the world. The sonic stories Milder has gathered along his journey have manifested into a hypnotizing indie folk sound that charms with its acoustic compositions, playful storytelling and sparks the urge for an adventure with its spirit. 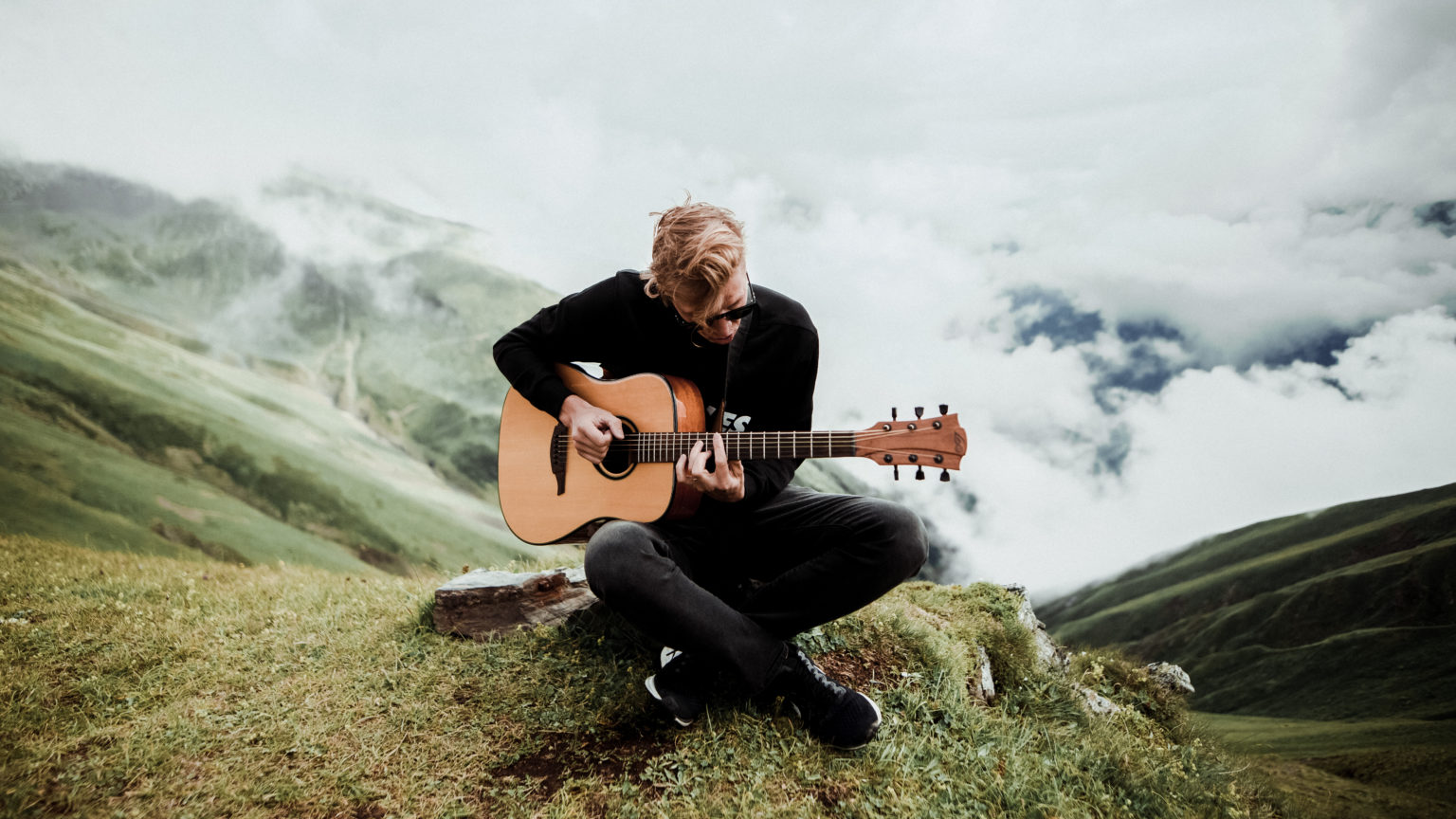