Karl Killing has returned with his new single “friday nights” which was born on a Saturday morning, after an eventful night with good friends. The otherwise upbeat single “friday nights” talks about personal experiences, deeper feelings and indecision regarding the need to drink to have fun on a night out. Available on all streaming platforms.

My new single “friday nights” speaks about complicated feelings and questions, if it’s needed to drink while having fun out with friends. I believe it’s not always needed and should be normalized. It’s actually so much more amazing to feel fresh on a Saturday morning, ” says Killing.

The track came to life from a guitar sample, which got the young producer’s creative juices flowing. Karl Killing has said himself that new school rap and pop music are two of his favourite genres, and the inspiration is definitely noticeable in the details of the new single.

The song arrived with a night-vision themed music video, directed by talented twin brothers eskobros, which shines a light on many emotions that may arise during a Friday night out. You can also notice low-fi, retro and VHS aesthetic present throughout the video, inspired by the young producer himself. Eskobros also added that to give the track some more depth, some scenes were filmed in black and white to give it more of a nostalgic feel considering the state of the world today.

The video directors eskobros said that the video came about very spontaneously as they asked Karl to join them for a night out. The guys brought their camera to see what fun things they get up to together. You can also notice low-fi, retro and VHS aesthetic present throughout the video, which was inspired by the young producer himself. Eskobros also added that to give the track some more depth, some scenes were filmed in black and white to give it more of a nostalgic feel considering the state of the world today.

An interesting fact about the video is that it was filmed during an album launch party for producer duo WATEVA, who Karl has also collaborated with on a single ‘Cold Fumes’ which has amassed over 2.7 million streams on Spotify to date.

20-year old talented vocalist/songwriter/producer Karl Killing started out his solo career by releasing his first-ever solo track called 'High Heels' in autumn 2020. Artist's second single ‘Kiss Me’, which was written and produced by himself, was chosen to be part of the Estonian pre-selection for Eurovision. This year Karl released his debut single ‘powerless’ with Warner Music Baltics, as well as an Estonian version ‘Segadus Hinges’ with local artist/influencer Ariadne. Read more about his previous single 'powerless'.

Despite his young age, Karl is also  the writer and producer behind multiple popular tracks for well-known Estonian artists. 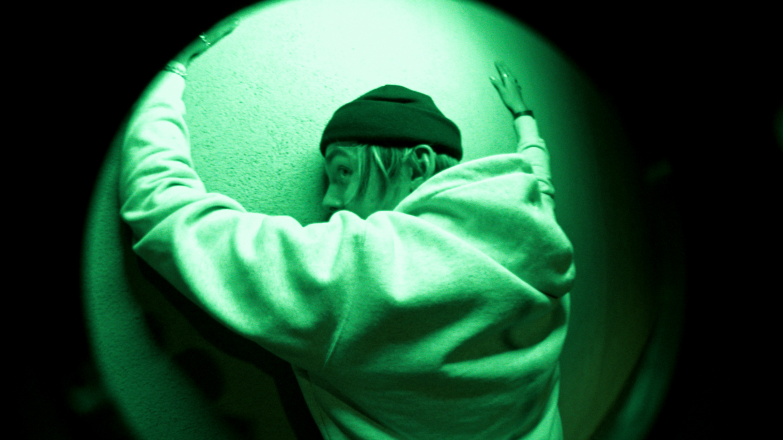 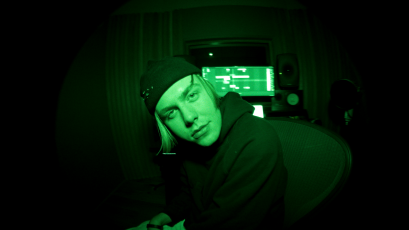 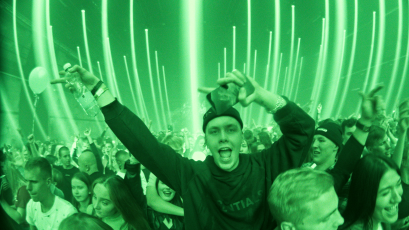 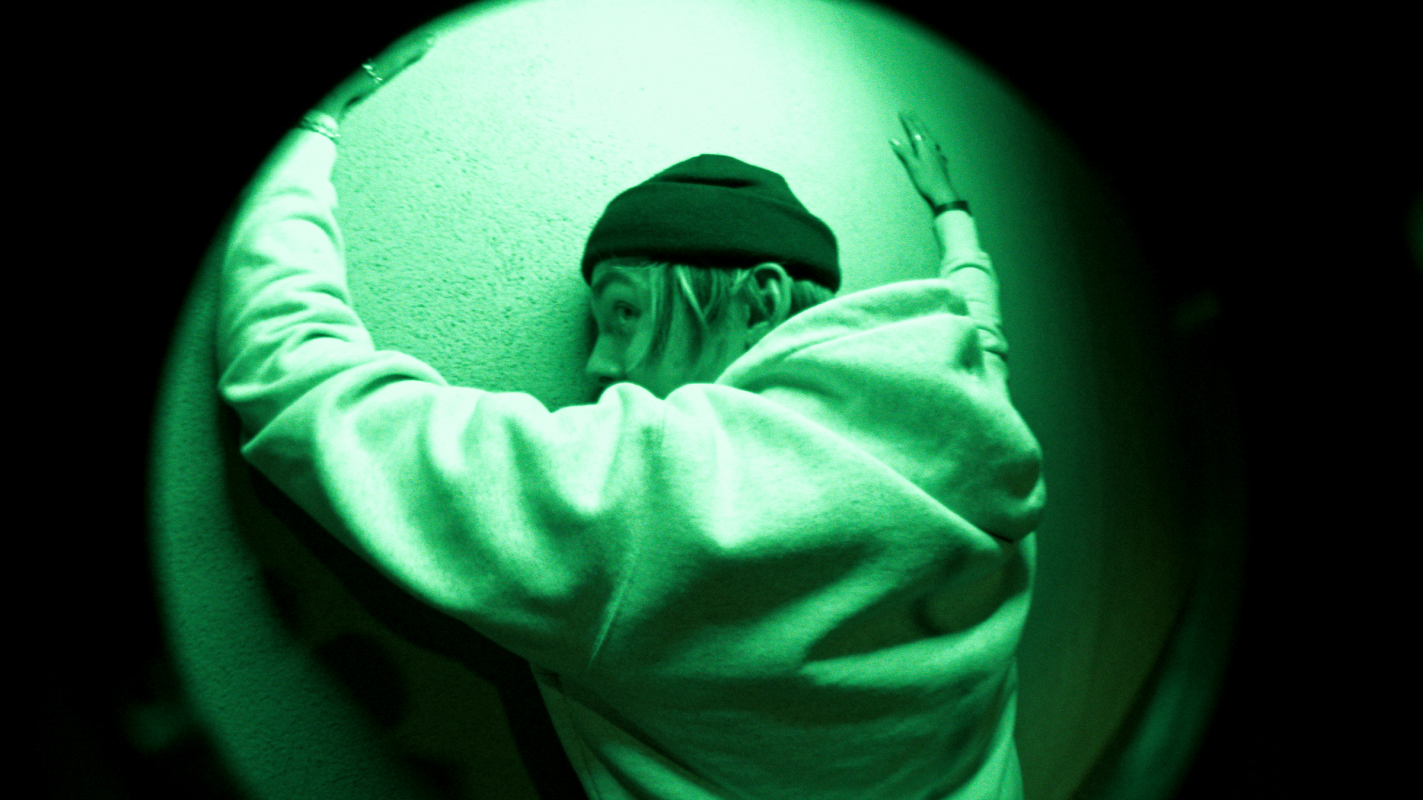 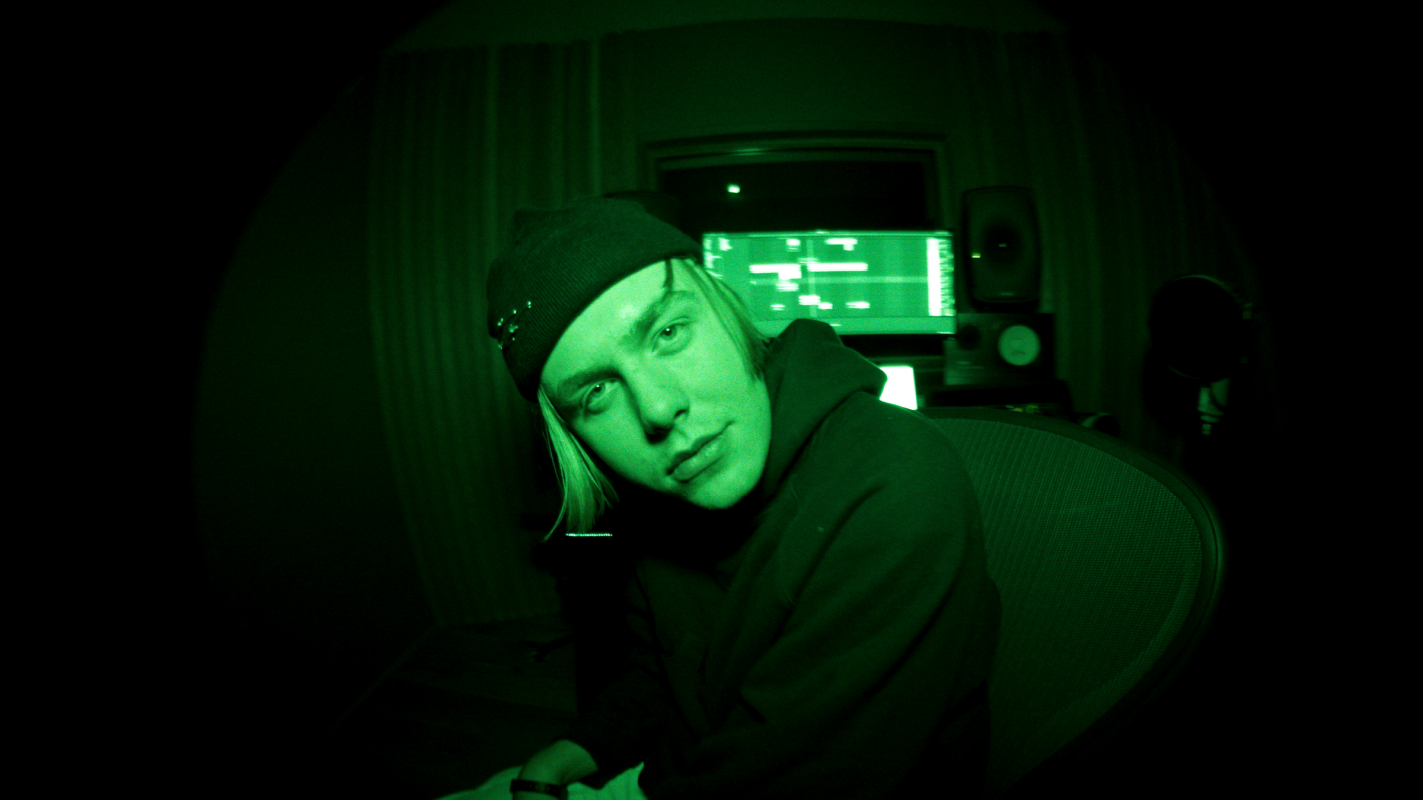 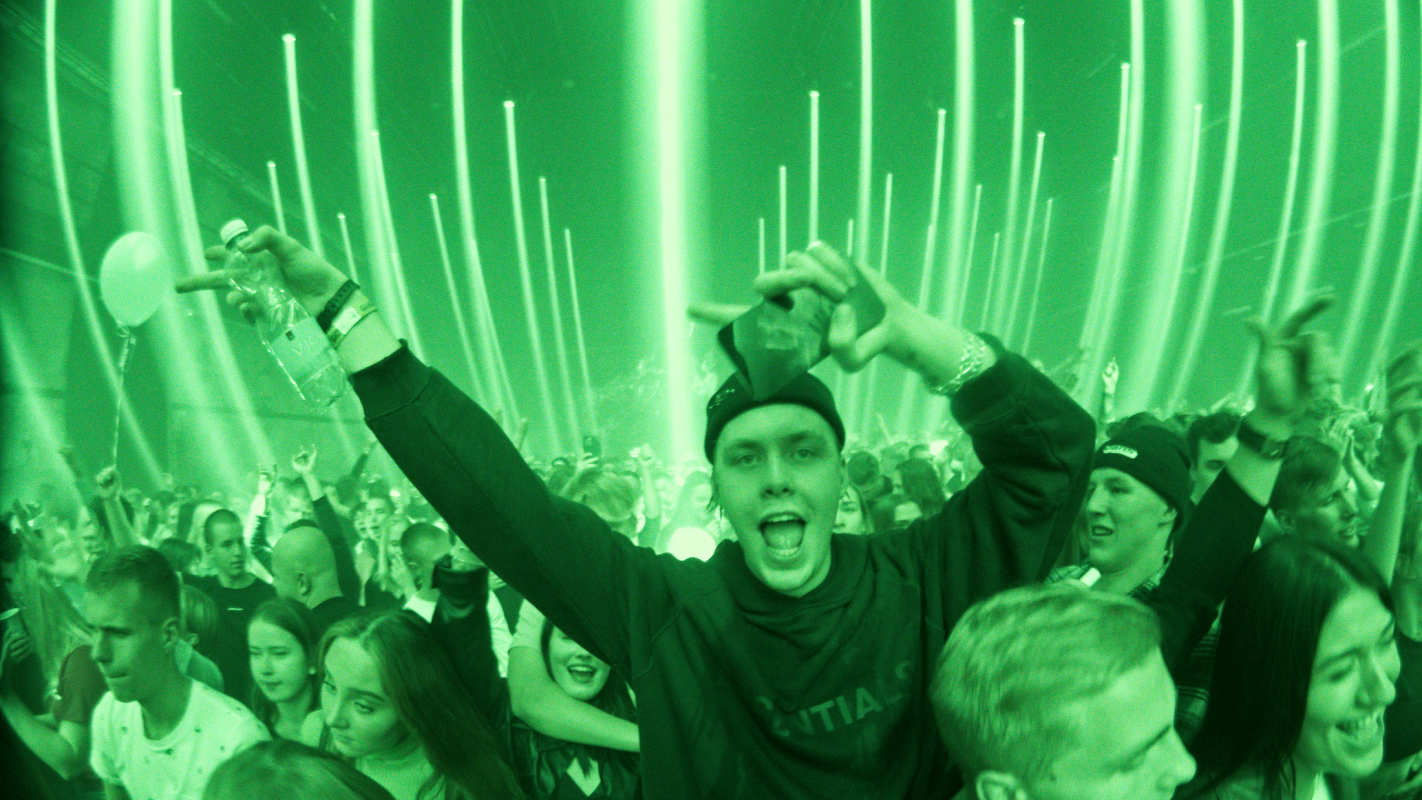