Lithuanian pop princess, songwriter and performer Monique unveiled her latest song “Friends”, the first song to be released by the singer under the Warner Music Baltics label. The song is now available on all streaming platforms.

About the song, Monique commented, “When you’re finally done with always saying “yes” to toxic people in your life, fed up with all of their lies and pretending – this is when you listen to “Friends” and build up the confidence to stand up for your happiness.”

Monique’s song “Friends” has a girl’s storyline with a good up-tempo. The story translates through her movement, crazy playfulness, and energy. Song was written and produced by Monique and her boyfriend, famous Lithuanian music producer Plucando. Finnish artist Ilon as well took part in the production. Song was mastered by world famous Finnish mastering engineer Henkka Niemistö (Ed Sheeran, Alma).

“Friends” was supposed to be an experiment – a song for only internal use. I was promising to myself that this personal story will never see the daylight. But then I realised that this is real Monique, this is the sounding that I want to go for. It’s unbelievable” says Monique.

70s style inspired “Friends” music video was directed by filmmaker and music video director Simas Lindesis: “After looking through Monique’s other music videos I came up with idea what she needs: something different, something full of energy. I wanted to have a lot of her running, dancing and change the video frames rapidly. This is how her strength as a character was shown”.

The singer is currently working on her third studio album, which will be released to the international market later this year.

Monika Pundziute, better known as Monique, has already been on the radar for quite some time. Experimenting with different genres and striking looks Monique quickly made it to the top in Lithuanian charts. She is the winner of third edition of the Lithuanian X Factor (2015). In 2017 she won Lithuanian Grammy (M.A.M.A awards Artist Of the Year). In 2020 she participated in Lithuanian National Eurovision selection with “Make Me Human” and was runner-up (2nd place). Monique is also a coach on The Voice of Lithuania for 2 seasons already. She is one of the top Lithuanian Instagram influencers (138k). Her music in YouTube counts 75 million views, Spotify – 8.3 million. 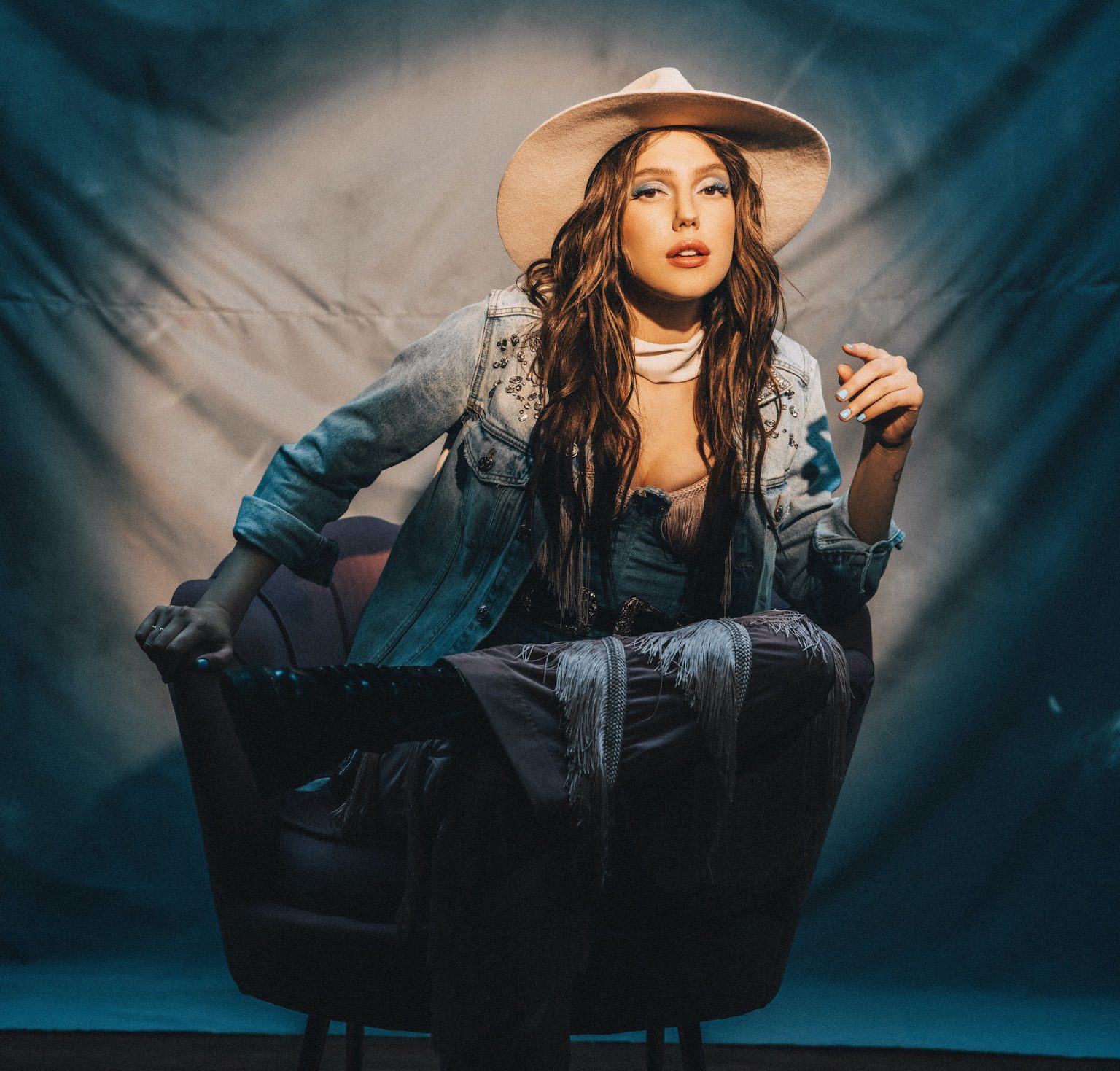