Over 40 musicians from Latvia, Lithuania, Russia, and Ukraine have united in a song called “Resistance”. The song invites everyone to support Ukraine in its fight against the military aggression of Russia. It honours the bravery and strength of its defenders and stands firmly for European values and the right to freedom of every nation.

The musicians appeal to everyone not to be ignorant and encourage to support Ukraine in any way possible. The singers also call on other artists to create projects that keep Ukraine and its people in the spotlight. All proceeds from the streaming and performing of “Resistance” will be donated to support Ukraine.

Best of Baltic Entertainment (BOBE) visited the set of video filming and seeing all the magic behind the scenes, feeling the energy and 100% dedication of all the creative minds and participants allows us to say that this project comes from heart with big love and support to Ukraine! To have a sneak peek into the video shoot's backstage, check our photo gallery at the end of the article.

Katrina Gupalo reveals that her family from her father’s side – her brother, cousin, their families and friends – are in Ukraine. In the first days of the war, she and many others were overwhelmed with despair, anger, sadness, and terror. The musician decided to convert these emotions into strength and energy to keep going while doing everything possible to help Ukraine.

Katrina’s love for Ukraine has been in her heart since her childhood, and now it shines through in the song “Resistance”. Its lyrics are in the Ukrainian, English and Russian languages to unite everyone in the fight against the aggressor and to remind how important it is to support Ukraine right now. The song begins with a Ukrainian folk song that is followed by the inspiring and fearless chorus of the late Ojārs Ēriks Kalniņš, former Head of the Latvian Delegation to NATO Parliamentary Assembly and member of the Ukraine-NATO Interparliamentary Council, and finishes with the words of Kostiantyn Gupalo—the outstanding Ukrainian archaeologist and historian, Katrina’s father—that symbolically reveal the moment when to bid farewell to your life and loved ones.

“Ojārs Ēriks Kalniņš and my father have been standing for freedom and European values all their lives, and I believe that now they are protecting Ukraine from heaven in its fight against the annihilation of the country. That is the reason why their poetry is part of the song “Resistance”, says Katrina Gupalo.

First responders to the call were the music producer Armands Varslavāns and musicians from the group “Tautumeitas”, who emphasize that everyone must find a way to support Ukraine because ignorance can cost dearly: “Our hearts go out to all those who are heroically fighting for their homeland and the freedom of all. May this song touch Ukrainians’ hearts; may they know that they are not alone in this fight.”

The video for the song was filmed at H2O 6, RISEBA Architecture and Media Center. It was created by creative agency “Ai Production”, whose filming operator Edgars Punculis offered his assistance the moment he learnt that Katrina Gupalo is doing this for Ukraine’s support. Aiga Baikova, Director of “Ai Production” reveals that the decision to participate in the project was immediate. “Planning and production of this kind of music video, which includes about 80 people, usually takes weeks if not months, so this was definitely a challenge and a test for the team – to plan everything in a few days, do all the filming in one, and then do the post-editing in a similar fashion. We are extremely grateful to all the contributors, because when a war is happening next door, it is important to take a strong stance and to be aware that with our work we can influence the public.”

The video’s creative team portrays the current events from different angles, focusing on the horrors of war in Ukraine and the relentless information and propaganda wars on the Internet amid countless events to support Ukraine, and emphasizing Ukrainians’ strength, dignity, cultural heritage, and people’s account of the events.

Most of the musicians heard in the song also participated in the video. The video also features folk dance group “Perlinka” and pupils of the Riga Ukrainian School, as well as Ukrainian artists Laura Vilcāne with her son Edgars Vilcāns and violinist Valērija Mustafina, who have found refuge in Latvia from the war.

Laura Vilcāne, who works in the the Kyiv State Drama and Comedy Theater on the Left Bank, tells: “A song is always a powerful weapon. “Resistance” masterfully touches your soul, capturing the mood of fighting and battling. I was very surprised to find myself in such a warm circle of like-minded people. It really was a feeling that me and my son are at home and everyone around us is our own blood. We were all UKRAINIANS on that day!”

Katrina Gupalo expresses her sincere gratitude to all the musicians who participated in this project: “Yes, maybe one voice is a small drop, but when many voices come together they create a pond, a river, a sea, and even an ocean. And I believe that this ocean of voices will help our society to hold the right values, make the right decisions in our lives and with its powerful, elemental stream wash away the darkness and madness that has set upon us.”

The creative team of the project invites all musicians, who would like to create their own versions of the “Resistance” and would like to receive score, lyrics and song's minus track, to write to katrinagupalomanager@gmail.com.

Listen to the song on streaming platforms. 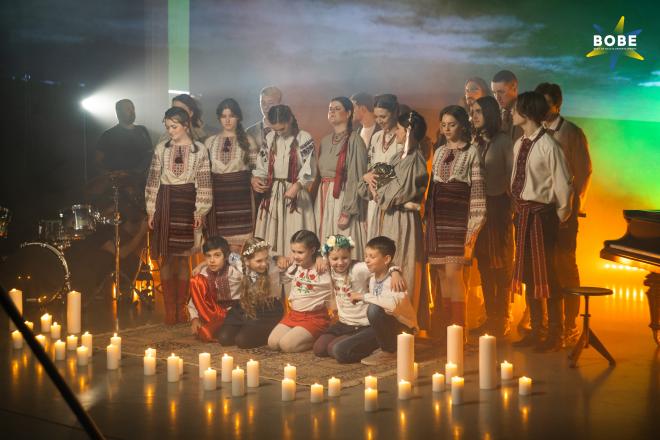 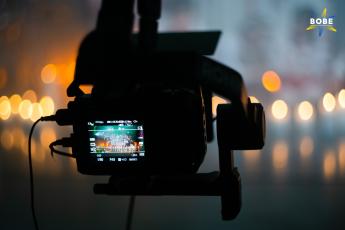 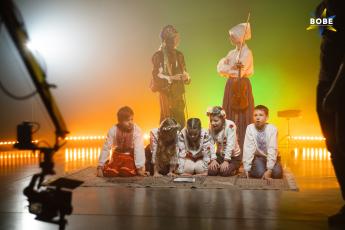 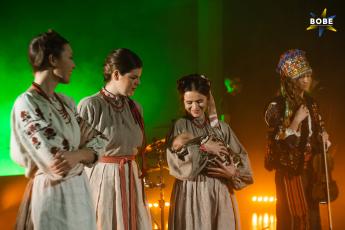 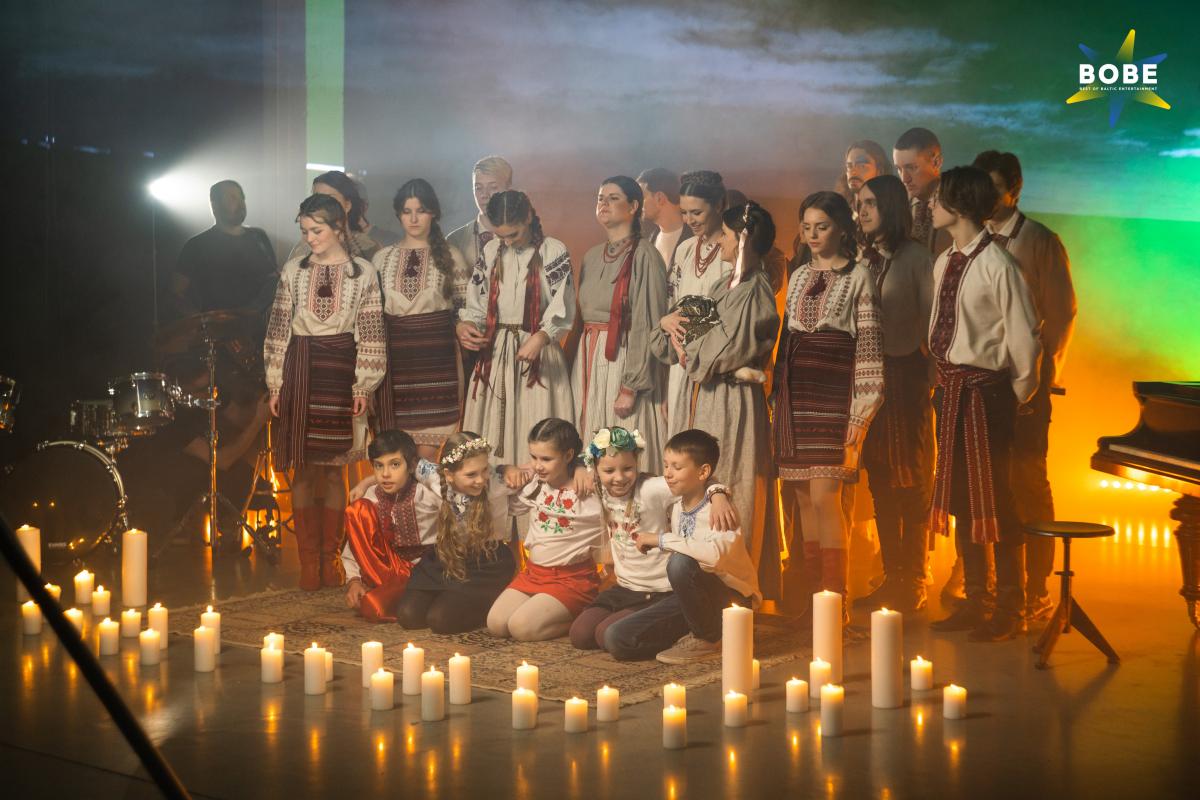 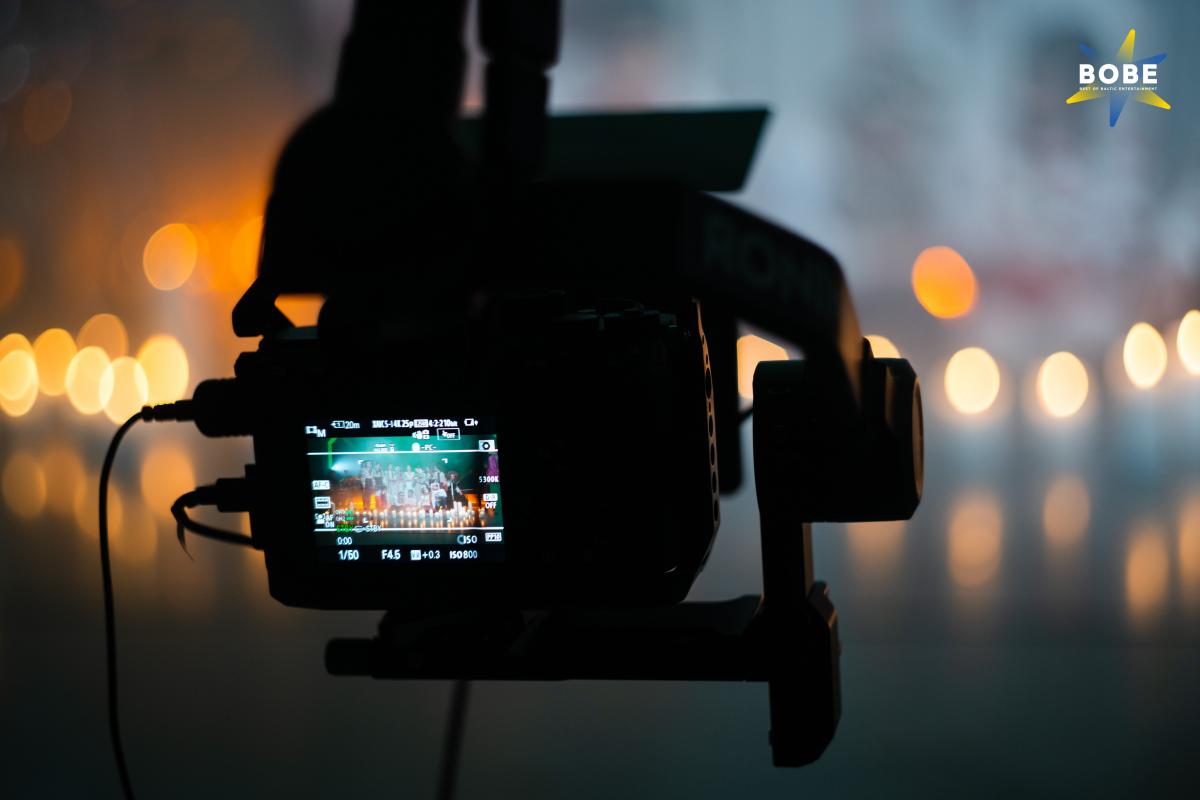 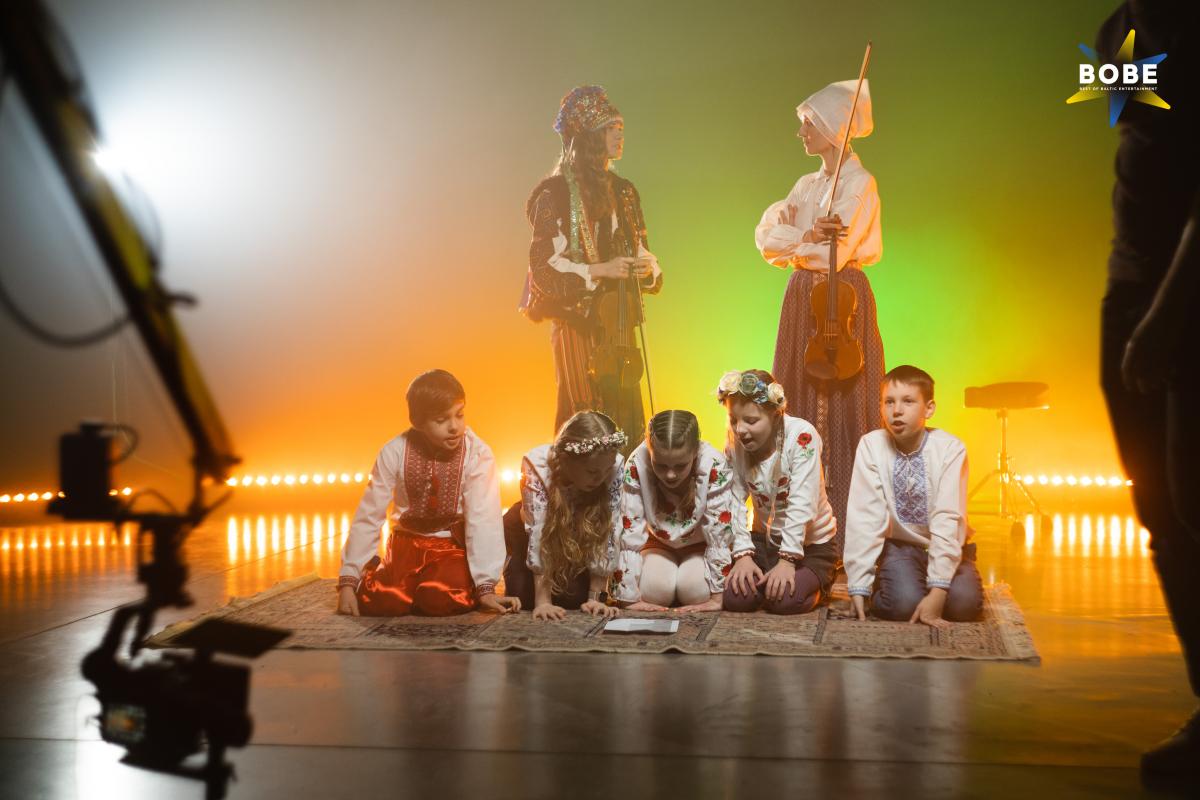 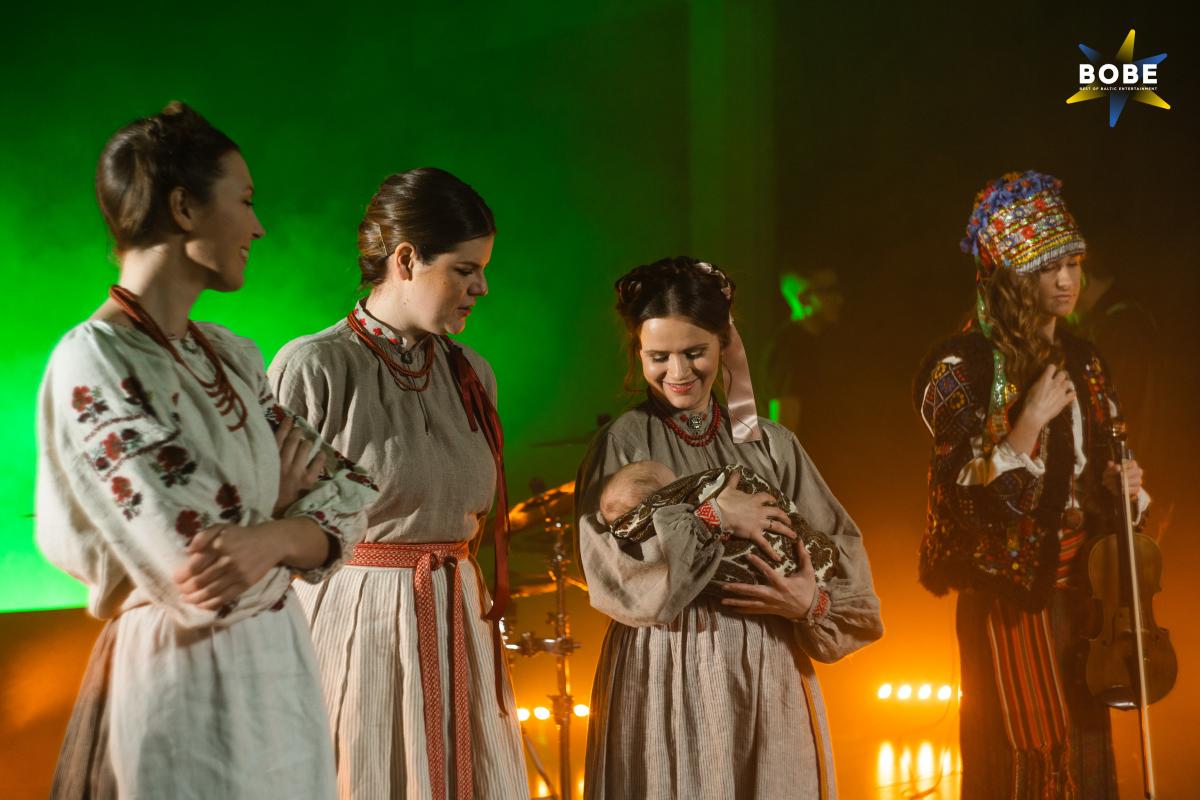 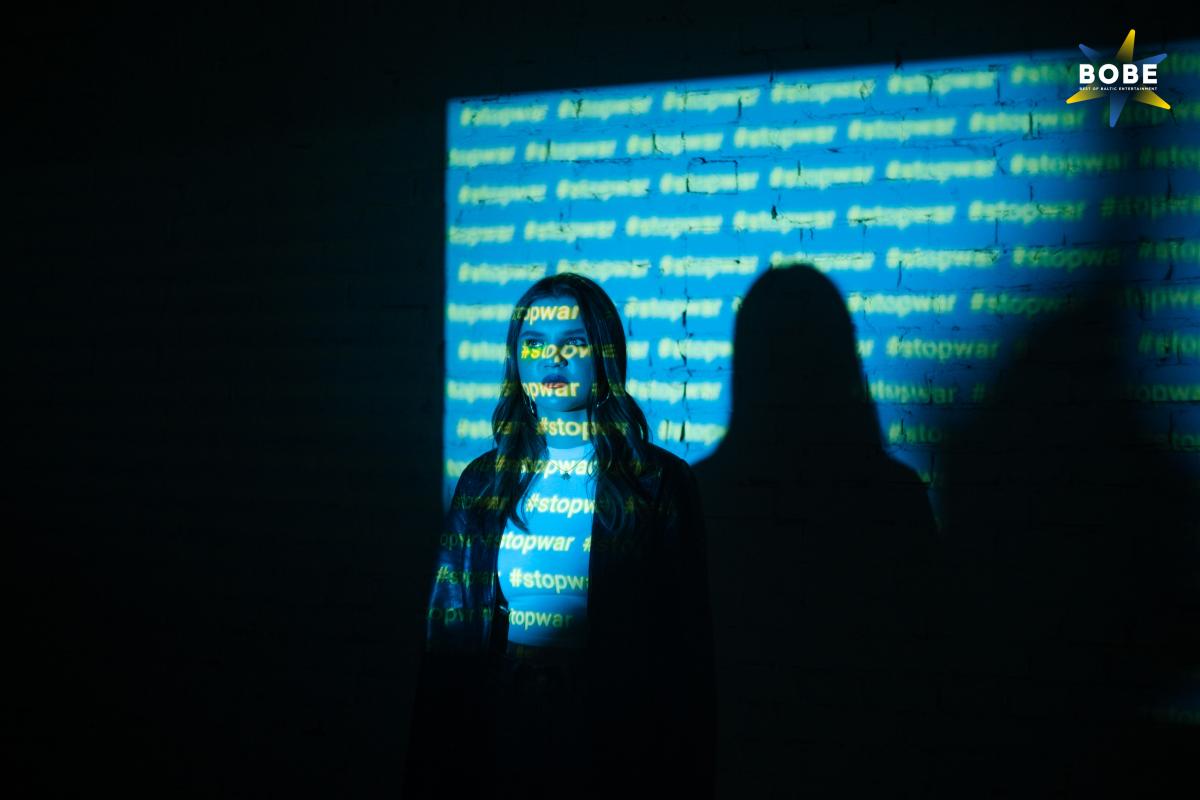 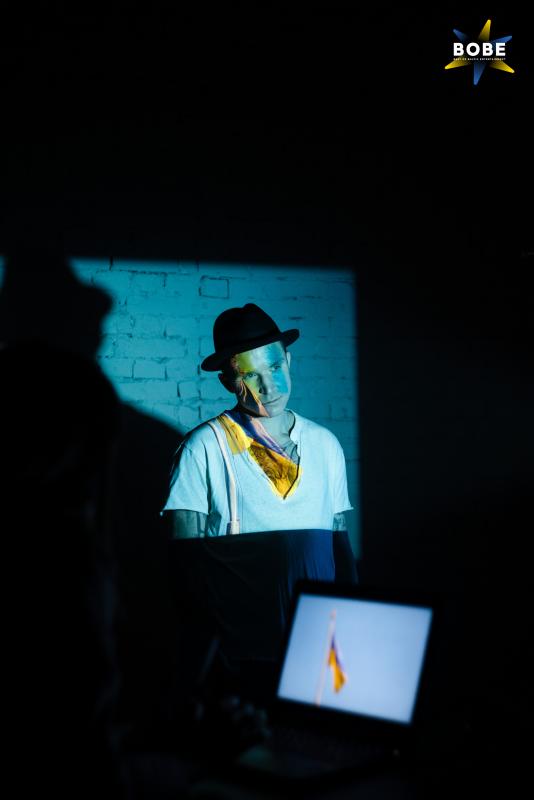 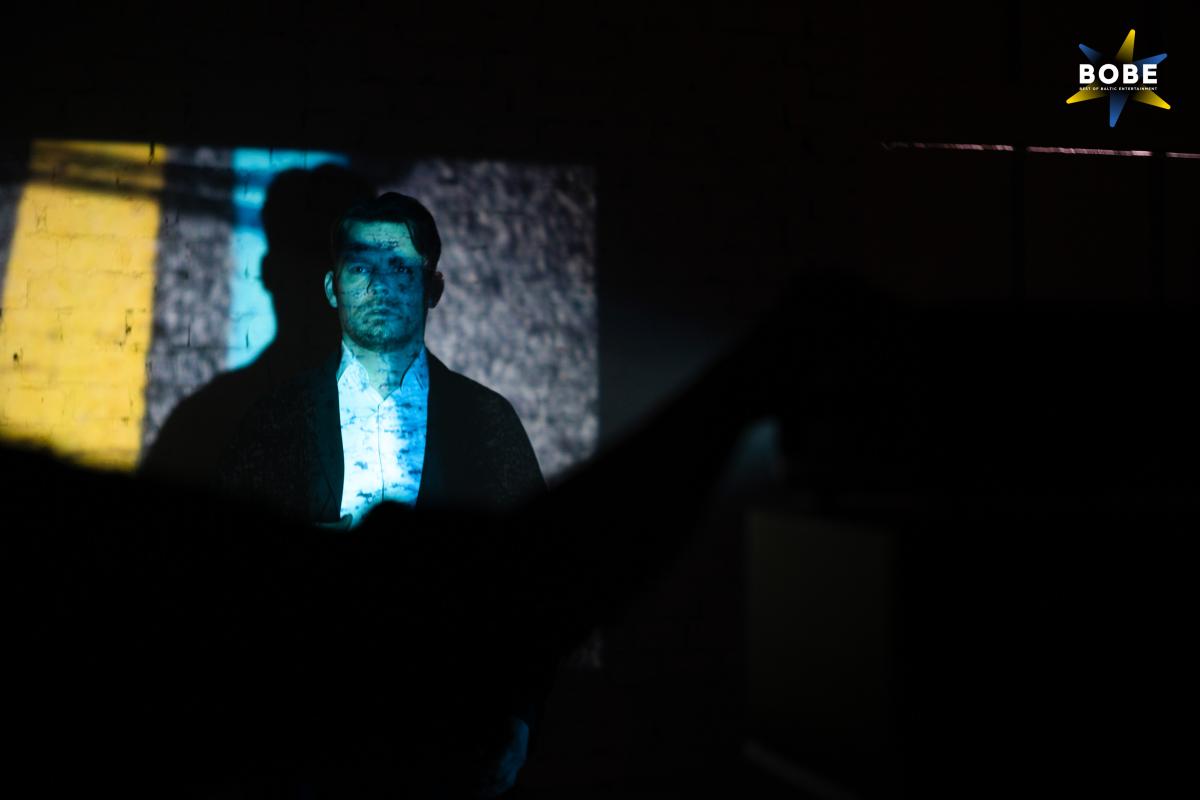 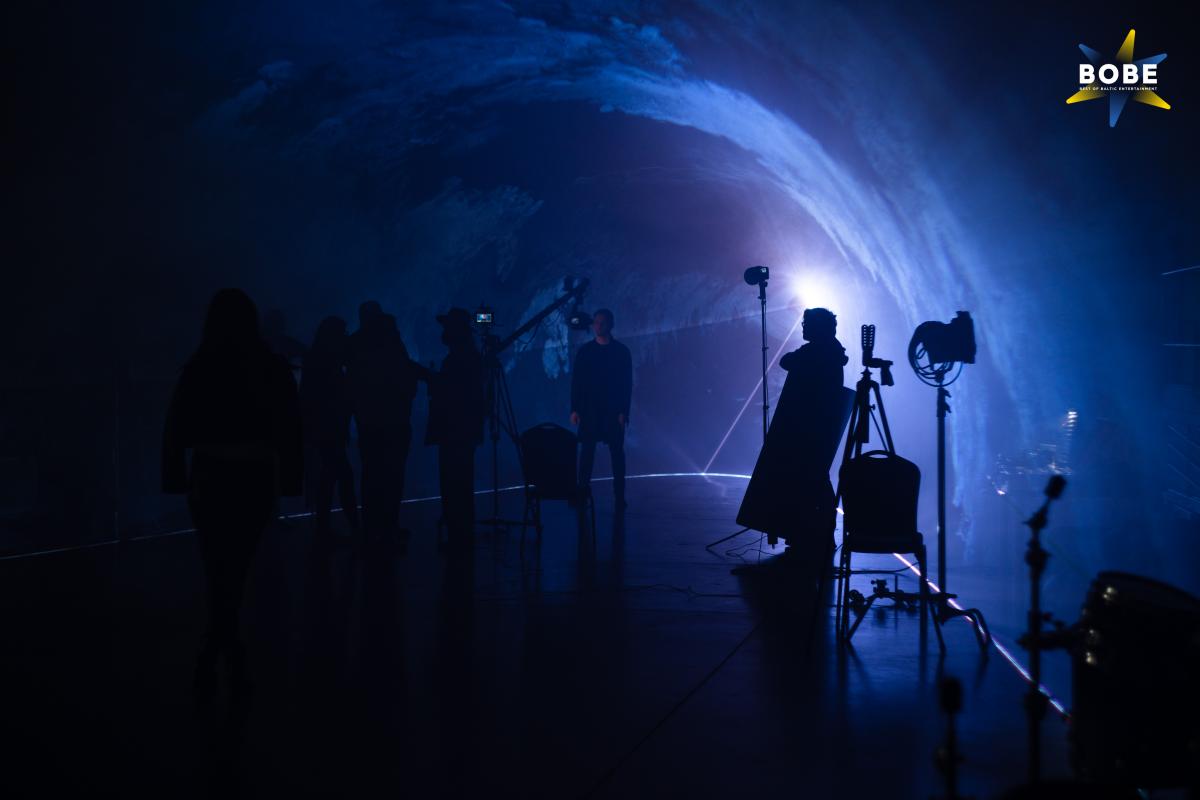 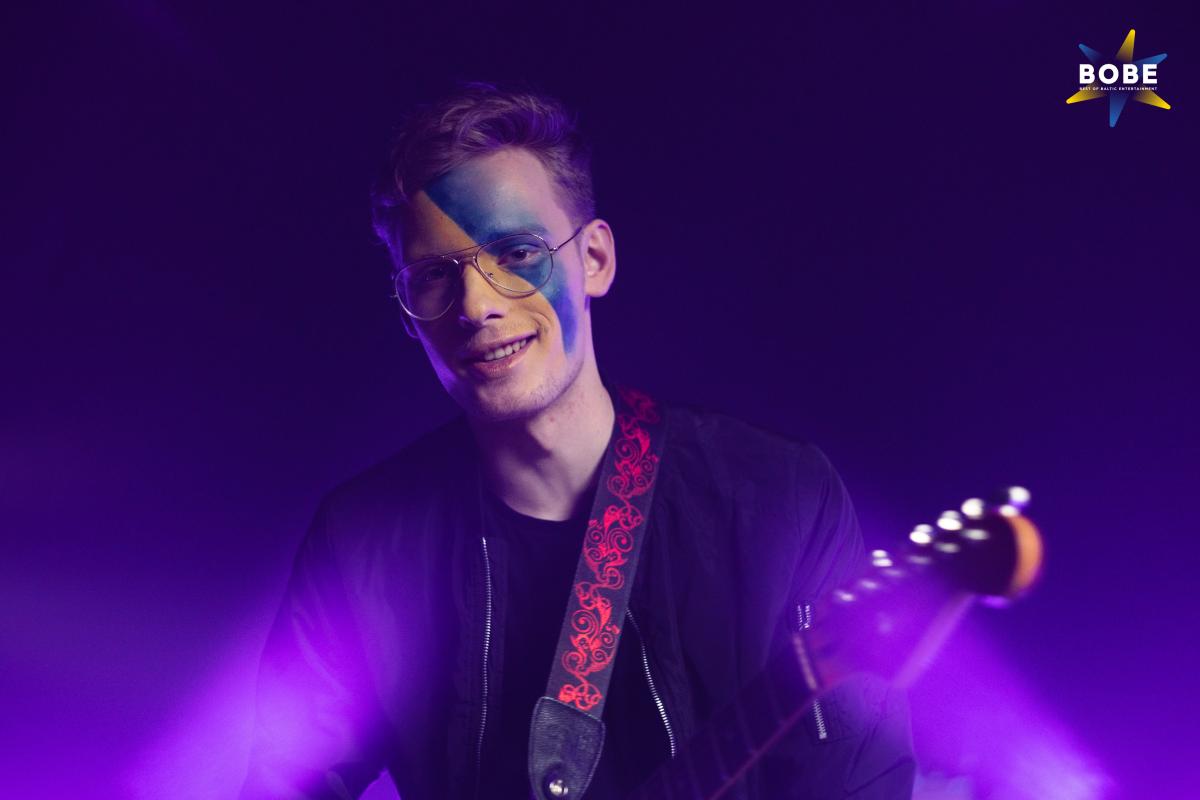 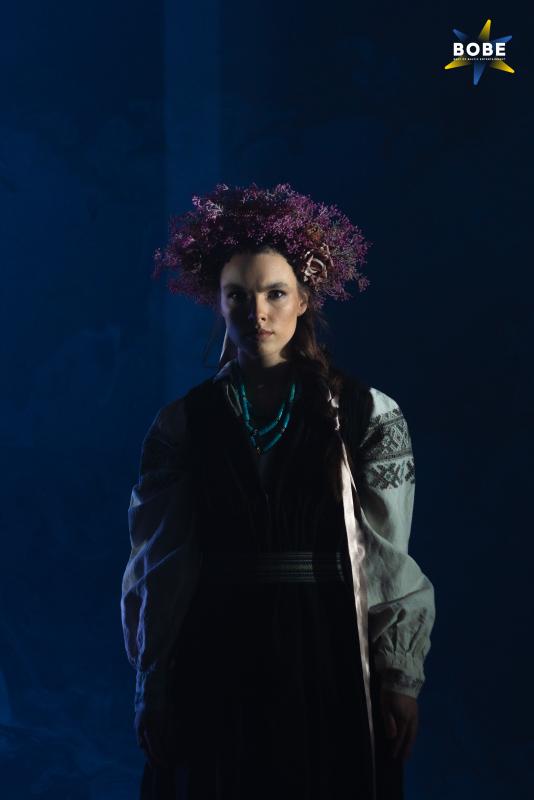 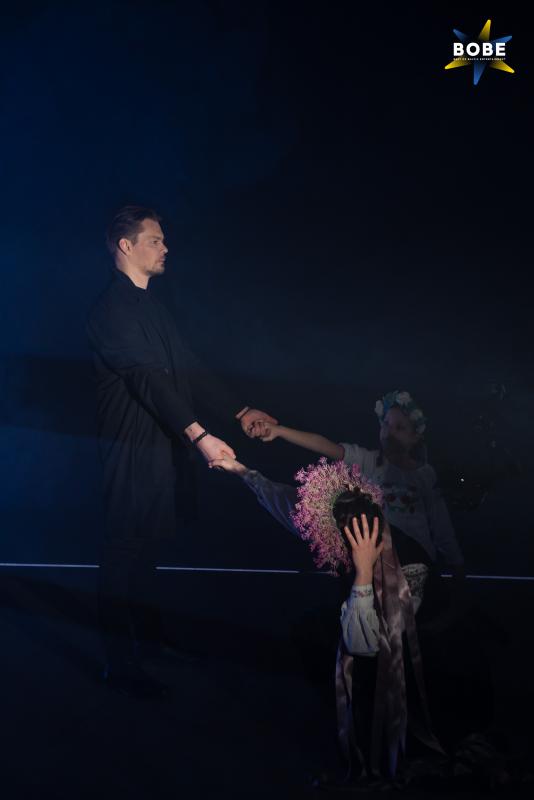 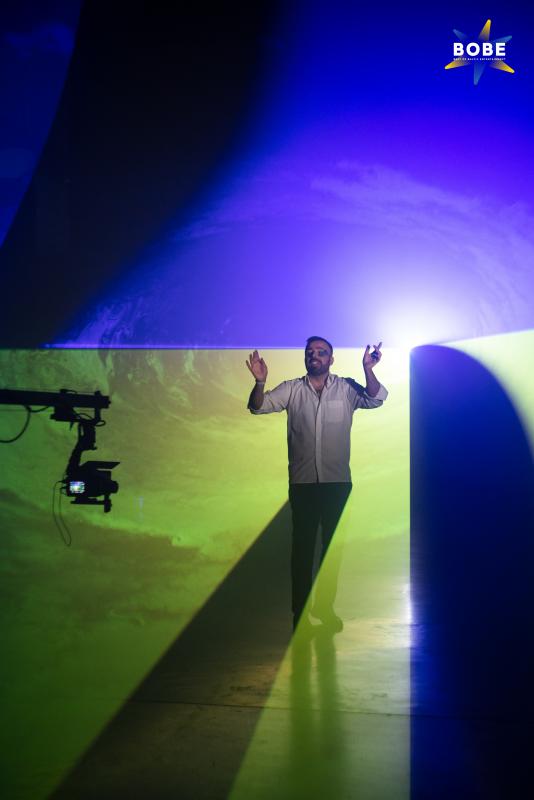 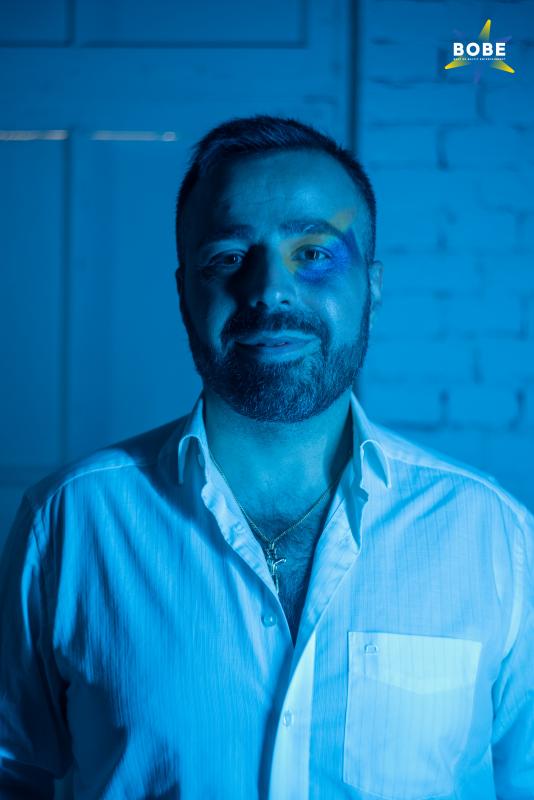 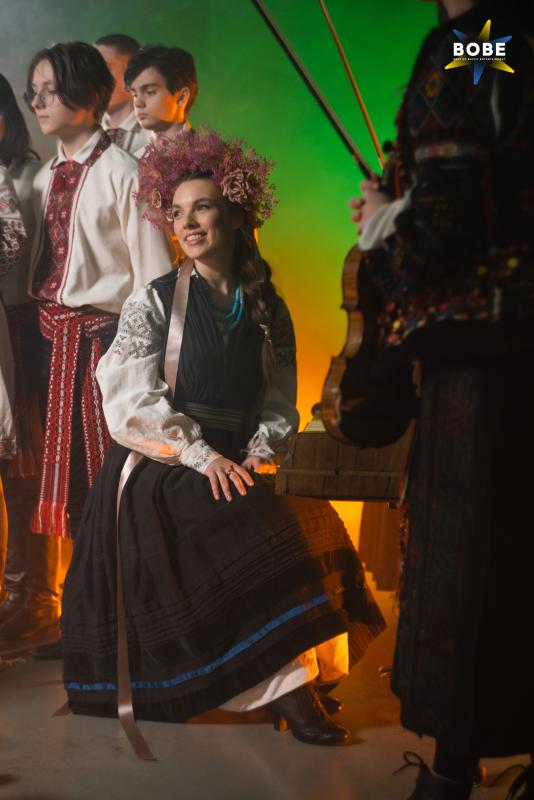 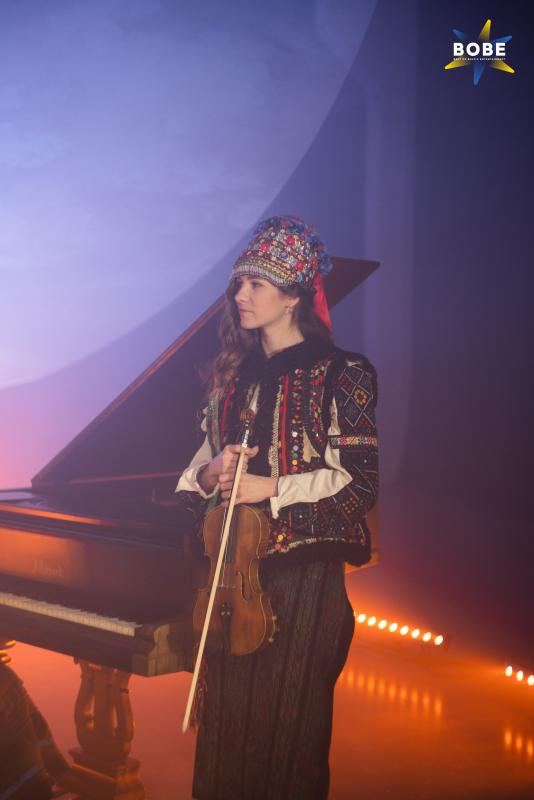 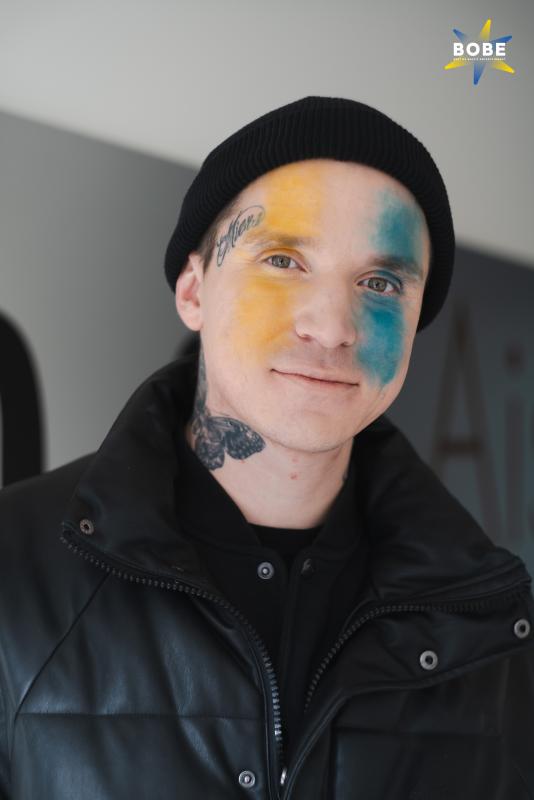 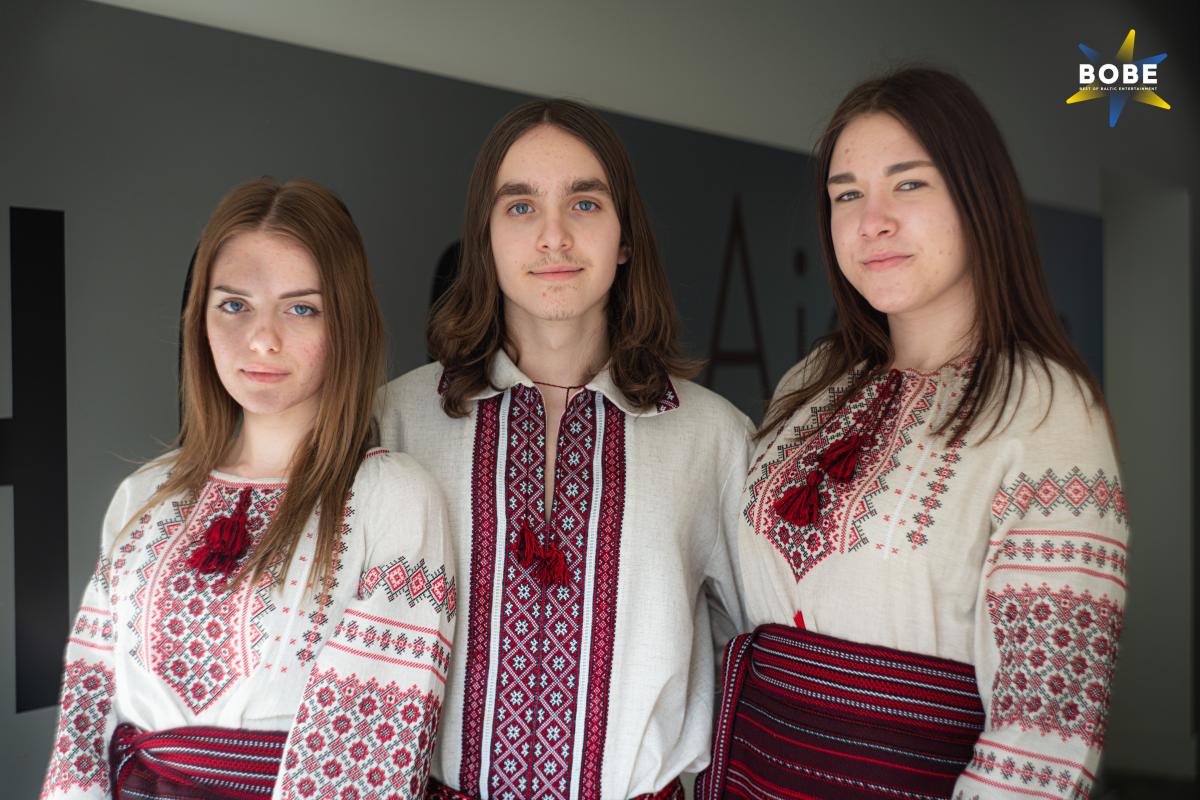 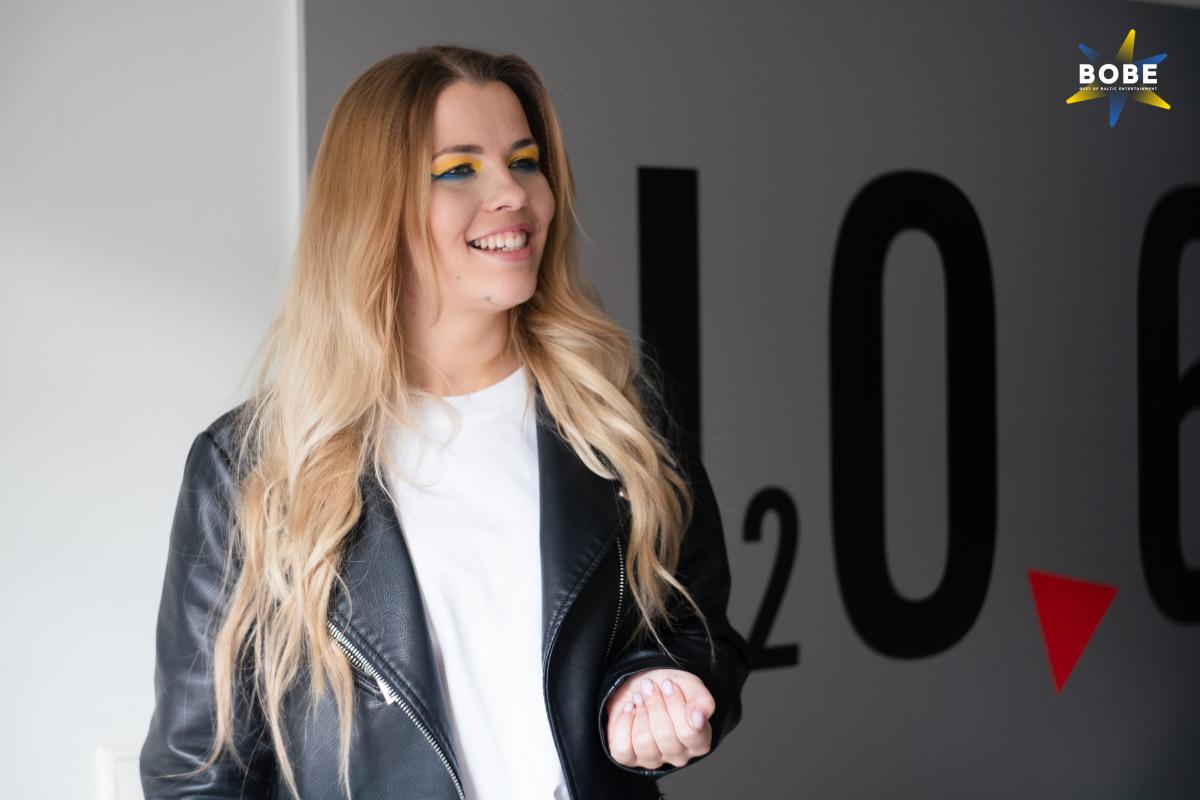 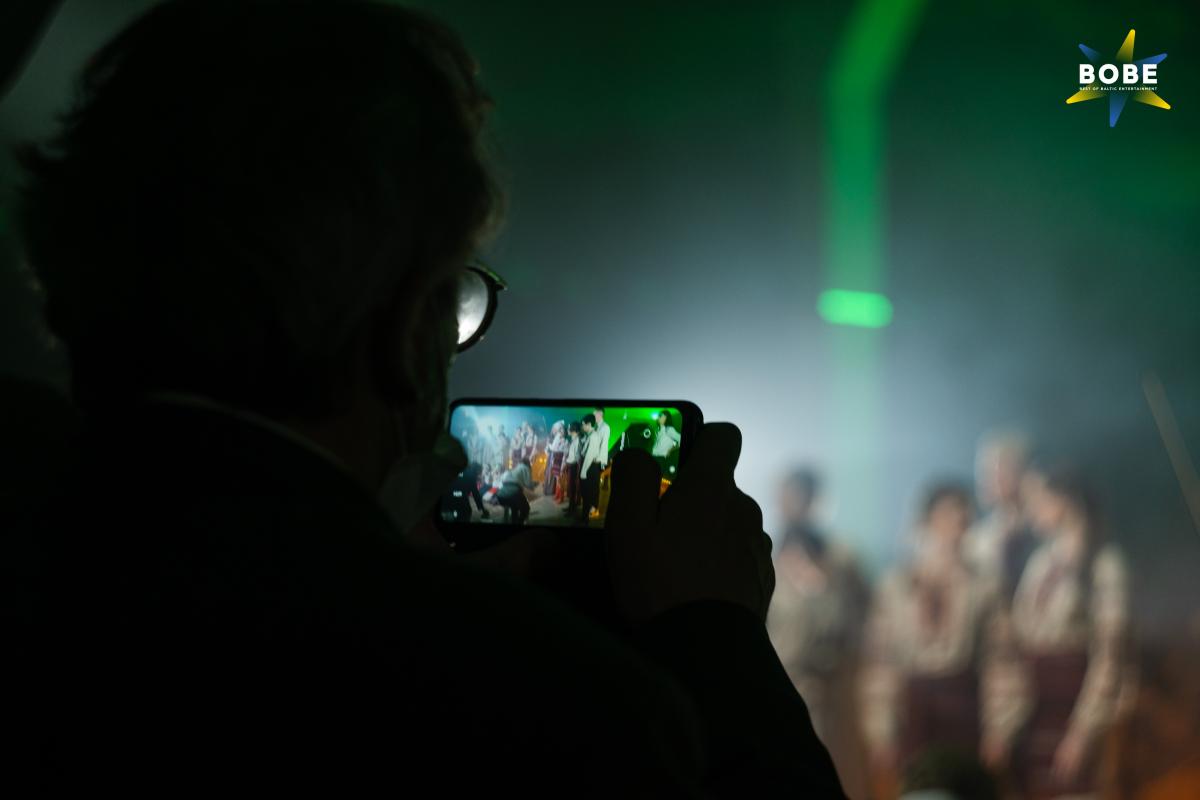