On August 24 the beautiful Sigulda Castle ruins were filled with romantic and soulful songs, performed by James Arthur. English singer, songwriter who won The X factor in 2012 and are well known for the song "Impossible".

Besides his most famous songs, James also performed his latest songs from the album "It'll All Make Sense in the End" and teased the crowd saying that those, who came here only for "Impossible" will have to wait a bit.

Catch a glimpse of the concert vibe in the gallery below. Photos: Evelina Zvirbule 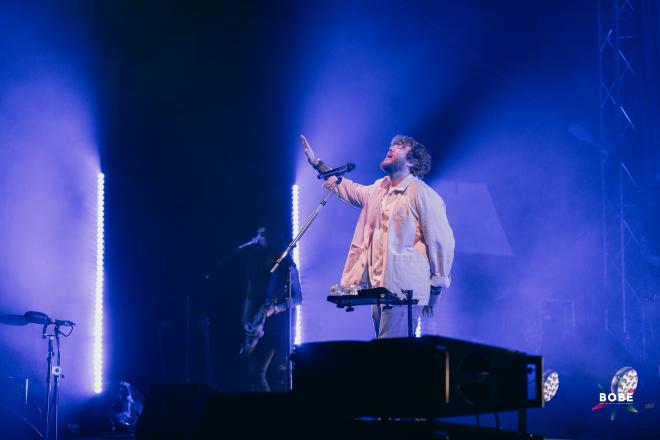 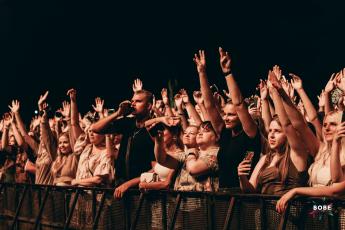 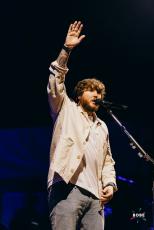 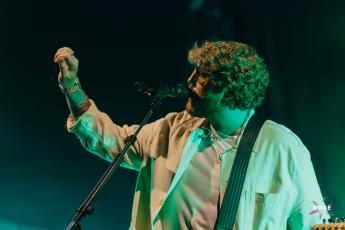 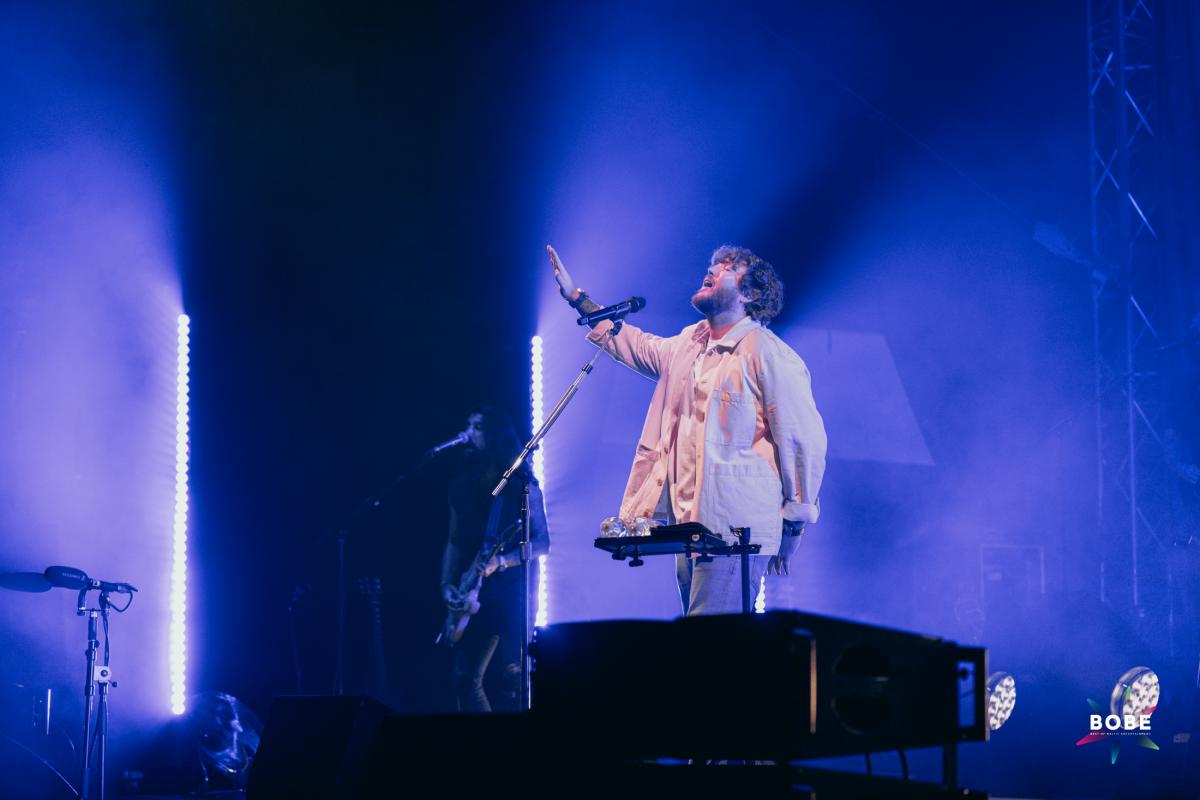 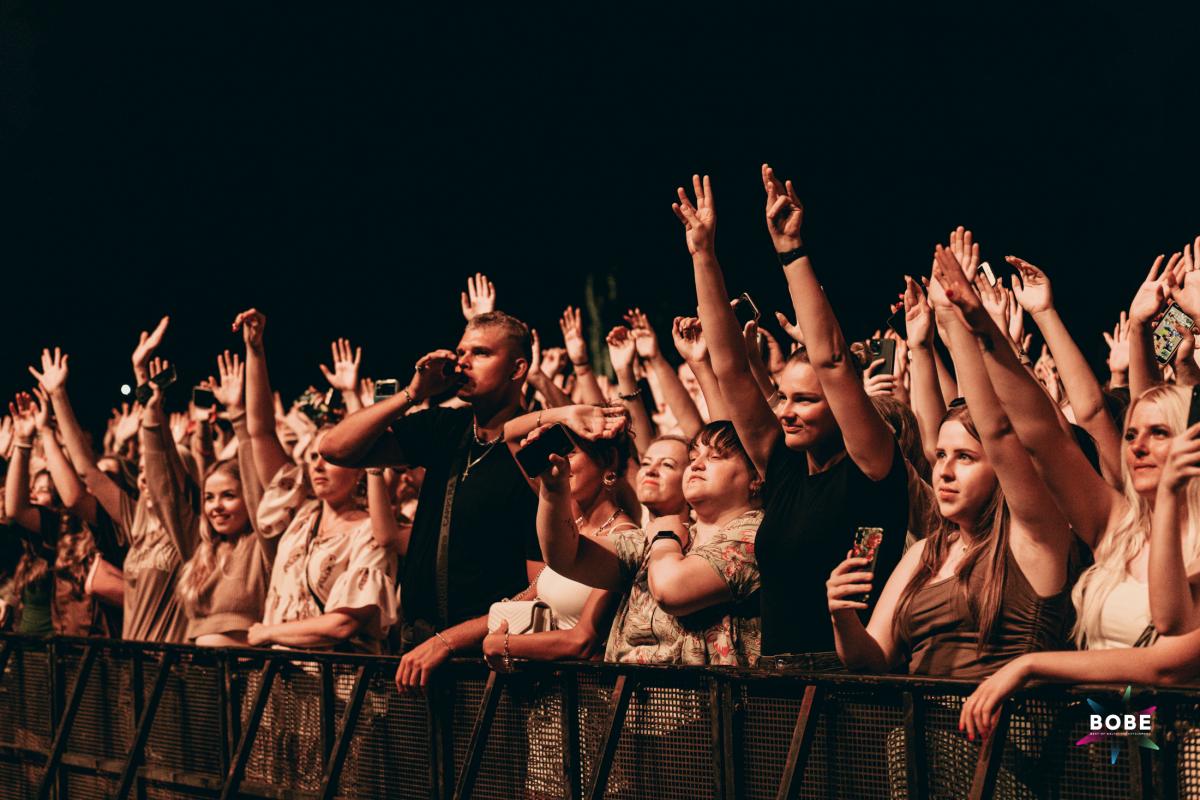 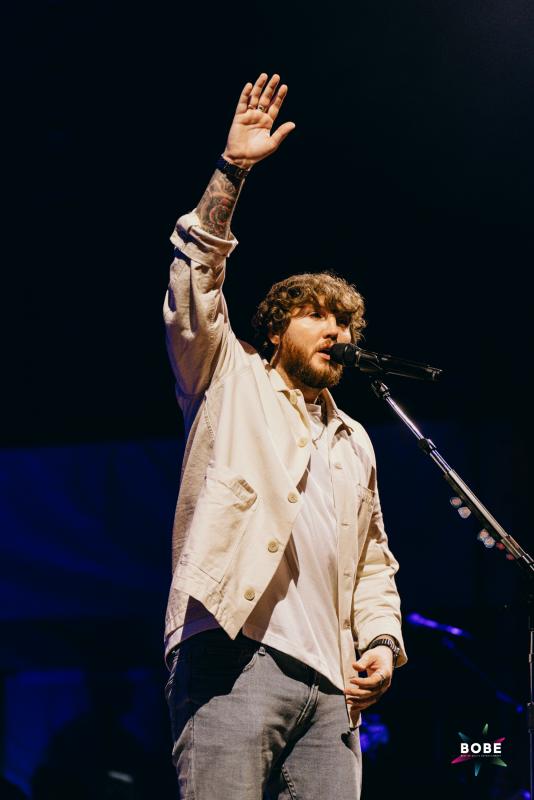 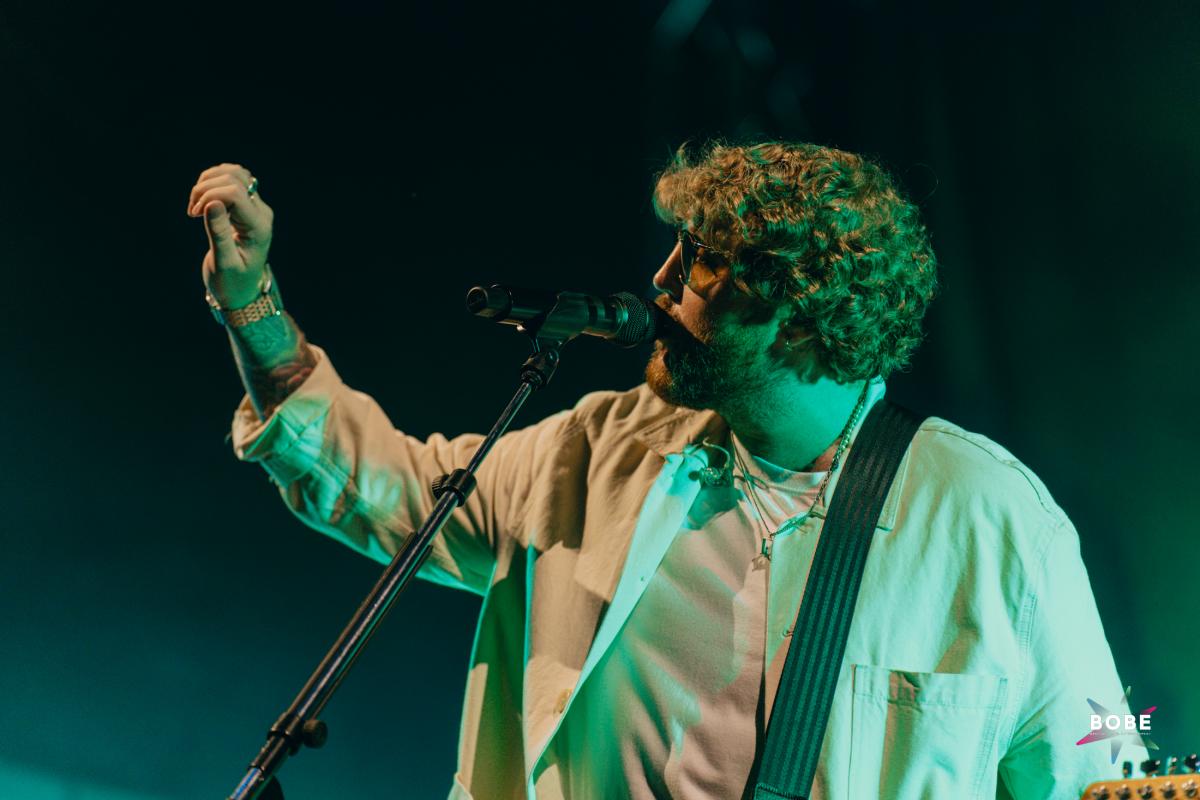 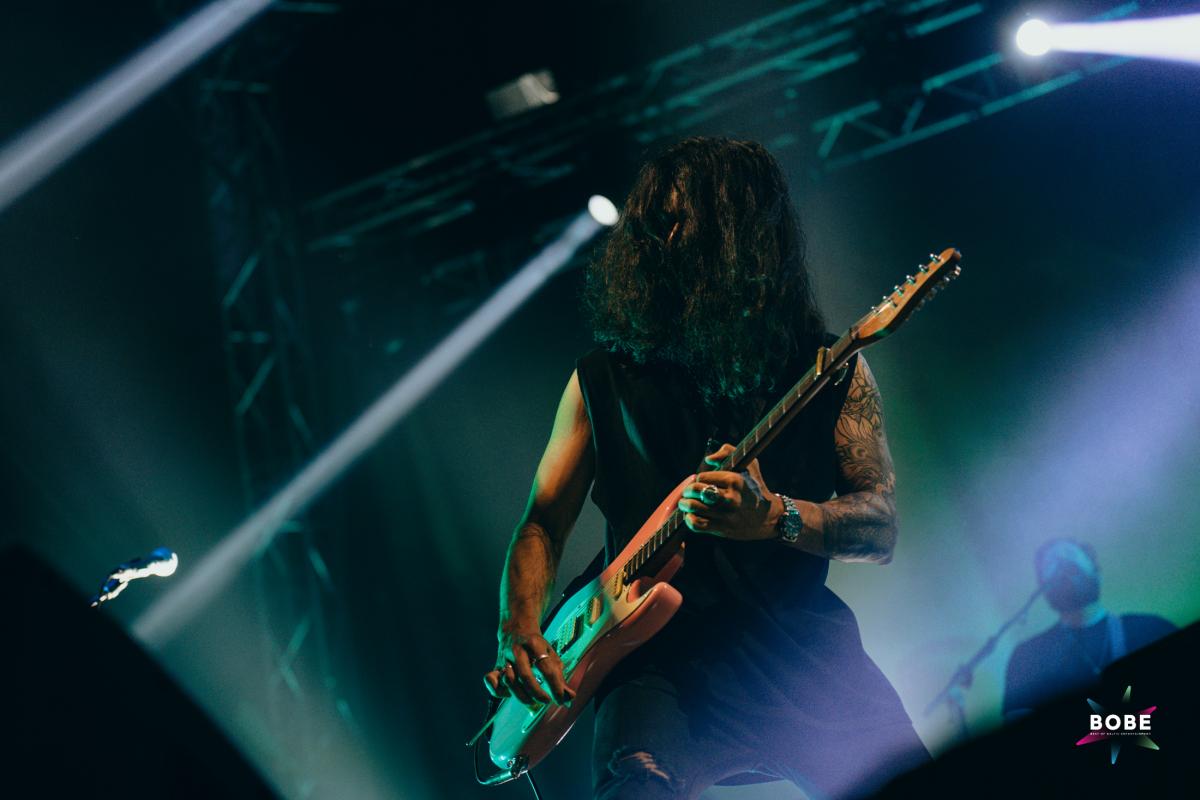 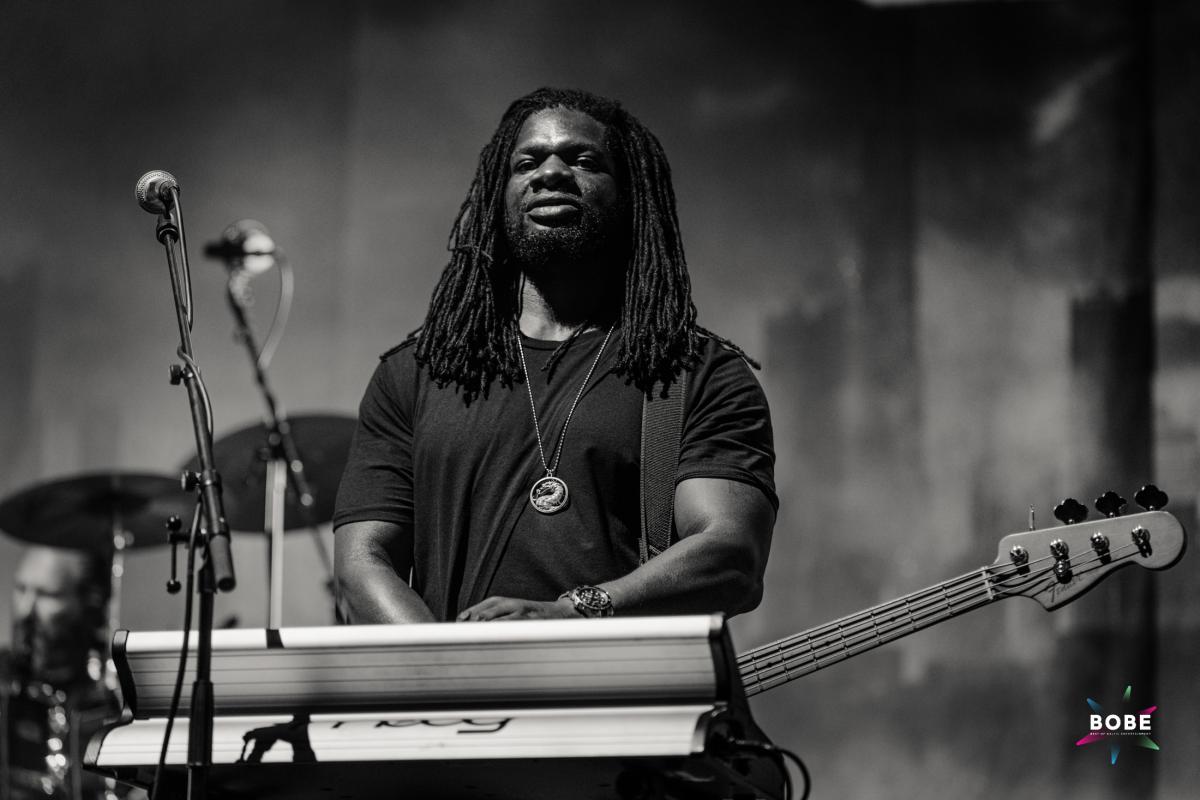 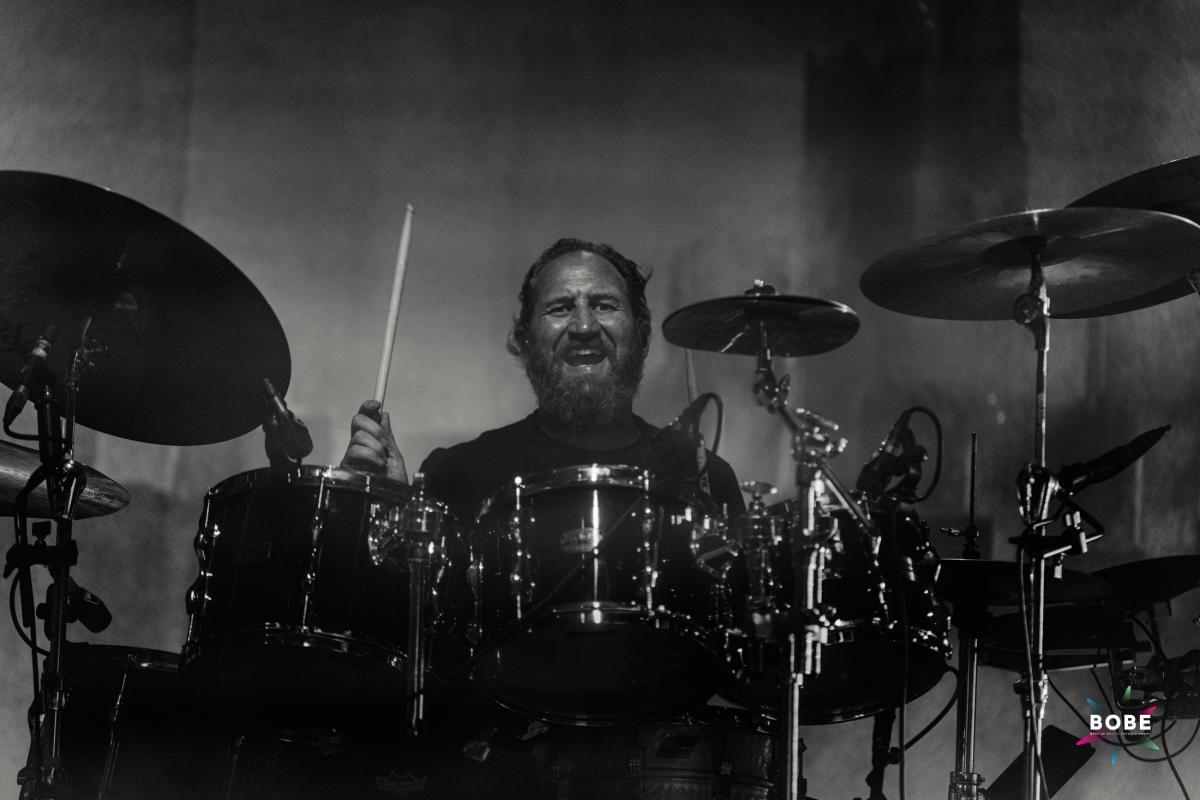 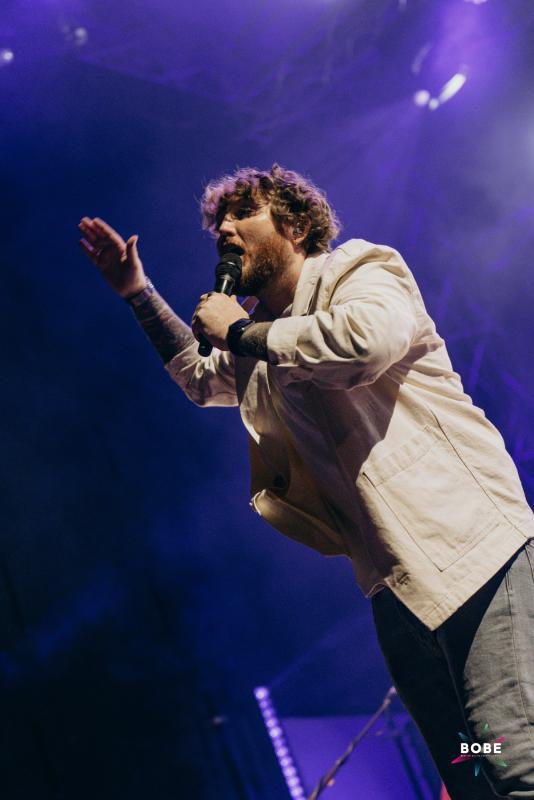 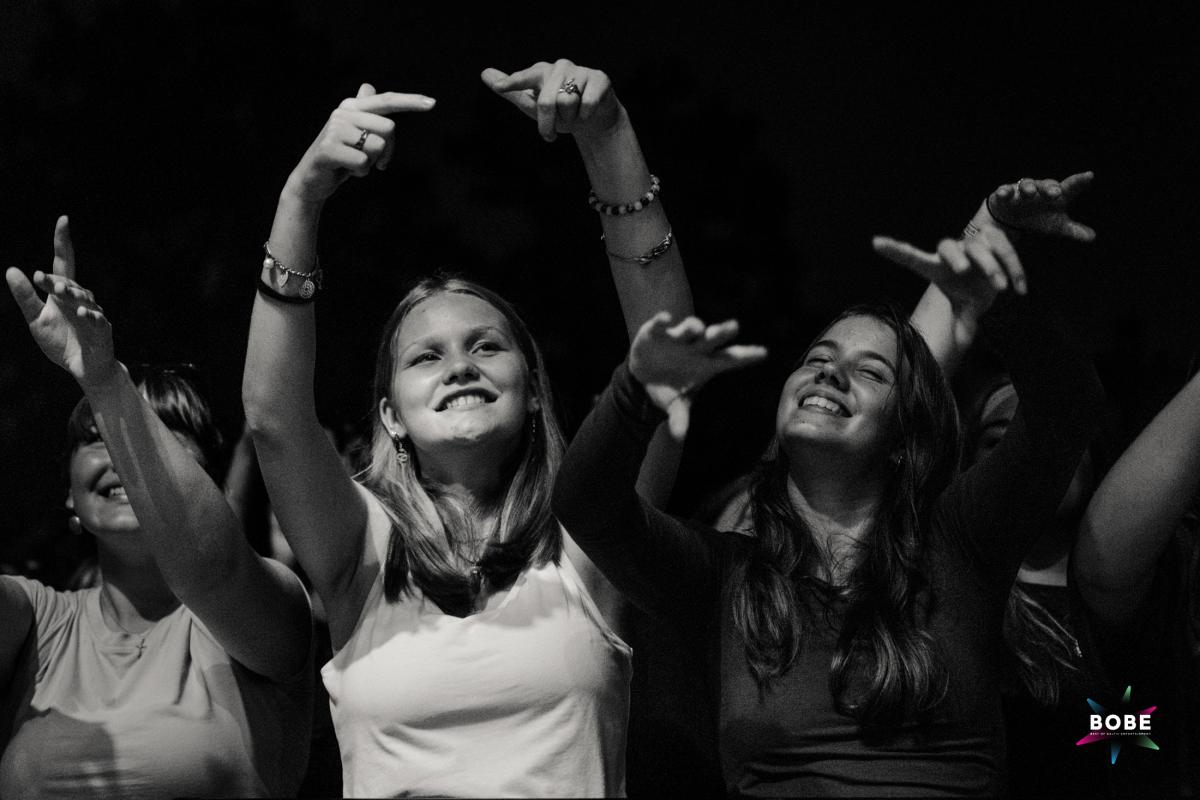 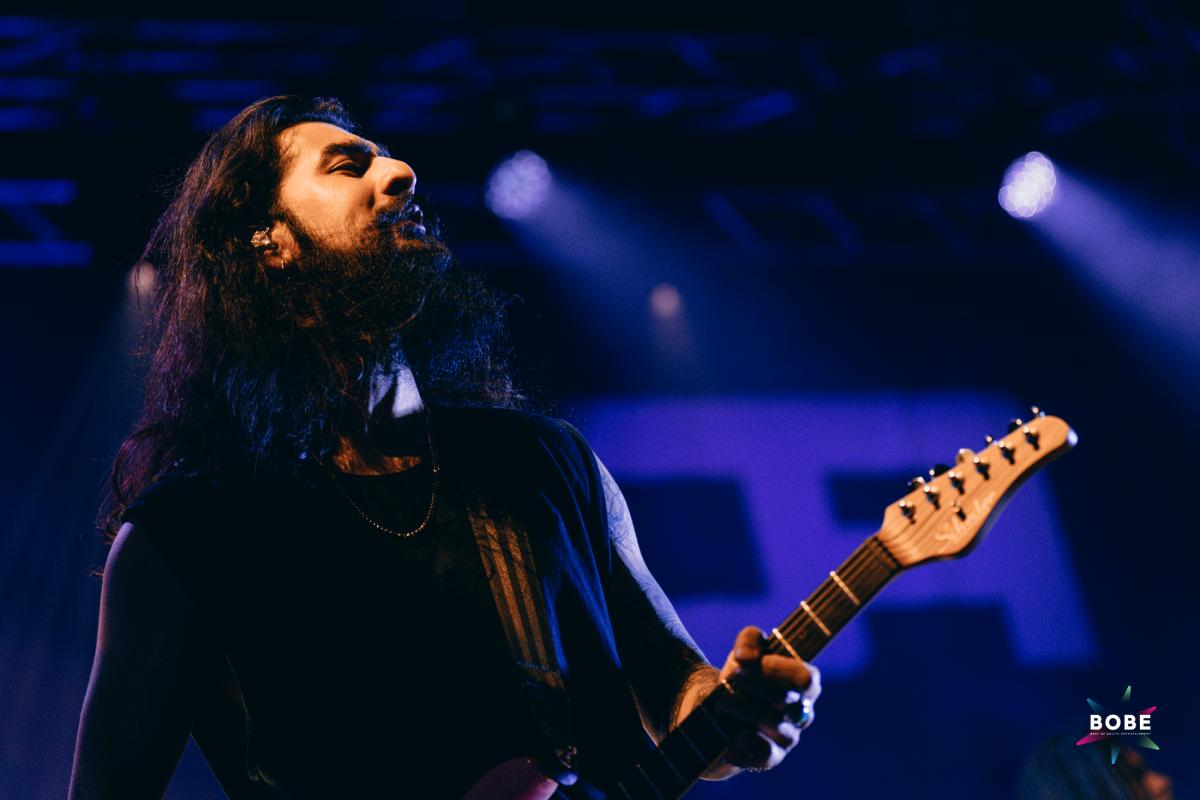 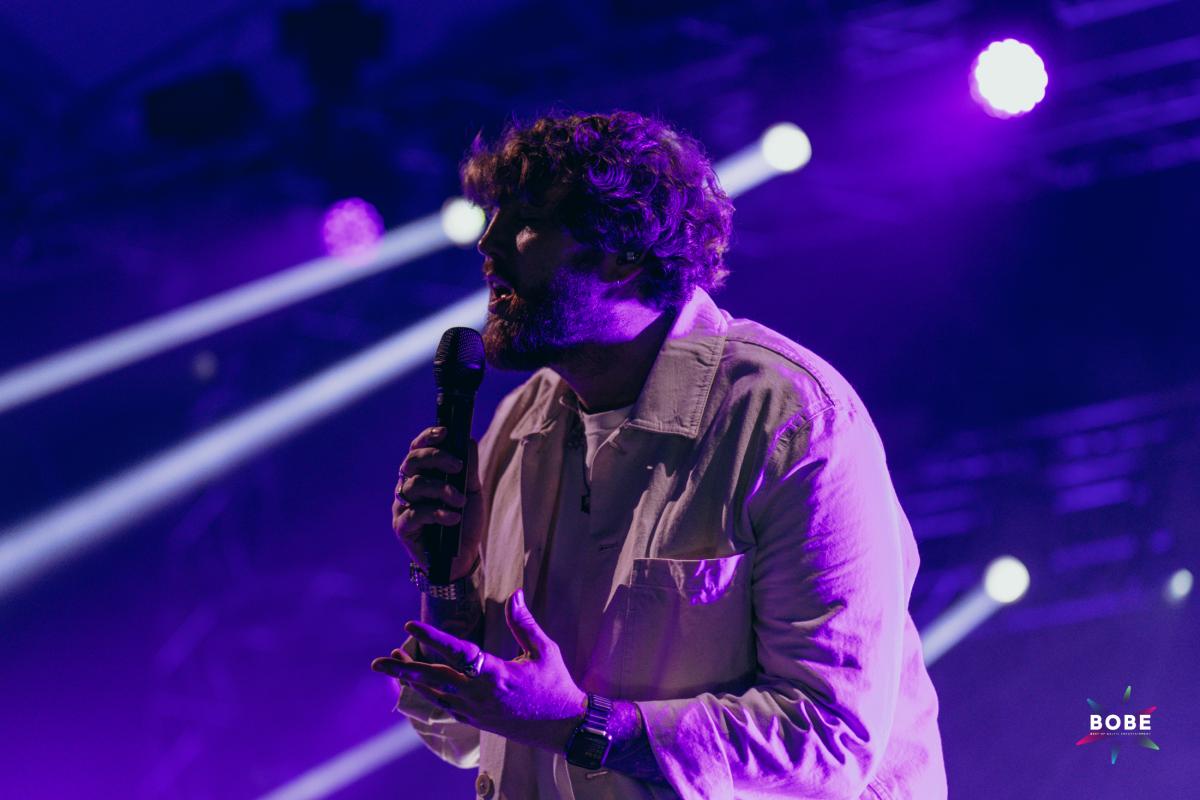 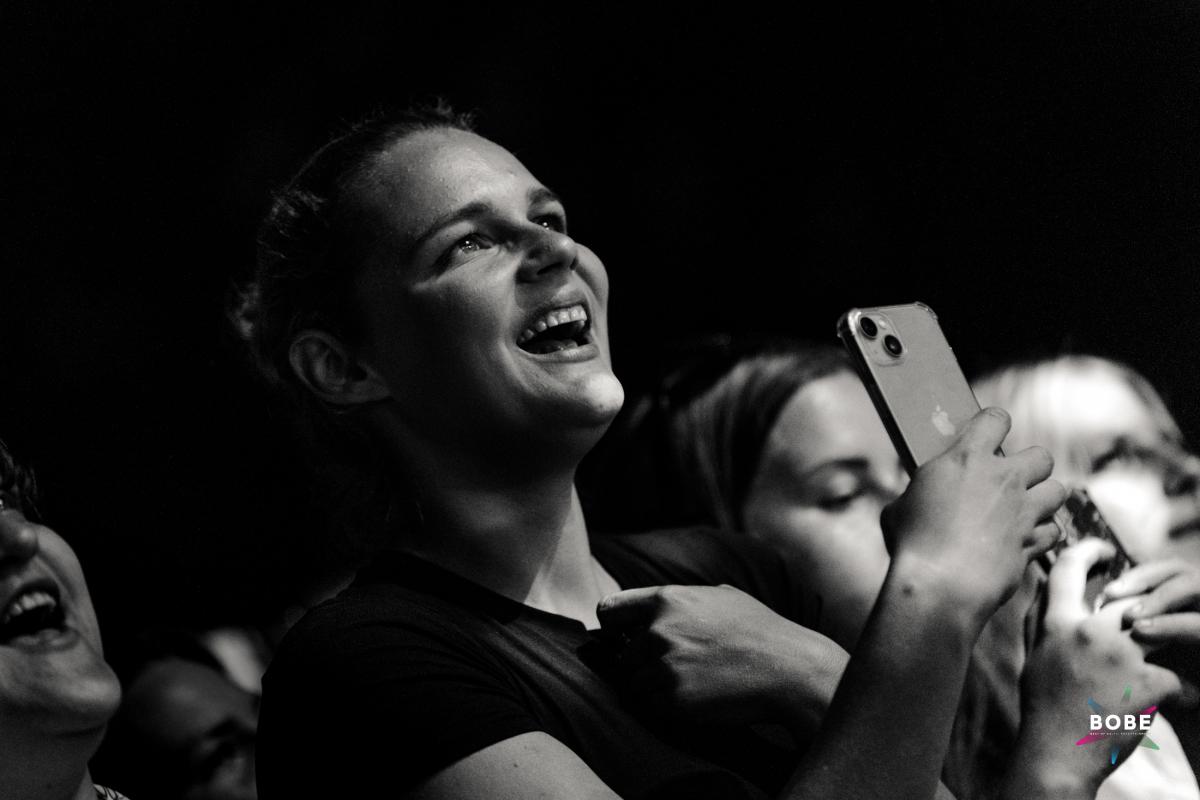 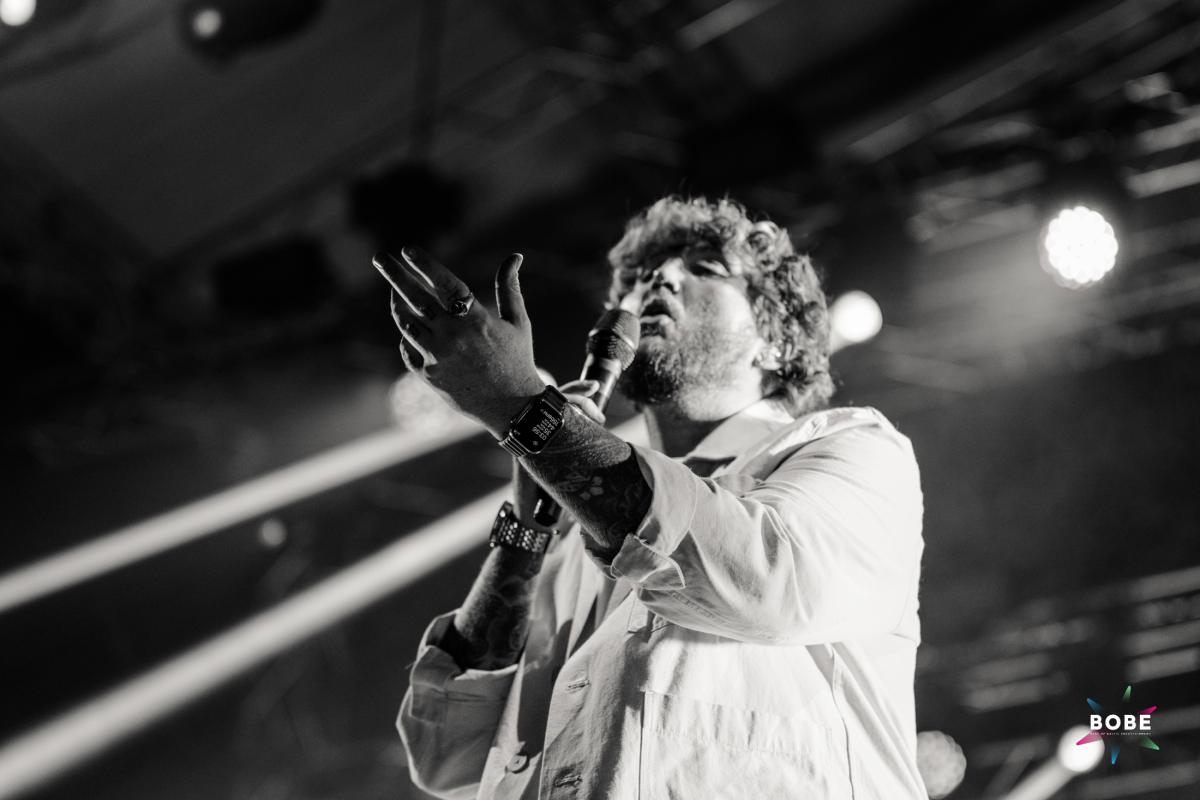 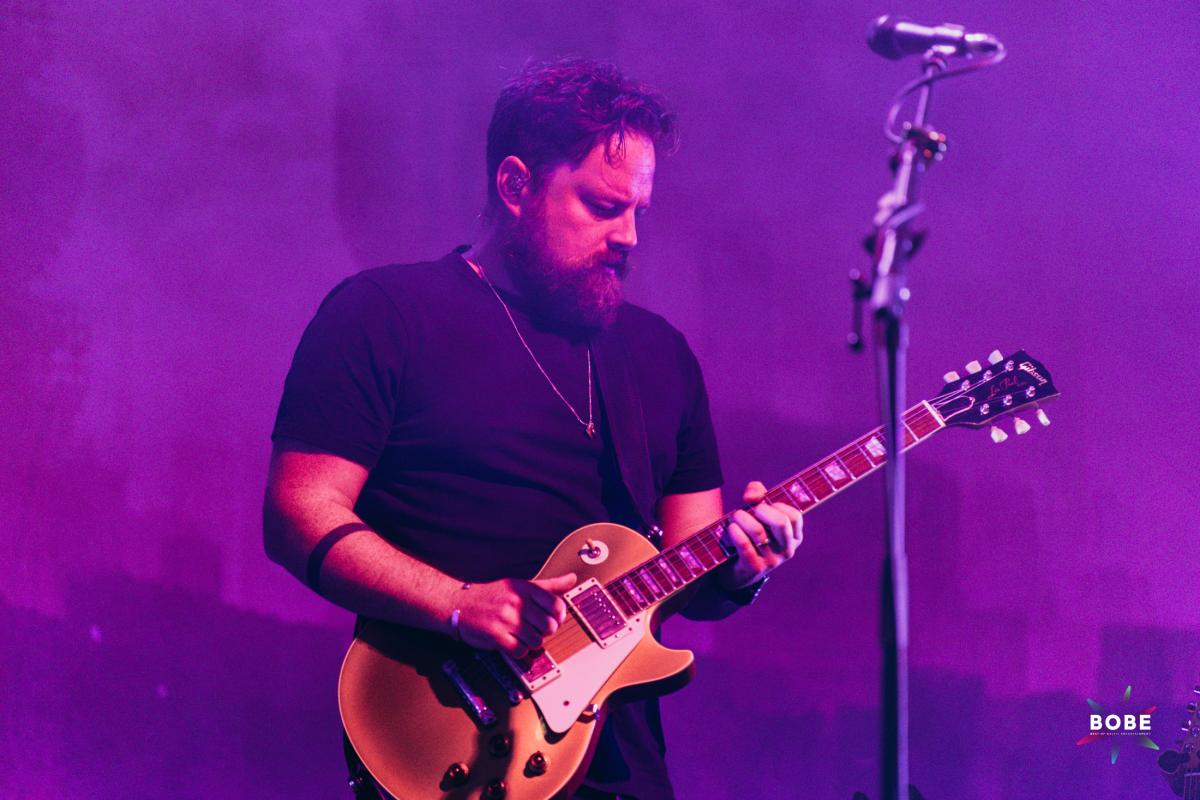 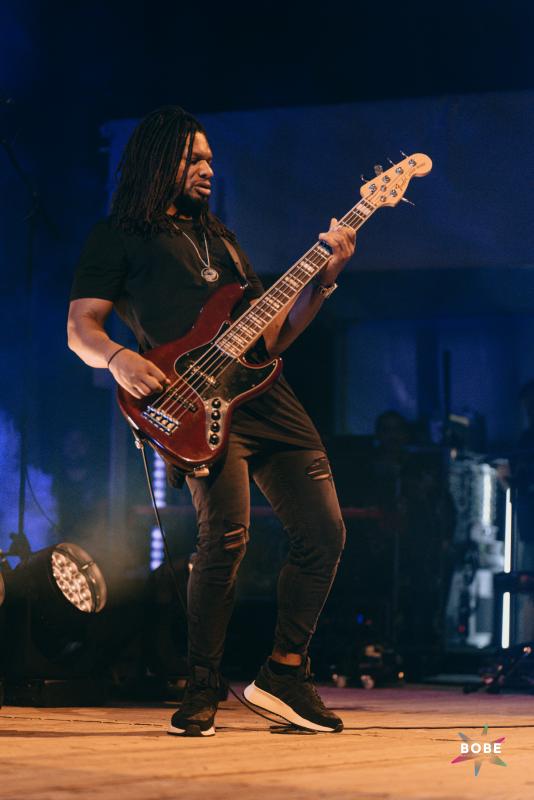 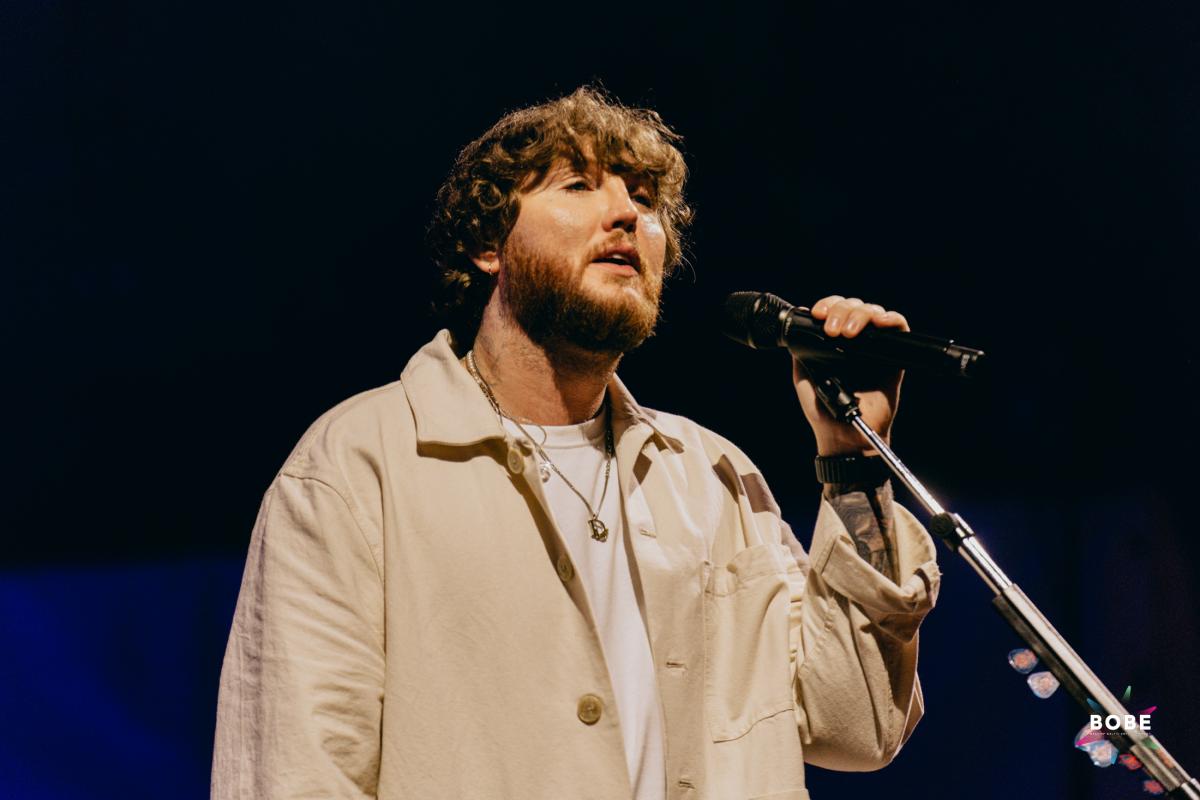 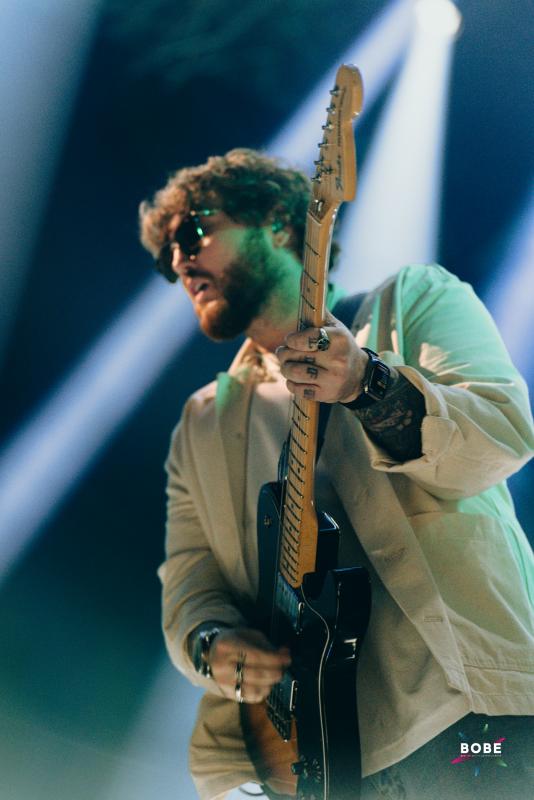 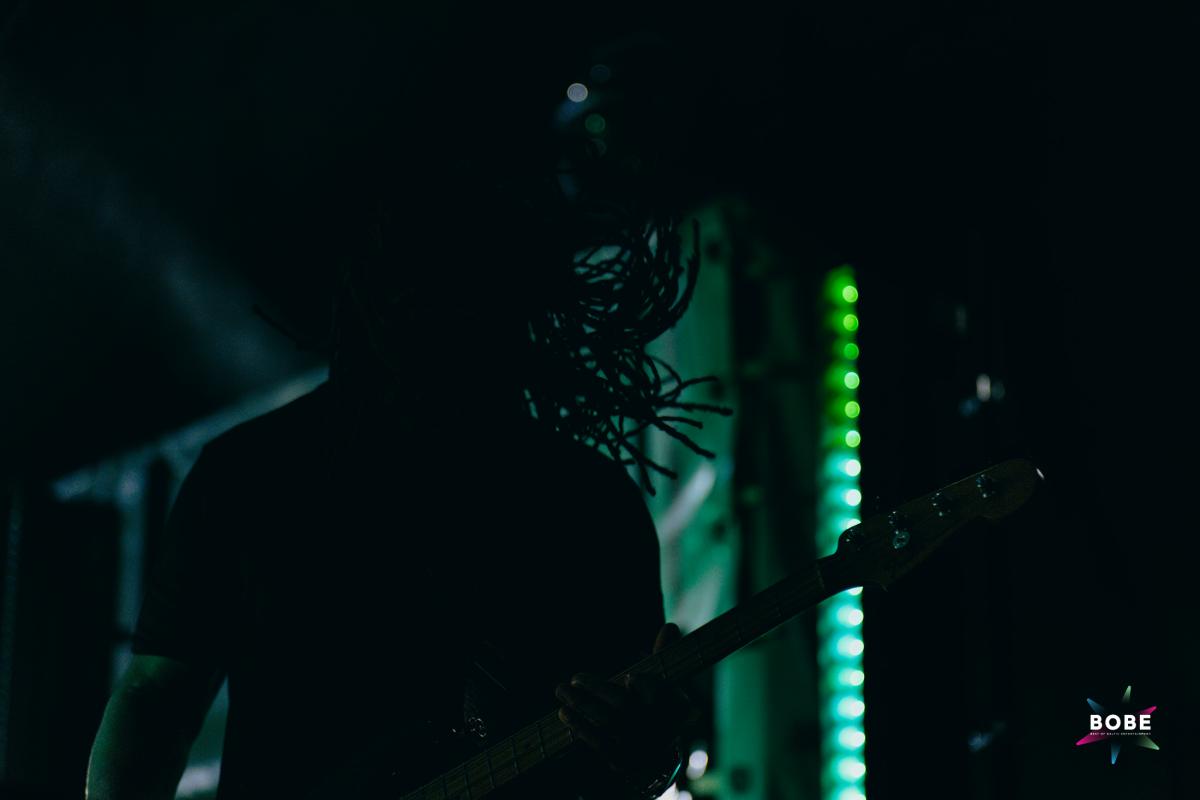 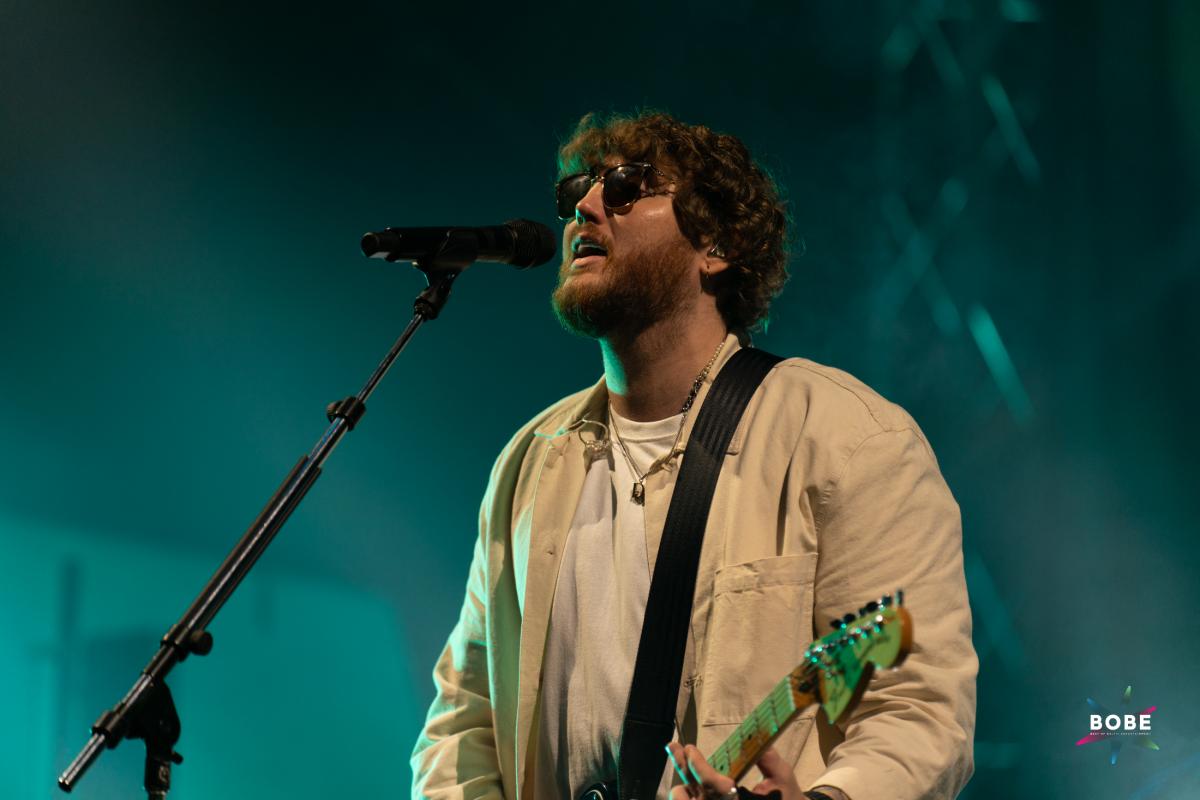 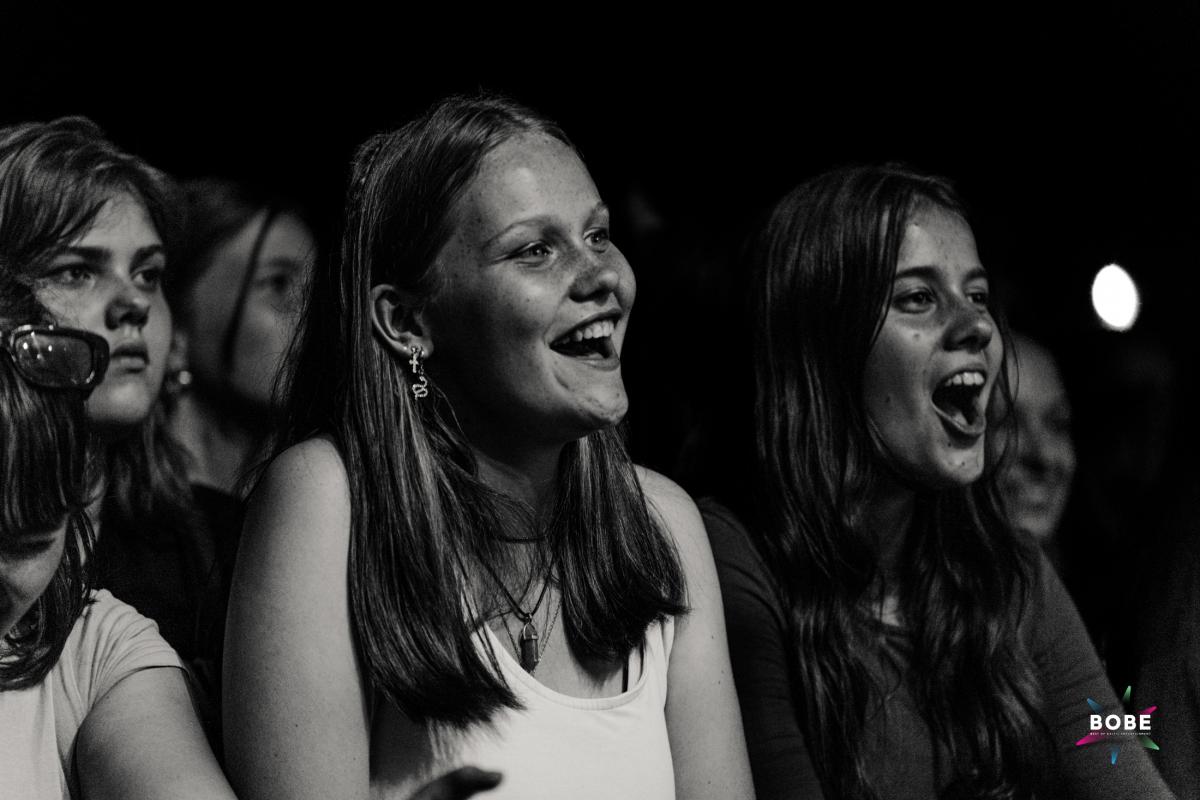 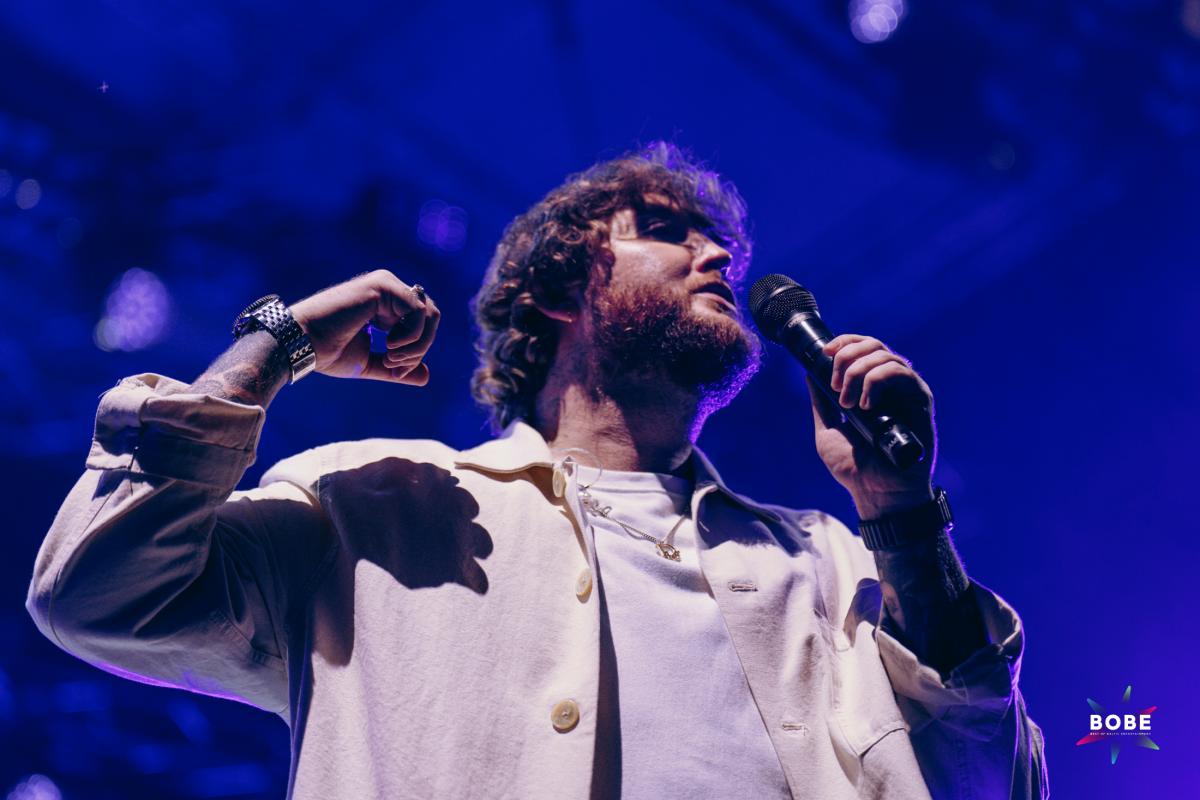 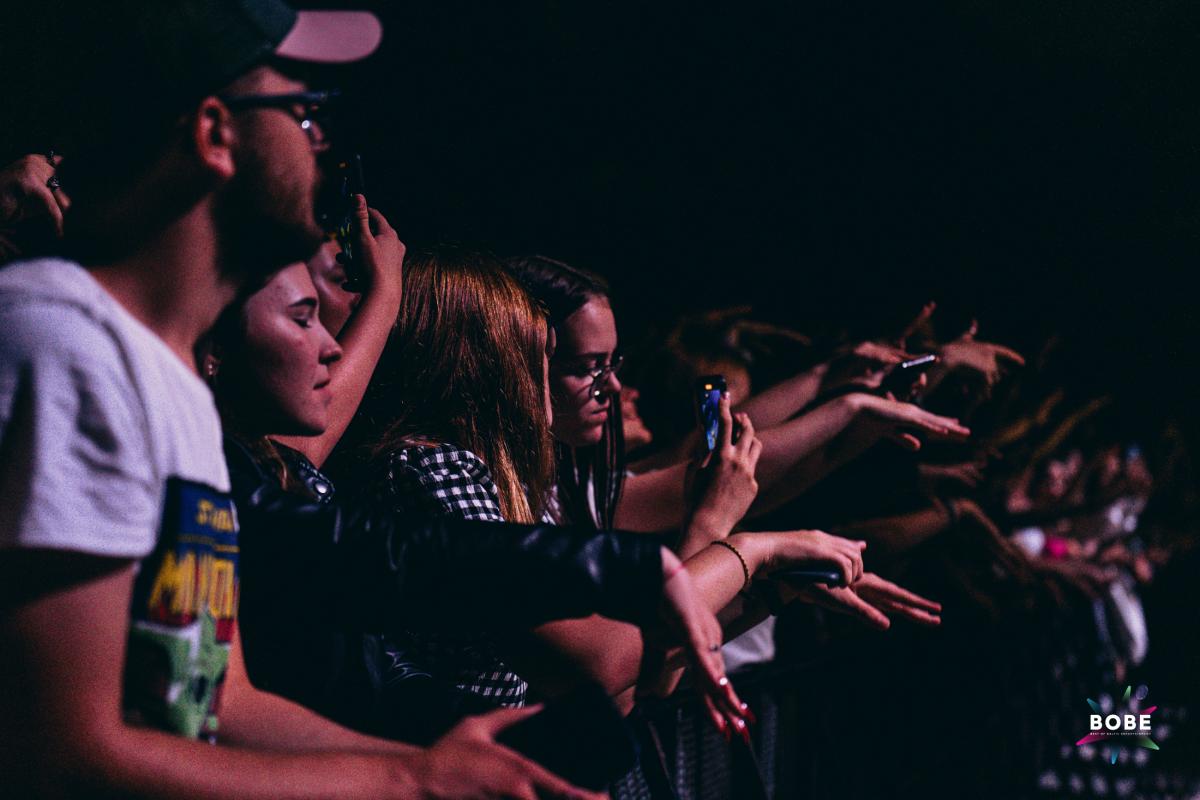 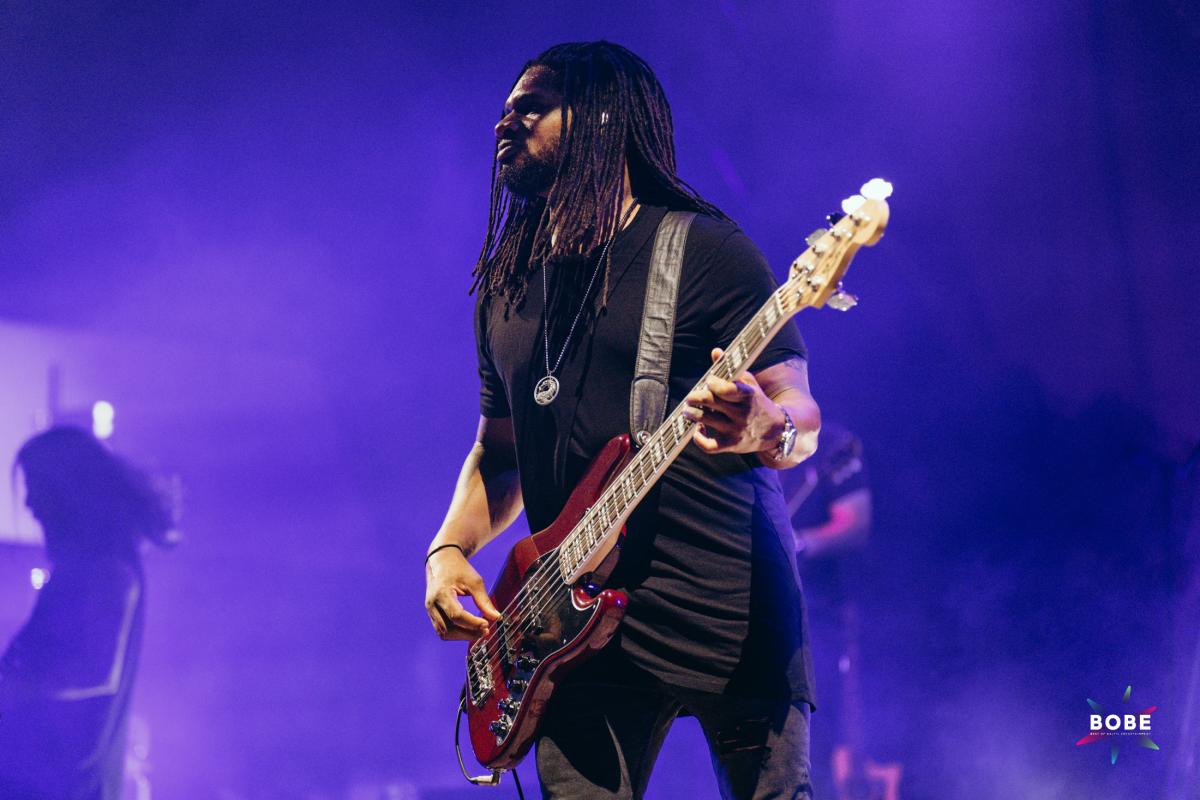 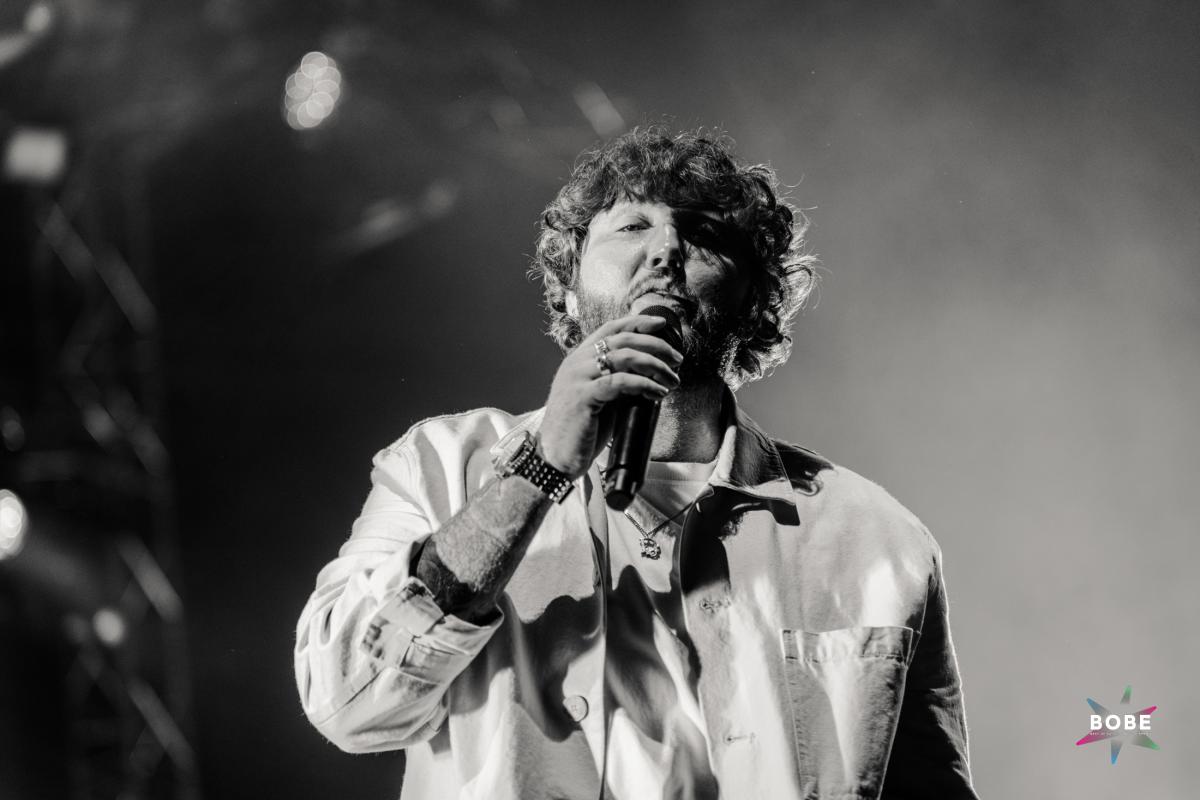 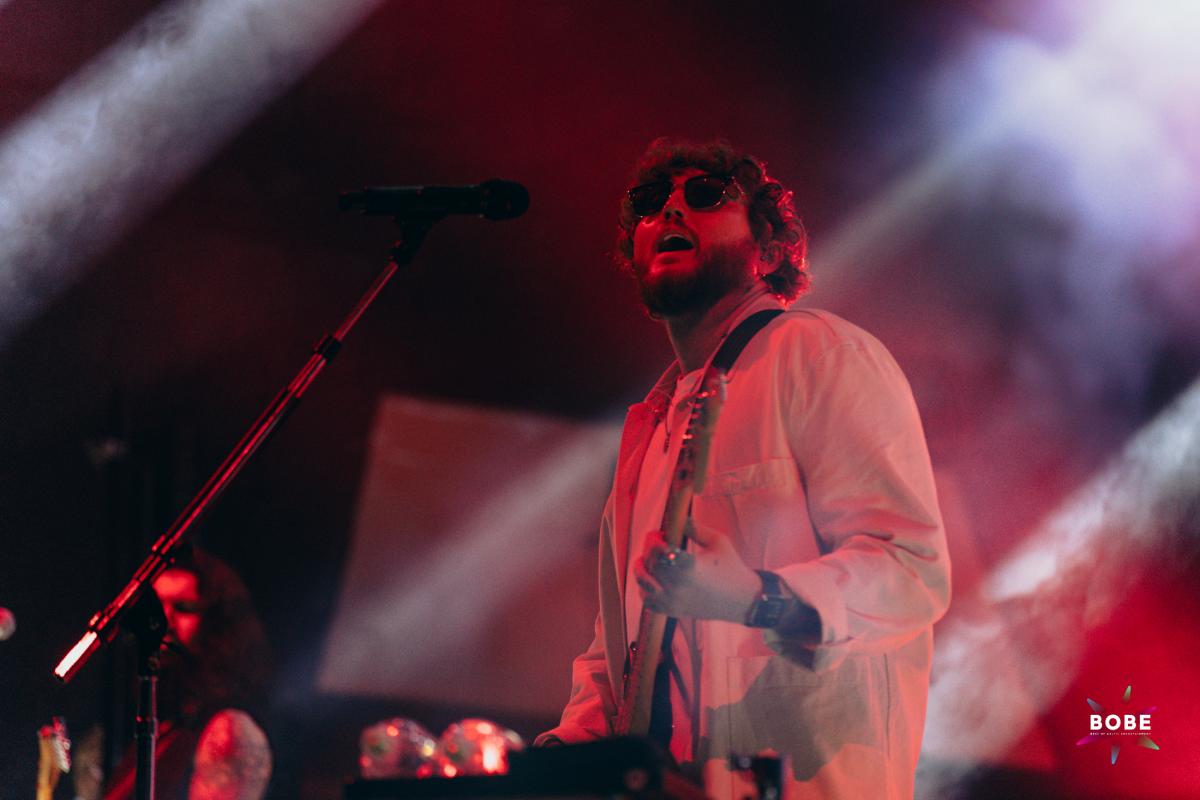 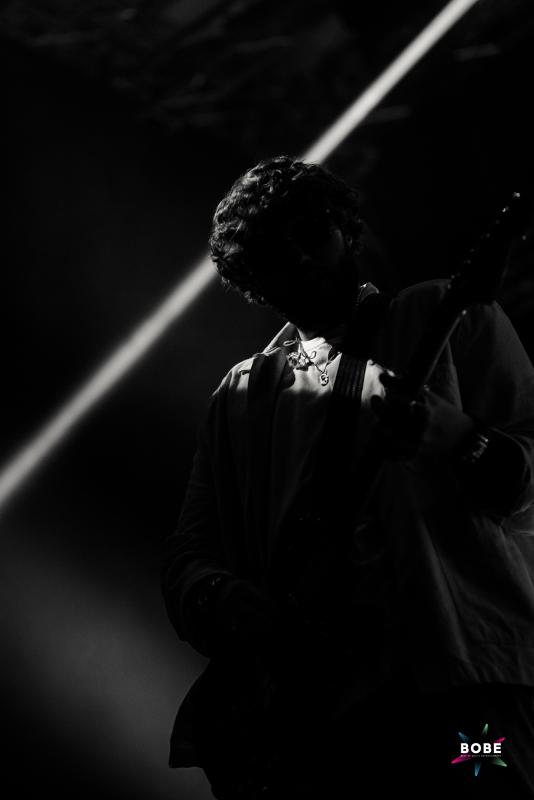 Replay your fave moments of the show and listen to James Arthur!

A post shared by Best Of Baltic Entertainment (@bobe_me)