Lithuanian singer DAIVA has released a new song and music video for "Hide from Me" -  a soulful treasure from the deep. The video was directed and shot by long-time collaborator and friend Deivis Nutautas, the one man crew behind DAIVA's first video "MESH".

"With 'Hide from Me' we wanted to create an underwater, dreamy experience, with the song being hypnotically mellow, we wanted to fashion visuals that pulse with it. We filmed it over a couple of days in my apartment, experimenting with footage of underwater sea creatures and computer generated splashes, to find a symbiotic balance of real and surreal" Says Daiva.

In 2021 Daiva released her self titled debut EP a vibrating mash of electro-soul, hip hop and R&B.

Lithuanian singer, rapper and producer, DAIVA, started singing before she could talk. Growing up in Vilnius, DAIVA was uncommonly drawn to the more American sounds of J Dilla, Lauryn Hill, Joni Mitchell and Prince. DAIVA incorporates these soulful influences into her music by blending them with the ethereal sounds of her homeland and the culturally diverse vibrations of London to create a modern mix of R&B, pop, urban, and jazz.

DAIVA got her footing in music by way of the ground breaking ensemble Keymono and Lithuanian supergroup Saulės Kliošas before going solo. She's gathered her experiences from living in Paris and London for almost 10 years before coming back to her home country. The singer has amassed over 100k views on YouTube, supported celebrated artists like Gotan Project, Snoop Dogg, Chris Potter in addition to performing on the iconic stages of Roundhouse, Scala, Rivoli Ballroom, headlining festivals including Tallinn Music Week, Nisville and others. 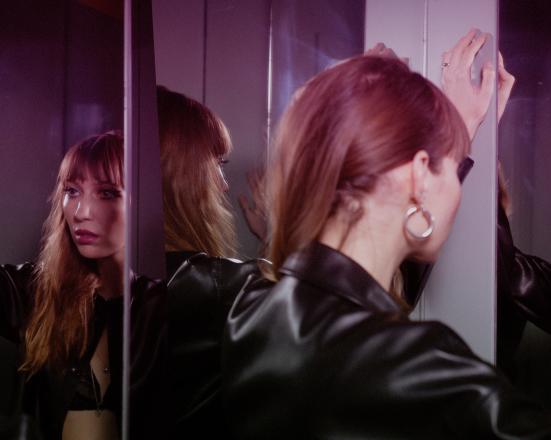 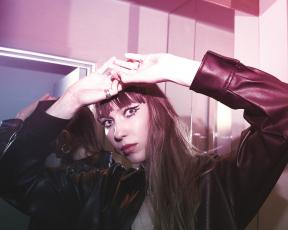 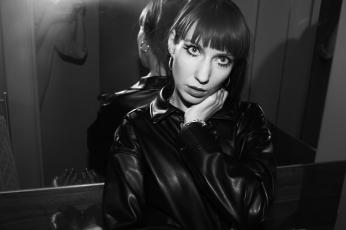 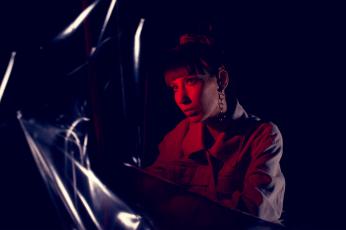 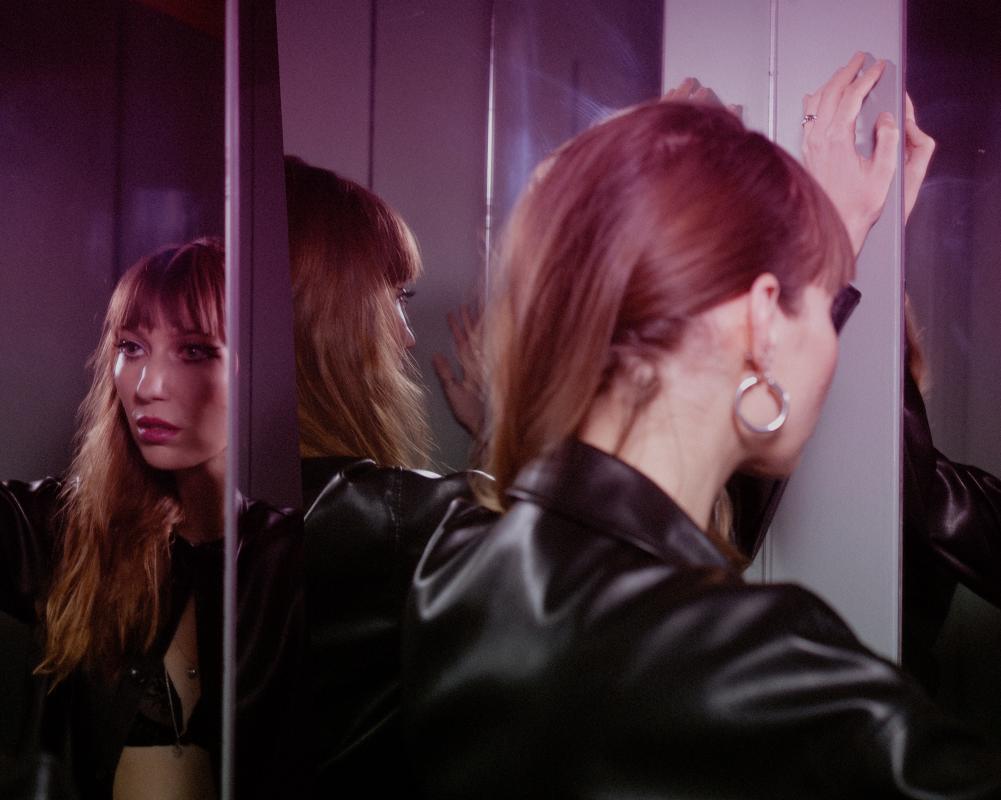 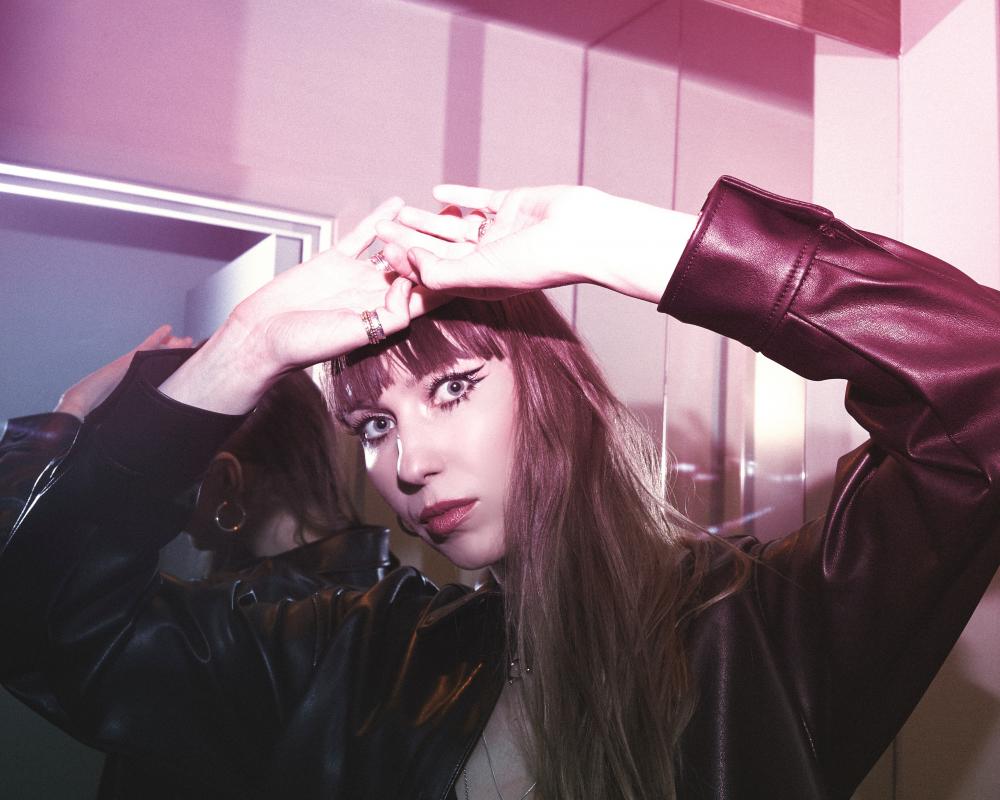 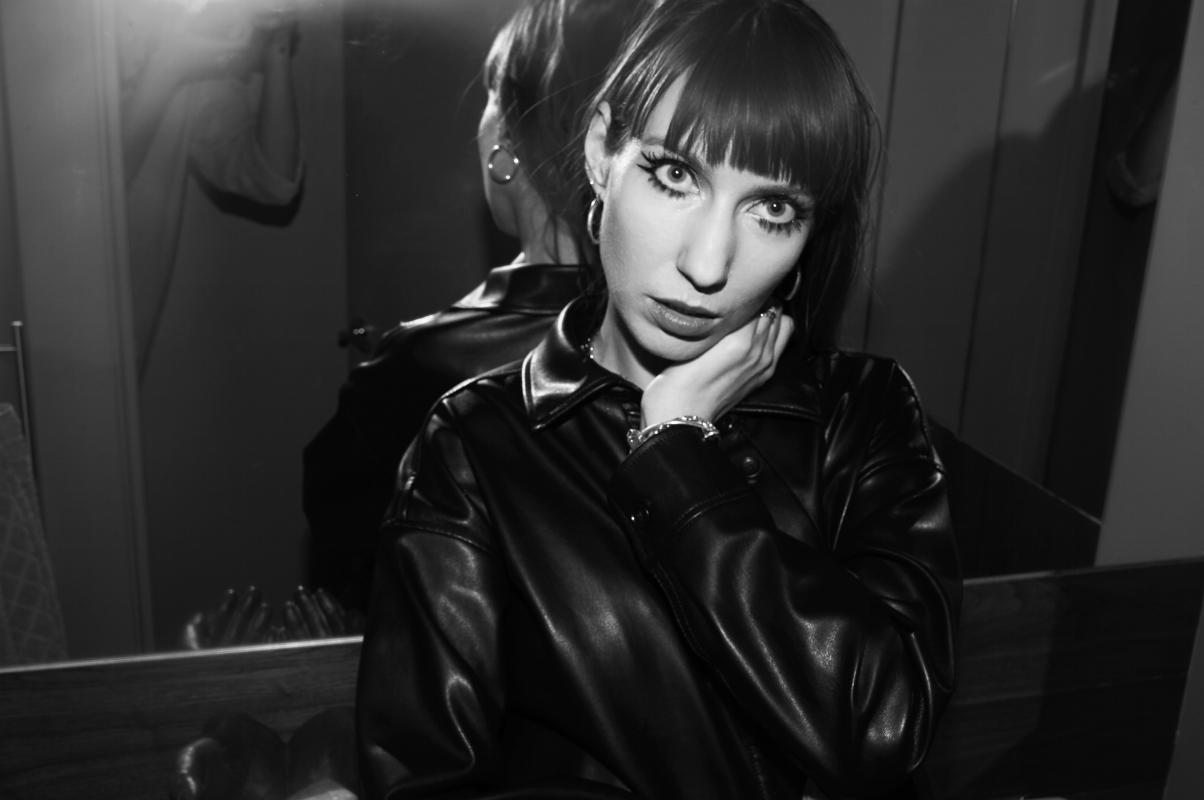 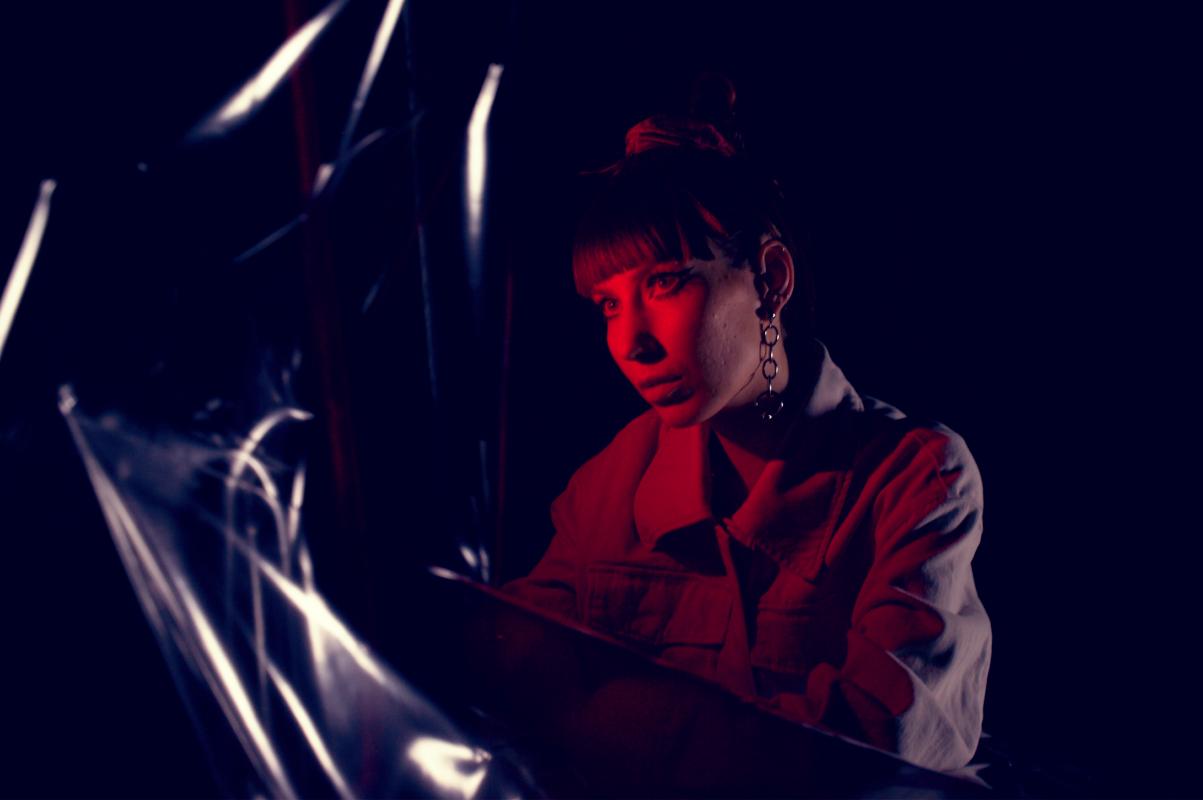