Sunroof is a smooth pop rn'b song enriched with pulsating bass lines, Daniel Levi's silky voice, sexy guitar riffs and some mellow carefree whistling. The song is all about slowing down and savoring the moment, be it stargazing or road tripping and enjoying the journey.

“The catalyst for the song was the word Sunroof, which eventually became a repetition of the chorus as well. But I didn't think this song was going to be about the sunroof at all,” explains Daniel. “I remember that we once drove in the direction of Otepää with my wife Eleri and then we pulled to the side of the road, turned off all the lights and admired the stars from the car. The feeling that filled me at that moment was the main inspiration for writing the words.”

The song Sunroof was written by the artist Daniel Levi himself along with the Finnish producer Juho Suutarinen. “I wrote the chorus at home with a guitar, but when I played it for Juho, he grabbed the guitar and immediately joined in playing exactly the same part which went straight into the song. It just seemed so right from the first hearing,” said Daniel about the songwriting process.

Daniel Levi is nominated for Best Pop Artist at the Estonian Music Awards 2022 and will also be playing live shows in Finland and Sweden in the coming months.

Daniel Levi is an Estonian/American artist, whose music includes sonic layers of soul, funk and R’n’B and is armed with a truly lively spirit. Daniel Levi is a household name in Estonia, regularly appearing on national TV and radios and gaining more and more attention internationally along with his dynamic band who are known for their high energy and uplifting performances. Daniel created a huge buzz in the electronic pop scene by collaborating with a local EDM success Cartoon for the hit single “On & On”, that has racked up over 600 million plays on Spotify and YouTube all over the world. Today Daniel Levi has arrived at a timeless pop sound glowing with elements of soul, funk, R’n’B and rock that’s bound together by a strong message and a forceful energy that infects the listener on first impact.

"Daniel Levi seems to be able to experiment with many sounds and styles, but it’s actually in their musical injections of soul-R&B-pop good-time energy where they truly shine. Their single ‘Uncle John’, released in March 2020 brings to mind Bruno Mars or The Weeknd, wielding a big personality and sharp presence. That’s where the thrilling energy lies, and this is where they triumph." Europavox 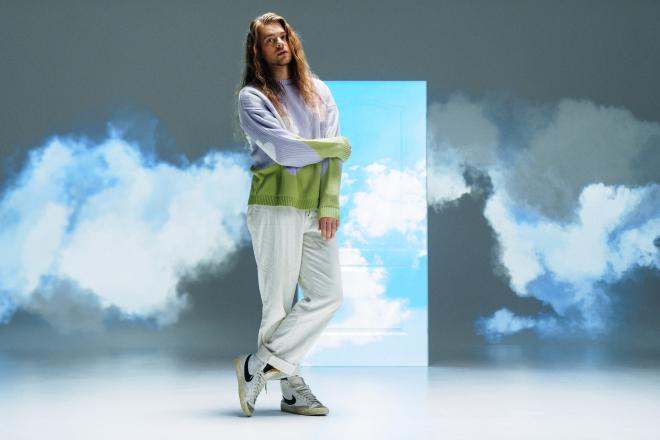 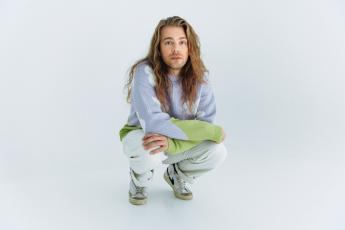 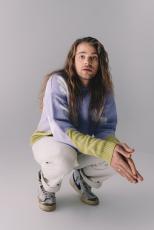 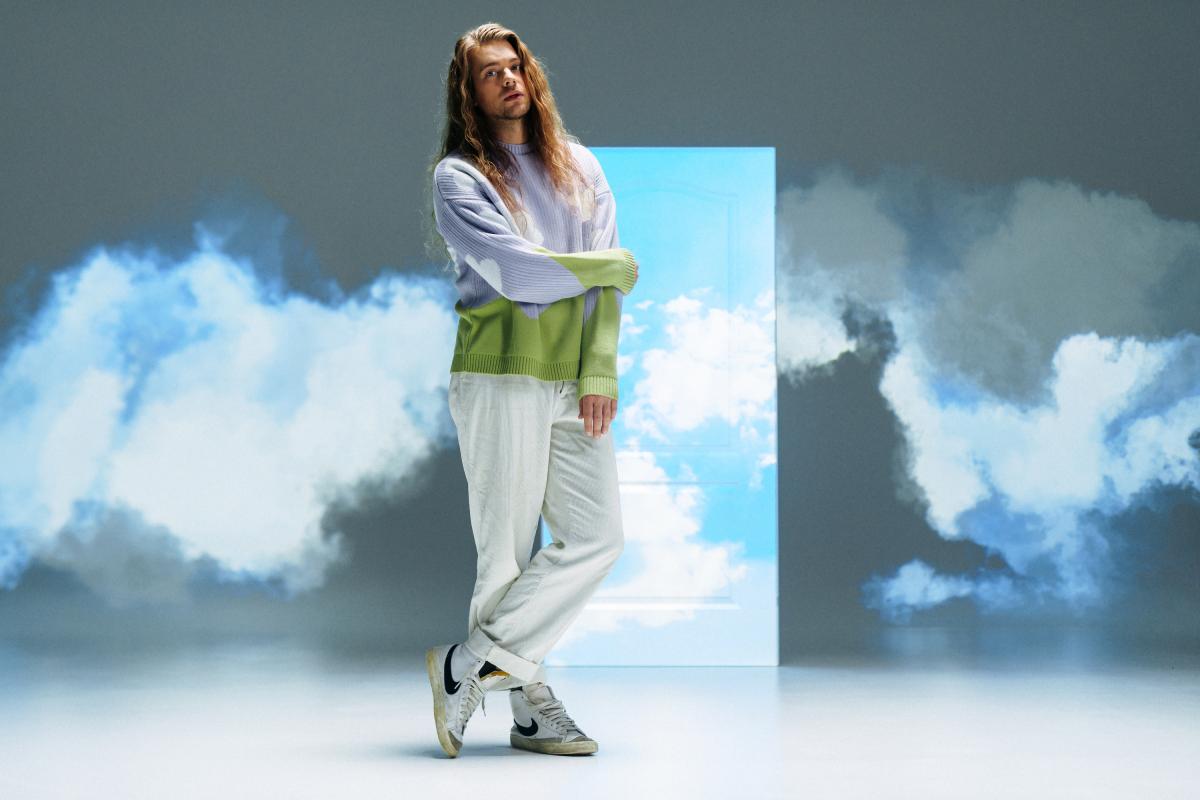 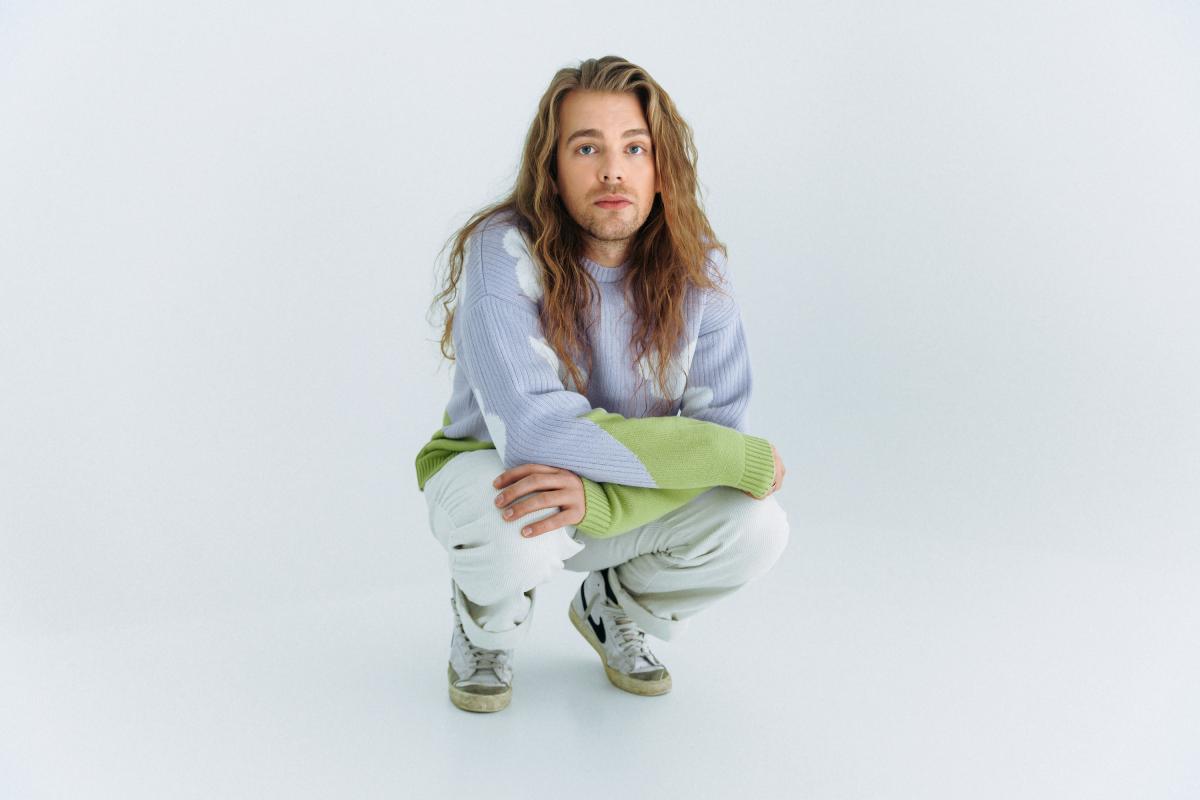 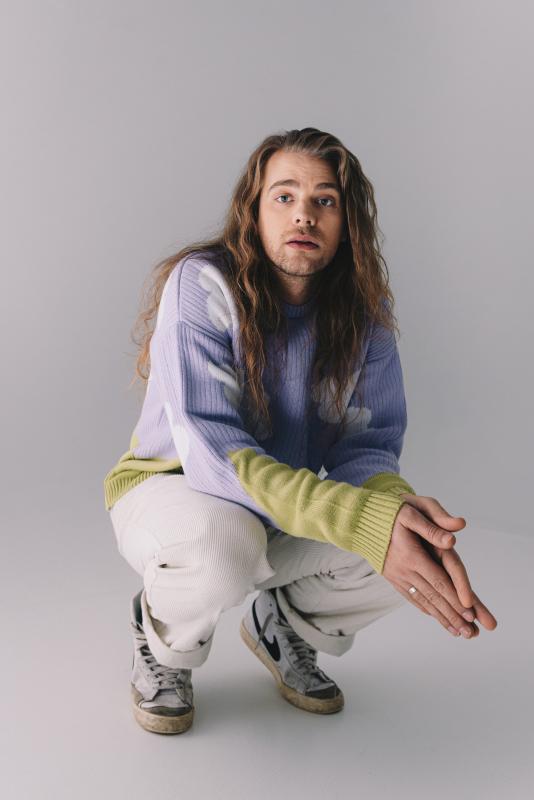 The Roop present a christmassy acoustic version of "Discoteque"

Musicians - record your voice and support Ukraine with a song