Maisie Peters is thrilled to announce that she has signed to Ed Sheeran’s Gingerbread Man Records, and will be releasing her debut album, ‘You Signed Up For This’, on August 27 (pre-order here). In tandem with the announcement, Maisie has revealed that her new single, ‘Psycho’, co-written with Ed and Steve Mac, will be released on July 2.

With her knack for transforming everyday experiences in to vividly written diary-style songs, ‘You Signed Up For This’ is both Maisie’s coming of age story and a love letter to girlhood; penned with the wit, charm and quiet confidence that has seen her ascend from busking on the streets of Brighton, to recently making her US TV debut on The Late Late Show with James Corden. Transporting us directly in to her world as she navigates from small town teenager to adulthood, there’s a universal sense of familiarity and nostalgia as she shares memories of blossoming relationships (‘Outdoor Pool’, ‘My Elvis Song’), being played (‘Boys’, ‘Volcano’), heartbreak (‘Tough Act’, ‘Villain’), and first holidays with her twin sister (‘Brooklyn’).

Maisie treated fans to their first taste of ‘You Signed Up For This’ earlier this year with ‘John Hughes Movie’. The track soared to No. 1 on iTunes the weekend of release, was playlisted across BBC Radio 1 and 2, and has been streamed over 11.5 million times globally to date.

“Signing to Gingerbread is a dream come true,” says Maisie, “I grew up inspired and in awe of Ed, like many other 13 year olds who heard ‘Lego House’ for the first time, so, it’s kind of amazing and hard to believe that I get to be the 21 year old who is able to call him and the whole Gingerbread team now friends, family and mentors for life.

I’m so excited to announce ‘You Signed Up For This’, it really is my (albeit not hugely long) life’s work and my proudest achievement; it is my favourite album maybe ever and whilst I may be biased, I really hope it goes into the world and becomes lots of other people’s favourite too. It all means the world and is my world and there is nothing I would rather do.”

Ed adds “Excited to announce that I’ve signed the wonderful Maisie Peters to Gingerbread Man Records. She’s a very special artist who continues to push her storytelling in new directions. We had a few great writing sessions together and from there I knew I had to work with her. Can’t wait for you to hear her debut album ‘You Signed Up For This’”.

Impressively, ‘You Signed Up For This’ is Maisie’s second full length release in the space of three months, as she recently became one of the youngest musicians in history to write and curate a soundtrack for the second season of Apple TV+ Original Series, ‘Trying’, at only 20 years old. Written in just two months last winter, the stunning body of work includes duets with her friends and favourites, including Griff, James Bay and Bear’s Den.

With a fervent following, over half a billion global streams to date, sold out headline shows in both the UK and US, famous fans (Taylor Swift, Phoebe Bridgers, Sam Smith), and a newly inked deal with one of the most successful musicians of all time, Maisie is seeing her dreams come to life and inviting us along on the journey. 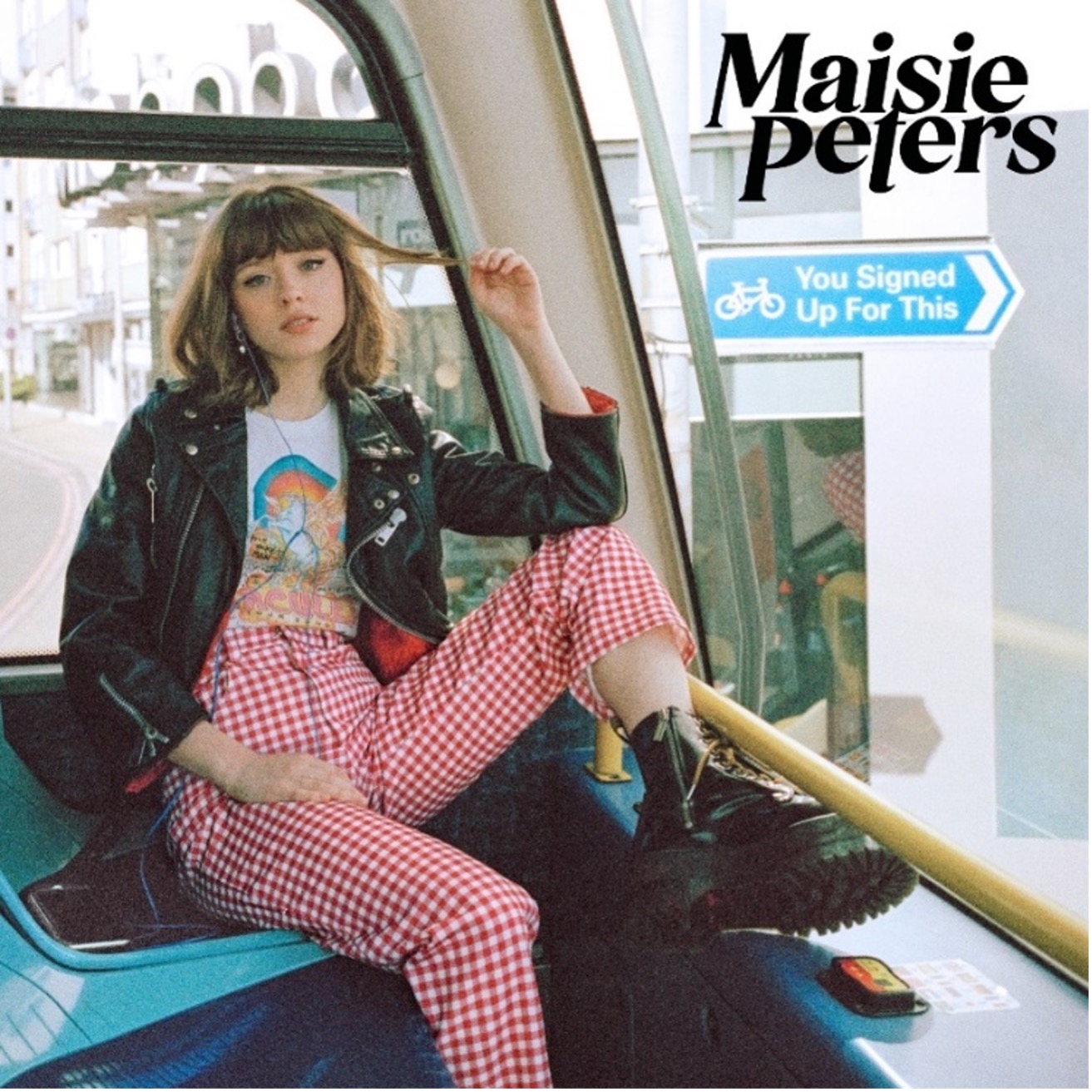 The Roop present a christmassy acoustic version of "Discoteque"

33 artists have applied to open OneRepublic shows. Vote for your fave!