The Estonian experimental-blues duo 'Ringhold' has released their third album ‘KAEV’ (eng, the Well). It is Ringhold’s third studio album and their first vinyl release. It consists of six songs in three different languages – English, Estonian, and Livonian (an almost extinct Finnic language spoken in the Baltics).

Its lyrical concepts focus on ecological extinction (Kaev, Latest News and Extinction Funk), the need for extra compassion in humanity (Geeshie Wiley’s Last Kind Words), a fairytale-like story about a man who dug a well and those who came to drink from it (Kouv) and fatalistic escapism through resignation (Loobumine). Musically it dwells into more uncommon compositions between Kalle on electric blues guitar and eleOnora on avant-garde voice. Deeper in it’s conceptual meaning the album dwells to find a light at the end of some worrisome passages. KAEV was recorded in Ringhold’s home studio in Raplamaa.

Ringhold combines rhythmic, flowing electric guitar and avant-garde vocals in an unorthodox, desert blues stew that is straight out of the northern Baltics. Some call it melancholic, some say it’s sort of freaky danceable music.

eleOnora (Eleonora Kampe) textured vocalisations can be compared to Meredith Monk, Audrey Chen or even Captain Beefheart at his weirdest. Kalle Tikas draws from the stylings of J.J. Cale and Peter Green, with elements of funk and desert blues brought into Ringhold’s stark and raw music. Active since 2014, the duo previously has released two studio albums – debut album “Ringhold” in 2016, and “Hello Bob!” in 2018. In August 2019 Ringhold released a tape of live recordings that features songs mainly recorded while on tour in various locations during 2018. 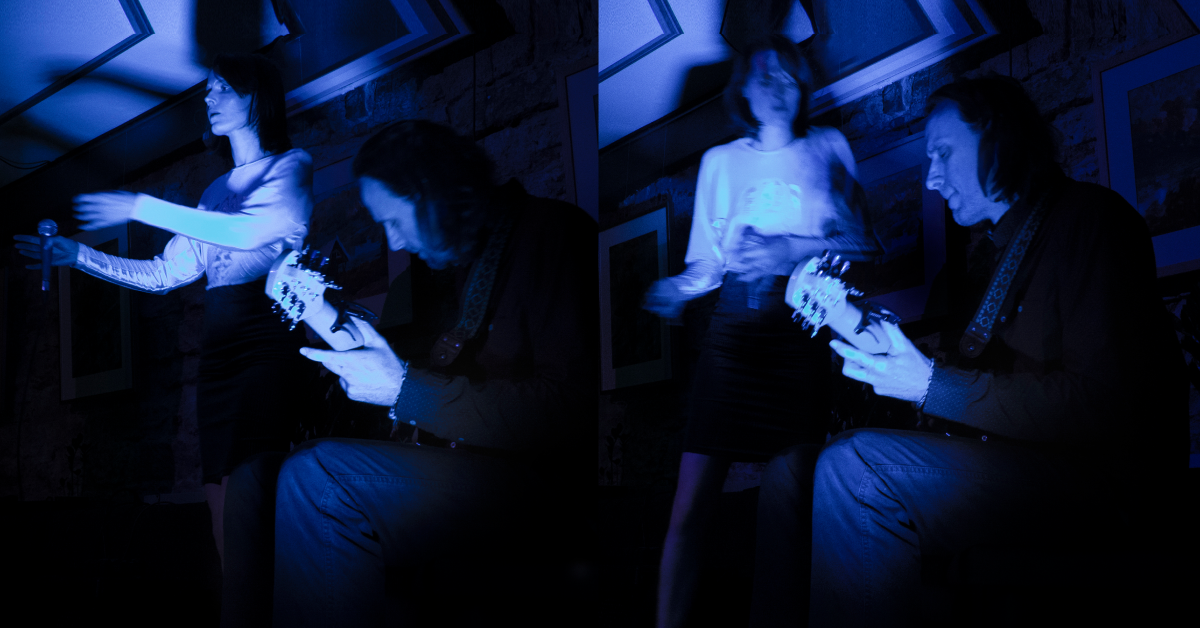 ba. mocks pseudo-artists in their new single and video