The song was written in the woods of Aukstaitija national park, in wooden cabins, where The Roop had their musical workshop. “I always return there to finish songs - far from civilization and city tempo”, – says The Roop leader Vaidotas Valiukevicius.

With their new work the band invites everyone not to stop playing, discovering, and at the same time to glance differently at life, art, and yourself.

Playfulness is all throughout the “Ohmygodable” music video, directed by Saulius Baradinskas who earlier created the video for the globally acknowledged “Discoteque”.

According to Baradinskas, the visualisation for the new song “Ohmygodable” was inspired by a Greek myth of Pygmalion, who fell in love with a sculpture he had carved.

“I think that the myth of Pygmalion is particularly relevant today, because we live in the age of social networks, within which we create our own social network “sculptures”, wishing to be liked, accepted and significant. It is human. Probably every one of us has a bit of Pygmalion’s characteristics, – tells Saulius Baradinskas. – The whole music video is like a separate myth of a divine dream that occurs in the world of famous works of art. I wish that in this music video of ours the viewer discovers those art pieces and experiences our myth, like a single beautiful dream, together.”

“The name of the song is a new, rarely encounterable word, defining a person or a phenomenon if you see which you would say: “Oh My God”! In this clip the viewer wanders through world famous artworks which are interpreted in a contemporary context. I believe the music video really turned out ohmygodable”, – says Vaidotas Valiukevicius

Everything was filmed using “one take” technique – a single camera shot, and then augmented by animation created by "Meinart Animation Studio”. And one of the main characters – the antique sculpture – was created for the music video by a prominent sculptor Donatas Jankauskas-Duonis.

On the set The Roop was also joined by dancers Migle Praniauskaite and Marijanas Staniulenas who, after the Eurovision Song Contest, became part of the band’s live shows and true friends.

The Roop was formed in Vilnius, Lithuania in 2014 by singer Vaidotas Valiukevicius, drummer Robertas Baranauskas, and guitarist Mantas Banisauskas. Band name comes from an archaic English word “to roop” meaning “to cry out”, “to shout out”, “make a great noise”.

The band became widely known after participating in the Lithuanian Eurovision National Selection in 2018 with the song “Yes, I Do” (3rd place). In 2020 Lithuanian choice for the Eurovision Song Contest – “On Fire” – gained many fans worldwide and won the national final. The videos of “On Fire” have over 30 million views and counting. Even though the band couldn’t participate in the main Eurovision event because of the pandemic, they won most of the alternative online Eurovision song contests and took 1st place in the alternative German Eurovision TV live show.

The Roop represented Lithuania in Eurovision Song Contest 2021 in Rotterdam. “Discoteque” was one of the public favorites and finished #8 in the Grand Final. “Discoteque” currently has 24 M streams globally, music video in YouTube has 14 M views.

CONNECT WITH THE ROOP: 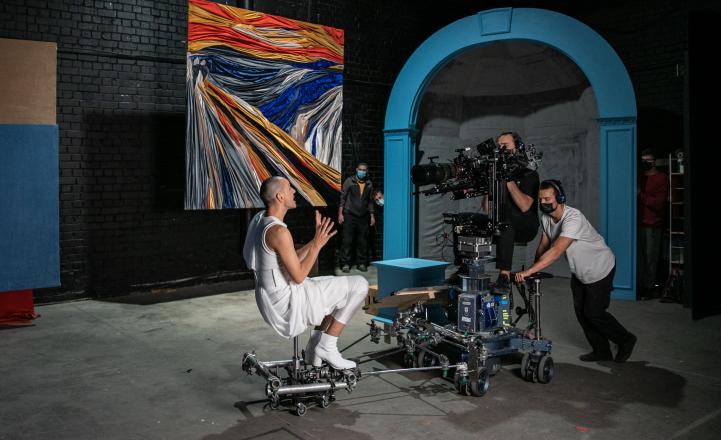 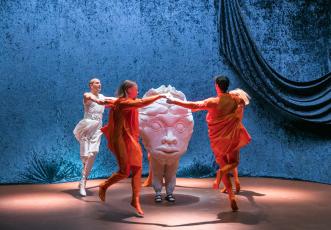 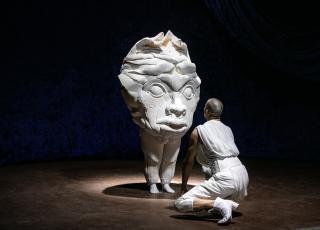 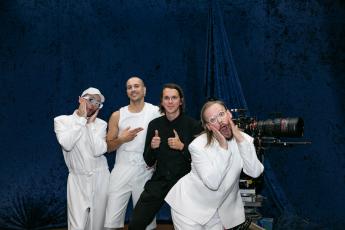 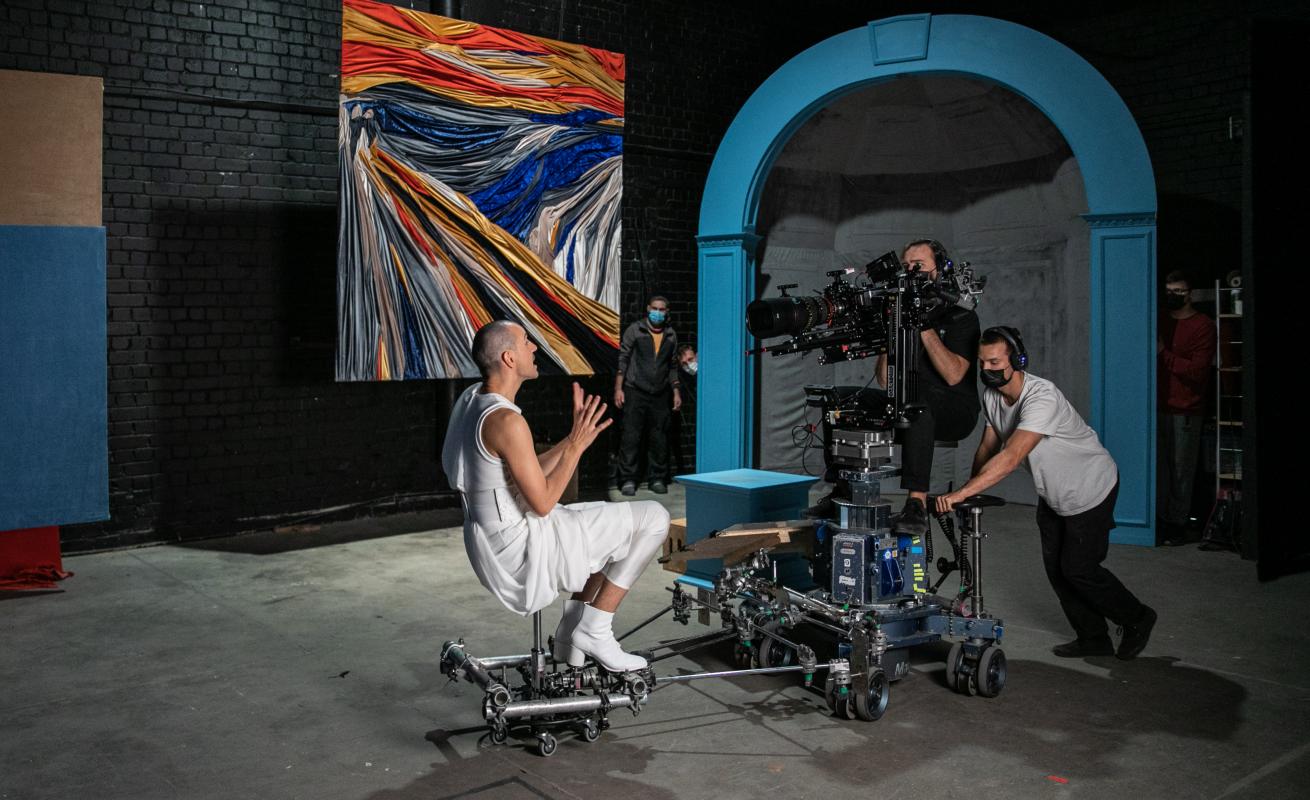 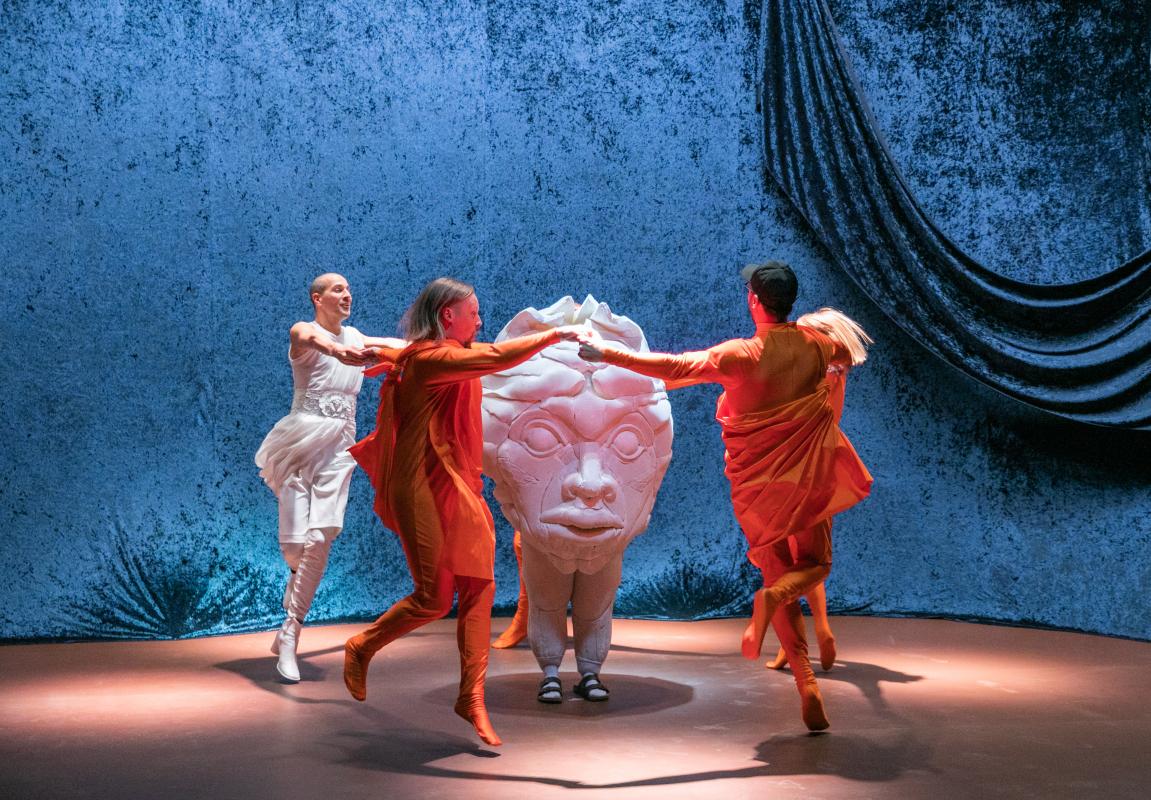 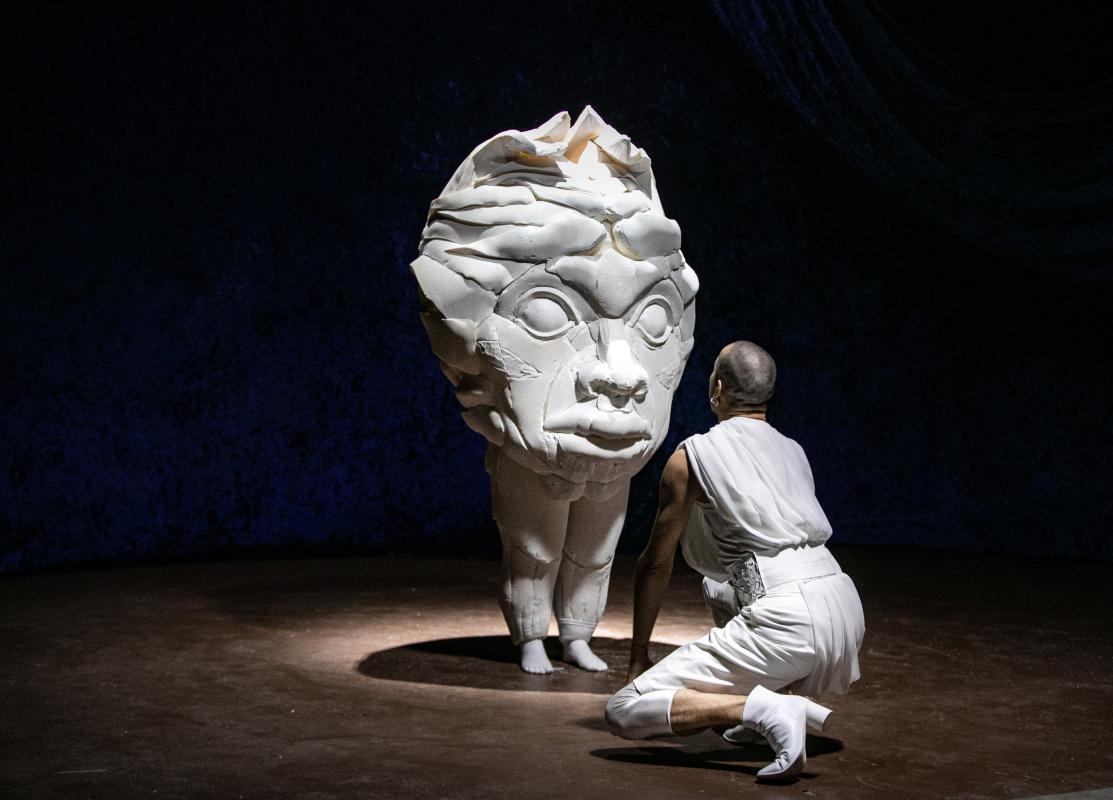 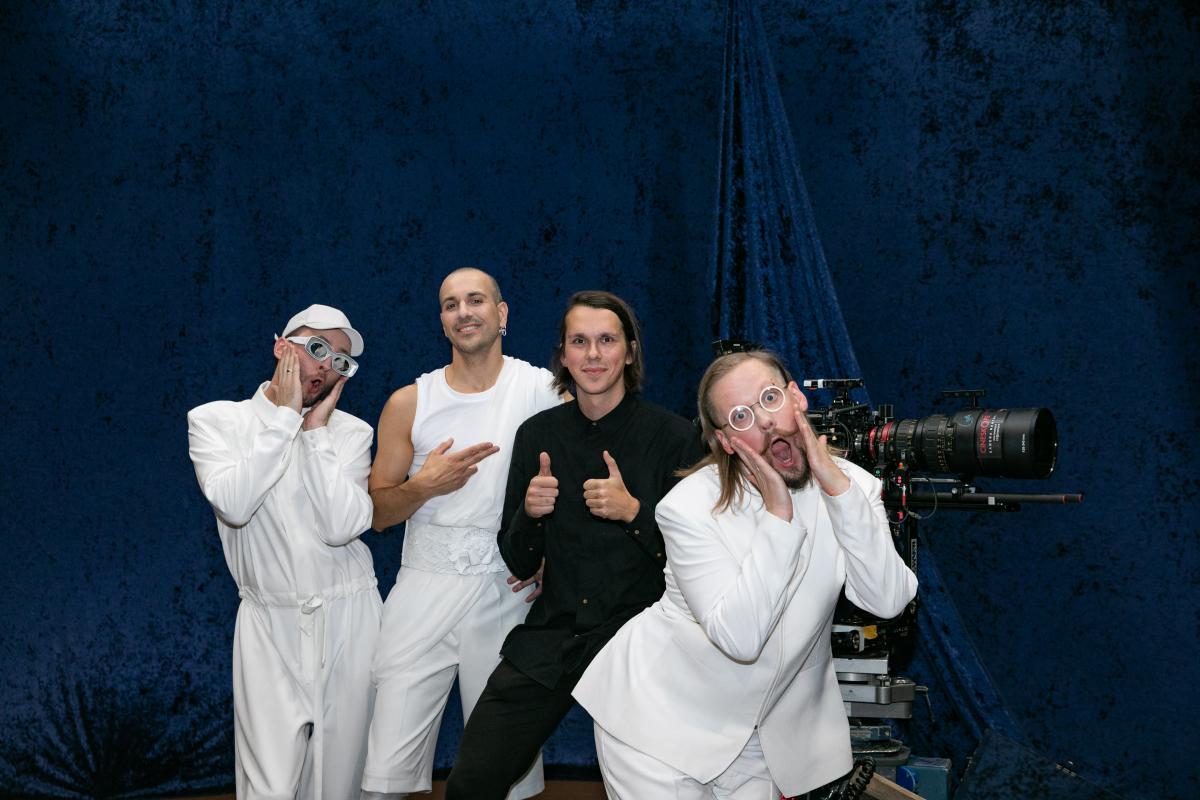 Gallery: The Cure opens tour with a show in Riga