OUU released a single “Caramel Park” from their new album “Saint Frotée“. Additionally releasing a video for the single, it is a story about an innocent night in a karaoke bar that turns out to have a devastating effect on a simple working man.

Their most recent album “Saint Frotée” was released in April. Inspired by the smooth and groovy sounds of both ’70s and 80’s pop music, Saint Frotée especially exudes the influence of local Estonian pop of that time period. The musical efforts of those days imitate the feeling of blue skies and sunny delight, even when the reality of that time could be considered the opposite.

The record is an aspiration towards a carefree riviera lifestyle but done with local means – with whatever one can get their hands on. This desire is felt throughout the album, crafting the aspiration itself to become an independent culture that deserves to be treasured.

Ouu is a 4-piece indie collective from Estonia that constantly seeks to reinvent itself. Starting from indie-folk roots, Ouu has managed to cruise through phases of pop-rock and alternative, but mostly have settled in psychedelic pop music. As the sound progresses, the goal remains the same: to create colourful and vibrant melodies to groove to. 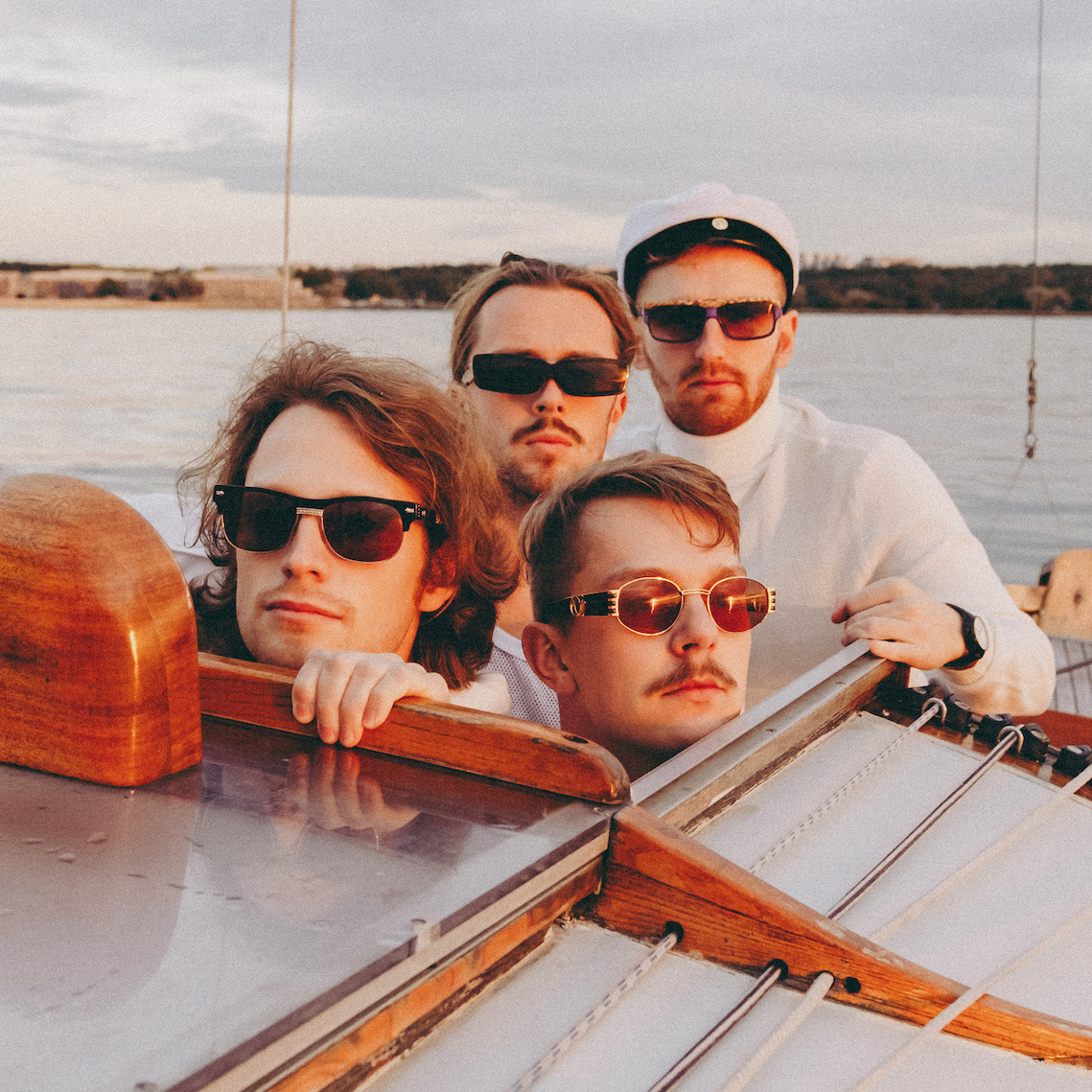 Justinas Jarutis and THE ROOP take home the most prizes at M.A.M.A. awards 2021 in Lithuania

What to see at Positivus Festival? Choose your mood!