The Boondocks‘ new single “Whatever You Said Went Over My Head” signals the beginning of a new chapter in the indie band’s discography. The track is full of raw energy with its mechanical beat, screeching guitars and restless vocals.

The pleasant pastel indie sound is left on the beach, and the band takes a dive into the deep sea of loud, experimental post-punk. Drummer and songwriter Karl Kevad considers the track one of the most unique he’s written.

“It’s somehow both nothing and everything at the same time. I started out with just a noise channel and a repetitive mechanical drum beat. The rest happened quite naturally, especially the spoken word vocals.”

Delivered in a sarcastic manner, the lyrics express disdain for political slogans and virtue signaling.

Singer and frontman Villem Sarapuu added: “I flew from Belgium to Estonia for two days to finish the track. I felt that some over-the-top element was still missing, so I came up with that crazy guitar solo, if you can even call it that. We recorded it pretty quickly, after which my guitar strings were almost destroyed and the pick was half the size it was before.”

“Whatever You Said Went Over My Head” was recorded by Erko Niit at Neat Beat Studios, mixed by José Diogo Neves and mastered by Adam Chamberlain.

Since their humble beginnings in 2012 in their native coastal town Pärnu, the Estonian indie rockers The Boondocks have built quite a resume for themselves. Their catalogue includes three critically acclaimed full-length albums, a steady output of fresh singles and beautiful cinematography. Drawing influences from British guitar pop, post-punk, and early R’n’B, The Boondocks is a multi-layered and nuanced affair. Flirting with old-school rock’n’roll in all its diversity and richness, the band is constantly renewing its sound.

The Boondocks have gained attention from listeners and critics alike. The national station Raadio 2 has prized them with both Best New Artist (2016) and Album of the Year (2018) awards. In 2017, the band was voted as the Audience Favourite at Tallinn Music Week. Having thus assured themselves a firm position in the local rock scene, The Boondocks are currently hard at work at gaining traction in the Baltics, Eastern Europe, Scandinavia, and beyond. 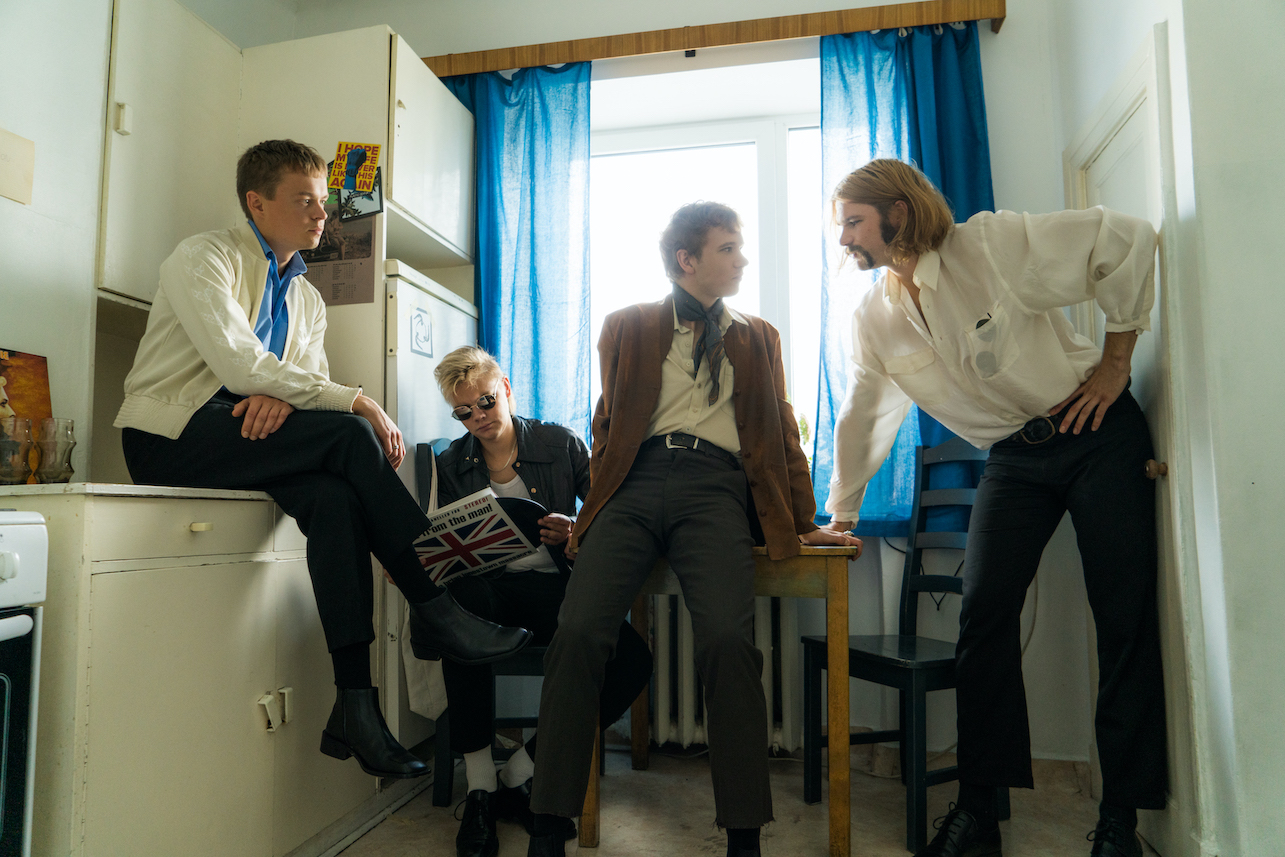