Multitalented Estonian artist NOËP released the awaited music video for his new single “On My Way“. The latest track, featuring UK singer and songwriter CHINCHILLA, was released last Friday and has been well received by both domestic and international audiences.

Similarly to pop artist’s previous singles, the new song is supported by a music video that’s directed, produced and edited by none other than NOËP (aka Andres Kõpper) himself. The musician with a director’s background has also made his life more complicated by incorporating virtual reality into his hybrid video idea, in which you can see both classical cinematic music video elements, as well as lyric video format and impressive 3D effects.

“I feel that my background as a film director influences a lot of my songwriting. The storytelling has a specific structure which is usually inspired by the aesthetics of film screenplays. A separate visual world entails with every track you write, generating a new reality,” says NOËP.

“On set it truly felt like we were filming Tomb Raider, who has strayed into the Star Wars universe,” recalls the video director NOËP.

“I would gladly make a full-length film out of this combination. I am extremely grateful to everyone involved, because such things can only be born as a result of teamwork. I was also extremely happy with Gertrud, who is the only participant in the music video. She is a completely new face in the film scene, and although she is not an actress but a model, I believe that if she had the ambition, she certainly has the potential to pursue it. It is quite unbelievable that 95% of the special effects were done by me and Karl Hans Õunpuu (with whom Young Boy‘s music video was made) in just four days. Almost every day we spent a long night behind the computer until morning. The video, which was originally intended as a lyric video, eventually turned into the size of a full music video. I am happy about that.”

“I remember when they came to me with this idea I knew right away it was going to be so exciting. Having previously worked in the model world and lacking acting experience, the music video was a big challenge for me,”adds Gertrud Kiisa, who played the enchanting role of the main character in the music video. “But I’m always open to try something new and challenging. I believe that after a long day of shooting we got what we were after. Now that I think about it, I would definitely do something like that again. And who knows – maybe I’d even say ‘yes’ to a role in a movie.“

The self-directed music video for the new banger “On My Way“, which talks about giving in to temptations and experiencing life to the fullest and combines traditional music video format with lyric video and virtual reality elements,  is now available for everyone via YouTube. 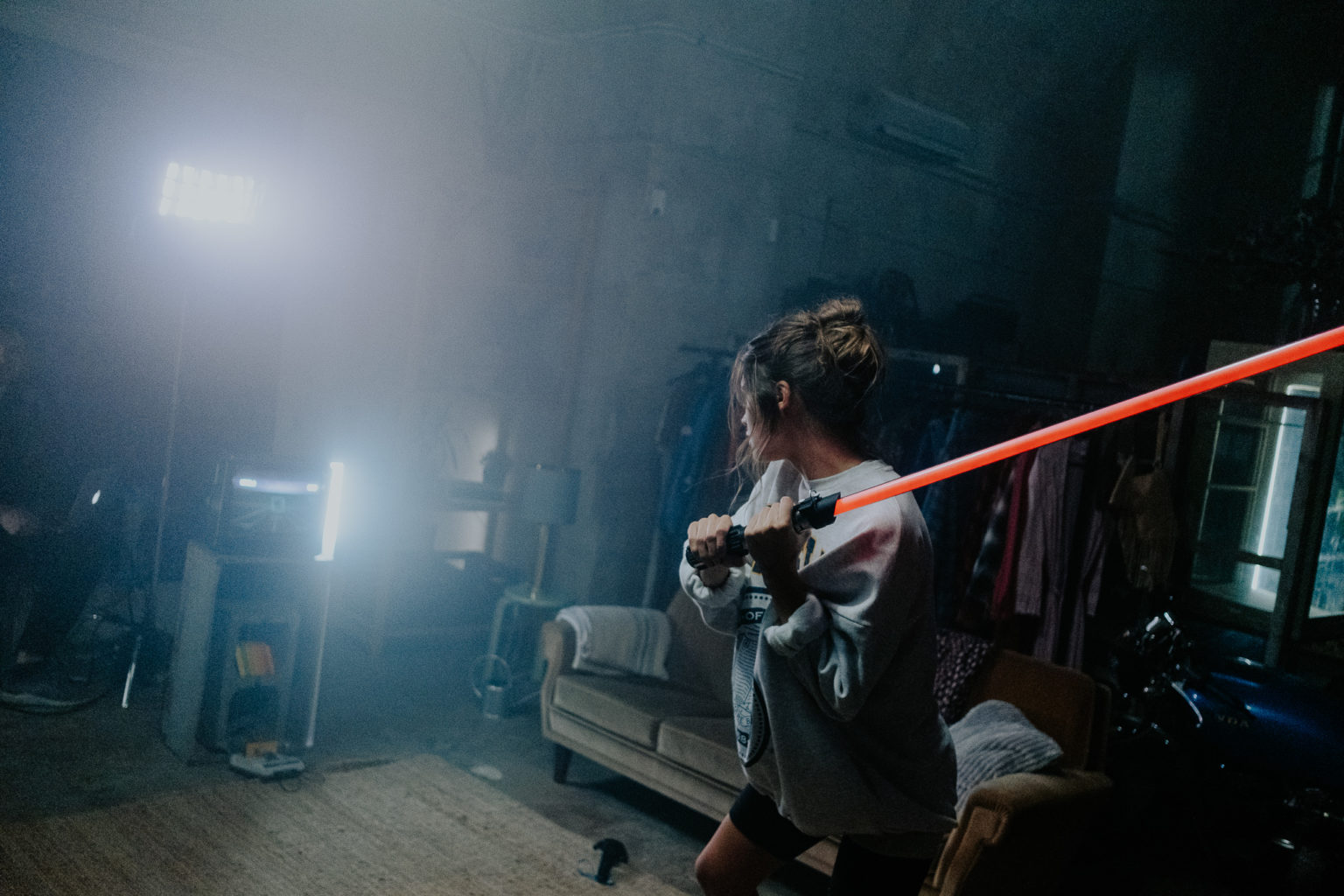