On the 31st of May, “Rihards Lībietis Orchestra” released their fourth album “Willful Blindness”, together with a music video of the third single “Doublethink” directed by Laima Jaunā.

“Willful Blindness” opening was celebrated with a special online concert for friends and appreciators of the band, whose support in the “Projektu Banka” (“Project Bank”) crowdfunding campaign helped the band to acquire the necessary funds for the album release.

The musicians started to work on the new album last spring when most of the twelve included instrumental compositions were created by Rihards Lībietis in collaboration with band members. “Willful Blindness” includes themes of individual self-responsibility, awareness of one’s light and shadow sides and acceptance of both that creates a wish to learn, to thrive and to be responsible, while also recognizing and choosing to see important things both in self and in the world.

“Compositions included in “Willful Blindness” reflect the time they were created in. It’s a turbulent mixture of chaos, melancholy and seeming helplessness in the face of unexpected change, deeply intertwined with love, calm, gratitude and endurance. A search for inner strength for guidance and a better understanding of life. With this music we want to inspire the listener to believe in himself and find his strength,” says Rihards Lībietis.

Musicians wanted to recreate live and acoustic sound as best as possible, so the recording sessions were held in “AMFO Music” studio in Riga under guidance of sound director Toms Lisments. Most of the recordings were made by the whole band playing together in an almost live setting. It’s the band’s most musically multi-layered album yet, using a wide range of musical instruments. The band members Rihards Lībietis (acoustic, electric guitars), Gints Smukais (acoustic guitar), Matīss Repsis(percussion, drums), Erna Daugaviete (cello) and Jānis Polis(bass) were joined by guest artists Valters Šmits (saxophone), Mārtiņš Miļevskis (percussion), Reinis Klatenbergs (french horn) and Laura Rozenberga (trombone).

In the design of “Willful Blindness”, musicians wanted to visualize the fragility of a human being with personal and close photos, a close-up view of the album’s thematic direction. Instrumental music is a great platform to inspire the listener for a very personal musical journey, so with the help of the design band wanted to subtly hint at the potential starting point.

Together with the album, the band has also released the third single from the album – “Doublethink” and it’s music video, filmed in “Podi un Podi” premises. The composition and video are partly inspired by George Orwell’s famous novel “1984”. The story tells us of different realities that are directly opposed to each other. “Which way should we choose? Which emotions should we let loose? Which reality can we put our trust in?” asks Rihards Libietis and adds that these are questions that have always been very important, but the pandemic has only added new weight to them.

Director of the video Laima Jaunā says: “Idea of the video doesn’t belong to me alone – together with Rihards we decided that the action should happen in an empty space. Afterwards everything neatly fell in place with the themes of the new album – conscious choice to ignore important things in oneself and the world. To emphasize this we included an old TV in the video, which is a symbol of modern tendency to get a lot of new information while not really taking in the meaning of it. It’s important to work on our critical thinking, to check the information and ask questions. That’s exactly what we tried to visualize.”

Album “Willful Blindness” is available on all largest music streaming services, including Spotify. It is also possible to order a CD from the band’s Bandcamp account. 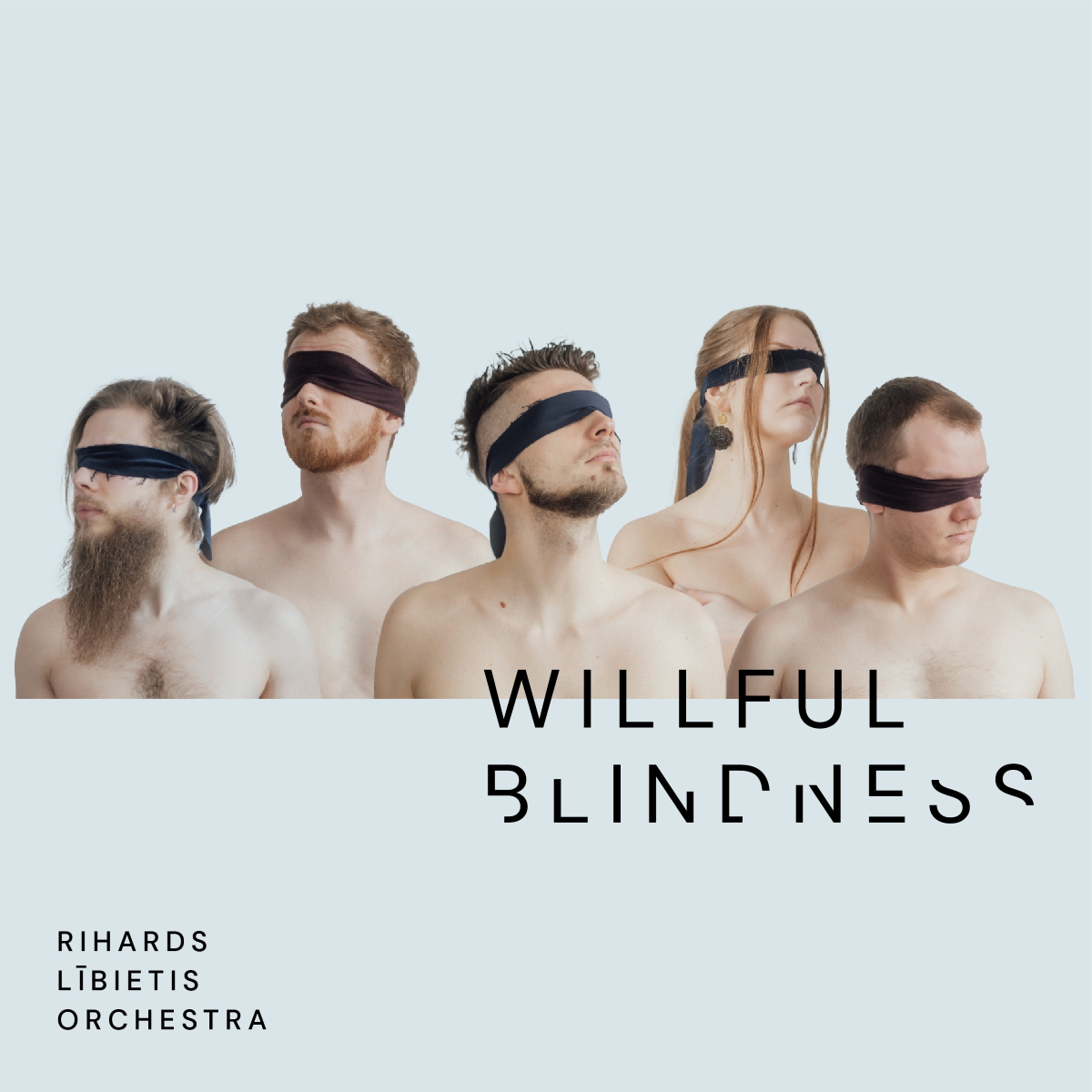